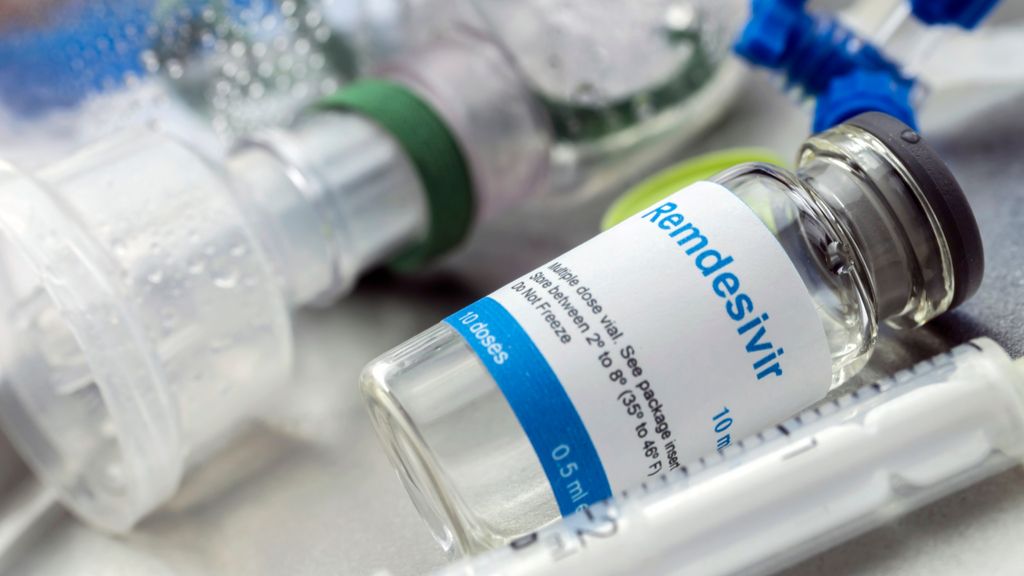 The antiviral drug remdesivir does not reduce deaths among COVID-19 patients, as compared with standard care, according to the results of a large, international trial.

The Food and Drug Administration, in May, authorized remdesivir to be used in an emergency to treat COVID-19, after a large clinical trial suggested that the drug reduces the time it takes for COVID-19 patients to be discharged from the hospital, as compared with a placebo treatment, Live Science previously reported. As of August, the drug has been authorized for use in all patients hospitalized with COVID-19, not only those on supplemental oxygen, The New York Times reported. Thousands of U.S. patients have received the treatment, including the president.

But now, an enormous trial sponsored by the World Health Organization suggests that remesidvir doesn’t reduce the risk of patients dying from COVID-19 in the month following treatment. The study was posted Oct. 15 to the preprint database medRxiv and has not yet been peer-reviewed; it included more than 11,200 people from 30 countries, The Times reported.

About 4,100 of those patients served as a comparison group and received no drug treatments, while the rest received one of four drugs, or a combination of several medications. These drugs included remdesivir, hydroxychloroquine, an antiviral called lopinavir and an immune-stimulating molecule called Interferon-β1a. About 650 patients received the interferon and lopinavir, together.

Ultimately, the study results suggest that no single drug or drug combination significantly reduced deaths among patients, as compared with the no-drug group. In addition, the drugs did not reduce the chances that treated patients would be placed on a ventilator, nor did the drugs reduce patients’ time in the hospital.

“The unpromising overall findings from the regimens tested suffice to refute early hopes” that the medications would reduce mortality among COVID-19 patients, the study authors wrote. Earlier trials already indicated that hydroxychloroquine and lopinavir don’t reduce mortality, but the data on remdesivir offers new insight on whether the drug really works, according to The Associated Press.

“The big story is the finding that remdesivir produces no meaningful impact on survival,” Martin Landray, a professor of medicine and epidemiology at Oxford University, said in a statement, according to The Associated Press. However, Dr. Peter Chin-Hong, an infectious diseases expert at the University of California, San Francisco, told The New York Times that the trial results might be somewhat skewed.

—The 12 deadliest viruses on Earth

The trial participants were treated at 405 different hospitals around the world, each with their own treatment protocols, so factors beyond remdesivir may have impacted patient survival, he noted. In addition, remdesivir may still offer benefit to patients if given early in the course of their illness, but that wasn’t specifically addressed by the new study, Dr. Maricar Malinis, an infectious diseases physician at Yale University, told the Times.

But even if remdesivir helps some patients, it’s still expensive and hard to administer, Landray said in a statement, according to the AP. “This is a drug that has to be given by intravenous infusion for five to 10 days,” he said, noting it costs about $2,550 per treatment course. (The treatment course costs $3,120 for U.S. patients with private insurance, The Times reported.)

“COVID affects millions of people and their families around the world. We need scalable, affordable and equitable treatments,” Landray said.