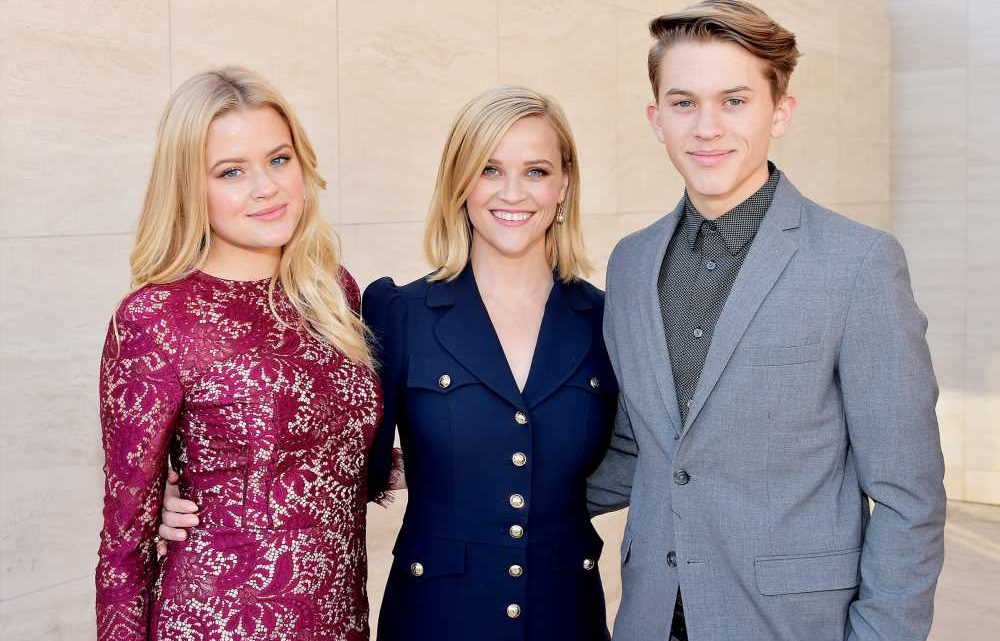 Reese Witherspoon is opening up about being a mom in the spotlight.

The Big Little Lies actress appeared on The Drew Barrymore Show on Tuesday in which friend and host Drew Barrymore asked about how Witherspoon felt when she became a mom at the start of her Hollywood career.

“To be completely candid, I was terrified too,” Witherspoon, 44, said of being a young parent. “I got pregnant when I was 22 years old, and I didn’t know how to balance work and motherhood, you just do it.”

“I didn’t know if I was going to have steady work, too,” she continued. “I made movies but I hadn’t established myself as someone who could demand that it shoot close to my kids’ school.”

Witherspoon added that at the time she “didn’t have any real power or leverage within my industry.”

“I was just like every other mom and dad trying to figure it out,” she said. “There’s a lot of compromise. Every bit of that sacrifice is truly worth it. You feel like that’s what makes me wake up on a Sunday, it’s not movies or my job, it’s my kids.” Witherspoon has previously been candid about becoming a mother early on in life, sharing her parenting advice in a video posted by her media company, Hello Sunshine, in September 2019.

While she’s certainly gotten the hang of parenting now, Witherspoon admitted she “was scared” in the beginning.

“I didn’t know what it was going to do to my job, my career,” she shared. The year Witherspoon gave birth to Ava, she starred in the films Election, Cruel Intentions and Best Laid Plans.

It wasn’t until after welcoming her daughter that she realized “your entire life will change.”

“Everything you believe. Everything you eat. Every piece of independence you have. You can’t go out without thinking about another person,” Witherspoon said.

“You don’t sleep anymore,” Witherspoon continued, adding that this was her experience at the beginning, explaining “it evolves from there.”

The actress went on to admit that she’s “glad” she had kids at a young age because “having little kids is more physical and it’s really hard on your body.”

“Having a baby at 37 was so much harder,” Witherspoon admitted. “I depend on the kindness and support of my mom friends. It’s really about your support system, your family structure.”