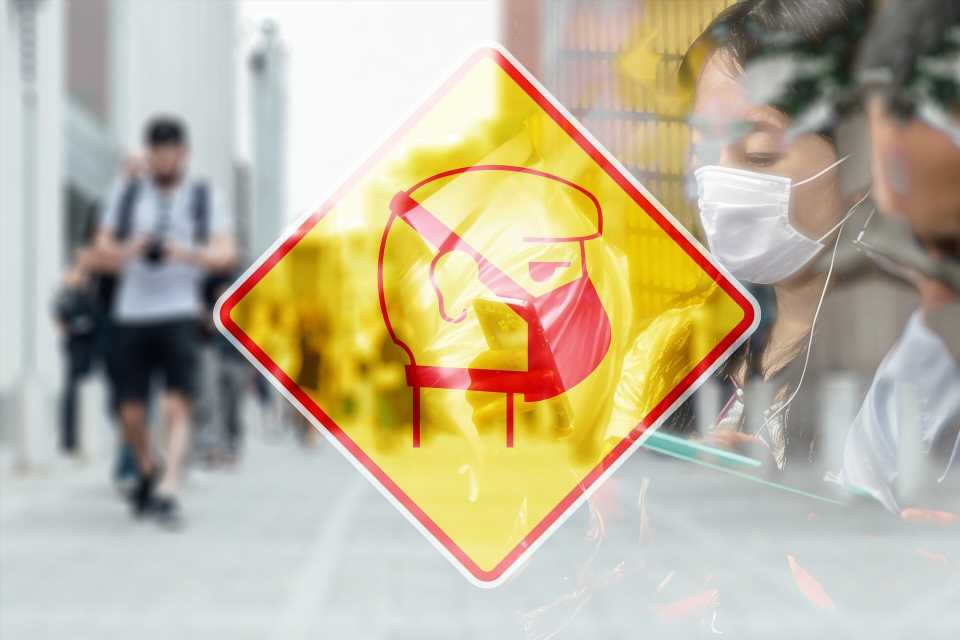 ‘Reborn’ Swiss to drop most virus restrictions on June 6

Switzerland announced Wednesday it would remove most of its remaining coronavirus restrictions on June 6, when all leisure and entertainment activities can resume if appropriate precautions are in place.

“We now know that it is possible to control this virus,” she said, with the COVID-19 infection rates stabilising at a low level.

Switzerland stopped short of imposing strict confinement in measures introduced in mid-March aimed at stopping the spread of the new coronavirus.

It began gradually lifting its restrictions on April 27, when barbers, florists, family doctors and hardware stores were allowed to reopen.

In a second stage on May 11, restaurants, museums and primary schools could reopen, as long as appropriate personal protection was put in place.

Announcing the third phase of the easing process, the government said that as of June 6, events with up to 300 people will be permitted.

This will, among other things, allow United Nations agencies and other international organisations based in Geneva to return to some semblance of normality.

In addition, “all leisure and entertainment businesses and tourist attractions may reopen,” the government said.

Nevertheless, people are encouraged to maintain physical distancing, wear a mask where that is not possible, stick to hand hygiene rules, and continue to work from home if possible.

Restaurants and other businesses are being asked to facilitate the tracing of anyone who may have come in contact with a COVID-19 case by registering contact information of their customers.

An anonymous, wireless technology-based smartphone app is also in the pipeline to assist with contact tracing.

The upper limit on private gatherings will rise from five to 30 from Saturday.

Groups of more than four can sit together in restaurants, while strip clubs and prostitution services can resume business as usual.

Though nightclubs can reopen, they must adhere to the 300 people limit, close at midnight and compile an attendance list, the government said.

“The number of new cases of infection has remained stable at a low level for a number of weeks now, as has the number of hospital admissions and deaths,” the government said, with the daily numbers in decline since early April.

Meanwhile Swiss army reservists attended a demobilisation ceremony in Biere, western Switzerland, as their COVID-19 deployment came to an end.

Switzerland called up thousands of reservists in a historic mobilisation for the neutral nation. They were mainly deployed to support hospitals under pressure.

“The soldiers are happy to return to their families and then to their civilian life and their concerns that they have had to put on hold for the past 70 days,” Lieutenant Matthieu Raffini told AFP.