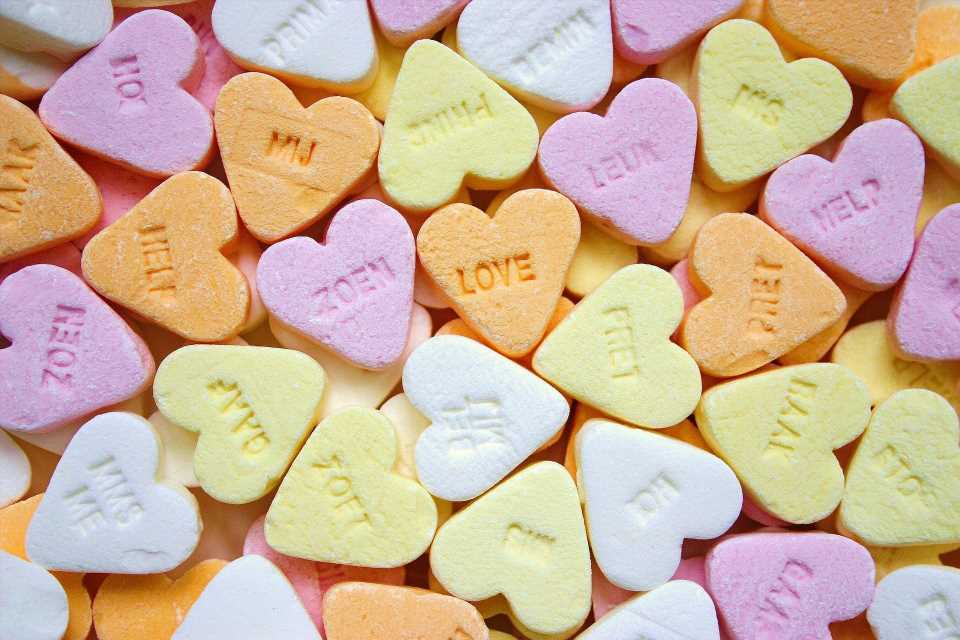 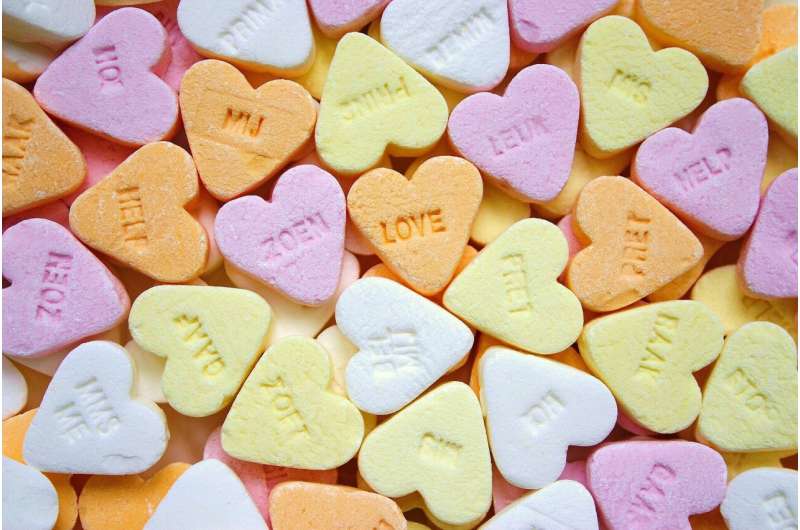 A cautionary tale has developed a new twist this year, as an alarming opioid has become the latest drug feared to be lurking inside trick-or-treat hauls for Halloween.

It’s been an annual tradition for people to raise concerns of drugs like marijuana edibles or dangerous objects such as needles to be inside candy for the holiday. But this time around has been different, at least to Joel Best, a sociology and criminal justice professor at the University of Delaware who has spent decades studying the scare of tainted Halloween treats.

“This year has been especially unusual because you have prominent people pointing to a particular danger, which, of course, is the danger of rainbow fentanyl,” Best told U.S. TODAY. “This has been very strange.”

Best, who spends every year speaking with the media about Halloween drug hoaxes, said he normally gets interview requests about two weeks before the holiday, but this year he got requests in early September.

Rainbow fentanyl has become the latest concern for some Americans since the U.S. Drug Enforcement Administration put out a PSA on Aug. 30, warning the colorful opioid is “made to look like candy to children and young people.”

Best added that panic ensued when chair of the Republican National Committee Ronna McDaniel said in a September Fox News interview that parents are worried about whether rainbow fentanyl pills are going to be in Halloween baskets. It wasn’t long after that Senate Republicans put out a PSA about the drug and Halloween.

But in all his years of studying, Best has found no evidence of poisoned or fake candy harming or killing children on Halloween, aside from when a Texas father poisoned his son’s Halloween candy in the 1970s.

He doesn’t expect anything to happen this time around.

“This is idiotic,” Best said. “Nobody’s gonna give it away to small children.”

Drug experts agree with Best that it doesn’t seem plausible for rainbow fentanyl to be given out as Halloween candy.

Dr. Caleb Banta-Green, director of the University of Washington’s Center for Community-Engaged Drug Education, Epidemiology and Research, said that while it’s true pastel colors are related to candy, that’s as far as it goes. He said the goal of drug dealers is to maximize profit, and that can’t be done by giving it out to children for free, or asking them to pay for it when they likely don’t have money.

In recent weeks, drug busts have resulted in rainbow fentanyl found in things like Lego containers, only adding to concerns that children are being targeted. David Herzberg, associate history professor at the University of Buffalo who studies the history of drug abuse in America, added that opioids are hidden in things like candy boxes and toy containers to make it easier to smuggle.

Plus, he adds that giving rainbow fentanyl to children increases the chances of getting arrested, making it a “colossally stupid business move.”

“Distributing your product for free to a bunch of children, who will die, causes the authorities to come after you like no one has ever seen before, to the benefit of your competitors,” Herzberg said. “The whole thing is just absolutely ludicrous.”

How did fear of drugs on Halloween come about?

Part of Herzberg’s research is understanding how street drugs and pharmaceuticals have shaped the country’s views and culture. He said the fear of children being poisoned goes as far back as Prohibition in the 1920s, and continued into the 1960s with the rise of heroin.

The reasoning behind the fear is extreme cynicism, and there are some political motivations behind the fear, Herzberg says. The belief is that children and teens are innocent and being preyed on by drug dealers, which favors people who want stronger law enforcement and harsher penalties for drug users. He adds that playing into people’s fears leads to support.

“The assumption is that there are some groups of people that just simply wouldn’t, or don’t have any natural inclination to use drugs,” he said. “That’s a claim that’s made, but it’s not true and it’s not true today, either.”

Turning the panic into conversation

“If you’re gonna have a conversation with your kids, they’re productive conversations to have. Scaring them about something that isn’t going to happen isn’t productive,” he said. “Every interaction between a kid and their child about health is an opportunity, and a lot of parents don’t take those opportunities very often.”

There are different ways to go about the conversations, as Banta-Green has spoken to children of all ages about opioid safety. When it comes to younger children, he recommends understanding that parents should be the only ones distributing pills or medicine. By the time kids are in middle or high school, that’s when parents can be informative of the dangers of street drugs like rainbow fentanyl, and what to do if someone is in a life-or-death situation if they took drugs.

Best and other drug experts agree there is a slim chance that drugs, or something that looks like drugs, could be passed out on Halloween. If a parent has concerns, Banta-Green suggests allowing kids to have only packaged, branded candy.