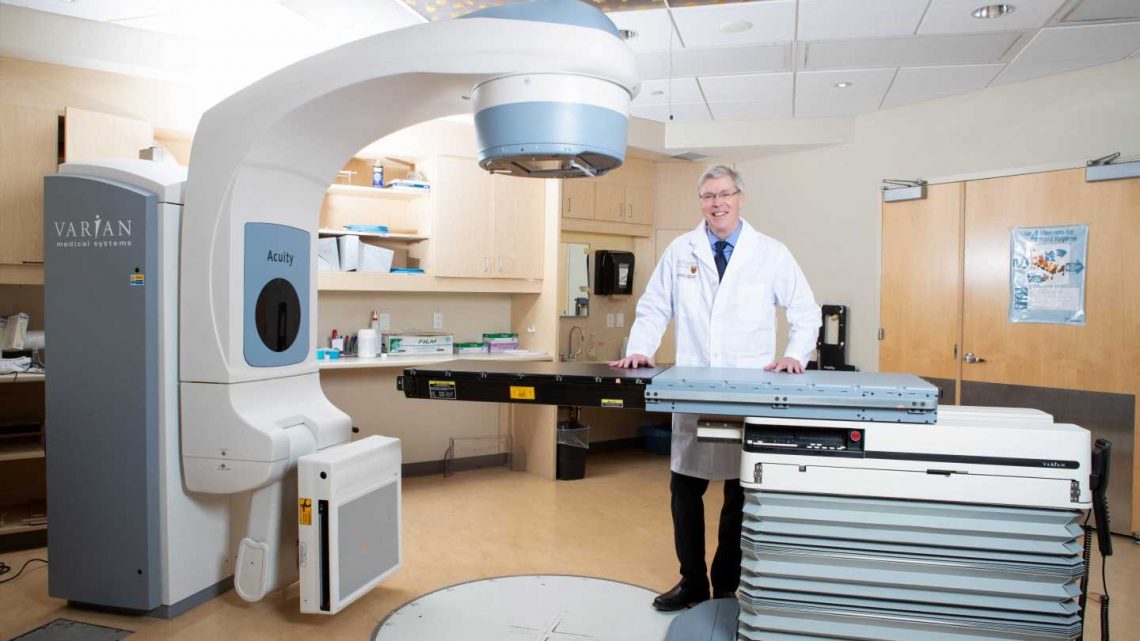 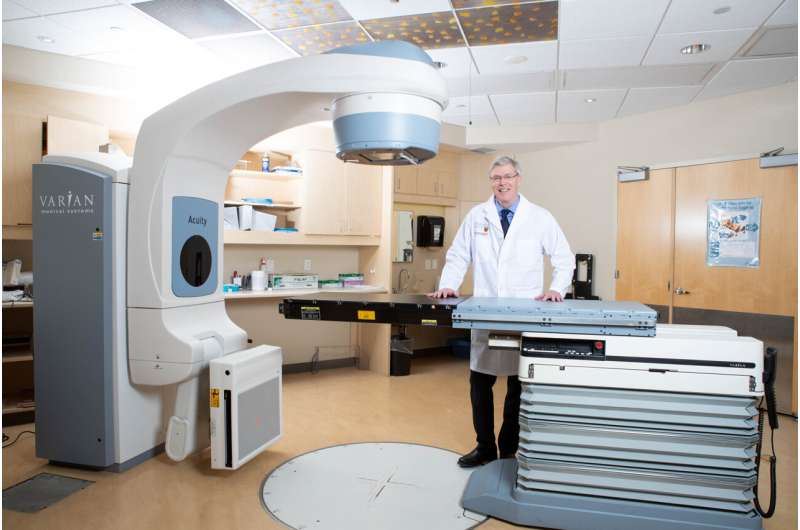 Whelan said that women 55 or older with stage one breast cancer displaying a specific biomarker pattern identifying the luminal A subtype can be effectively treated with just surgery and endocrine therapy. He presented research at the American Society of Clinical Oncology’s annual meeting in Chicago on June 7.

His research team, working with the Ontario Clinical Oncology Group at the Hamilton Health Sciences, tracked 501 patients with luminal A breast cancer for five years post-surgery and found the recurrence of cancer in the breast was just 2.3 percent without radiotherapy. This was roughly comparable with a 1.9 percent risk this patient sample had of developing a new breast cancer in their other untreated breast.

Whelan said at this time patients with early stage breast cancer typically undergo radiotherapy courses of three to five weeks to reduce the risk of their cancer recurring.

“These findings are exciting because we have identified a certain group of patients who can avoid radiotherapy and its associated side effects and potentially change for the better medical practice around the treatment of breast cancer,” said Whelan, a professor in the Department of Oncology at McMaster, a Canada Research Chair in Breast Cancer Research and a radiation oncologist for Hamilton Health Sciences.

“Radiotherapy has significant early side effects, including fatigue and skin irritation that can last for several weeks after the course is completed, and late side effects such as breast shrinkage and distortion that can affect quality of life and very rarely more serious complications such as heart disease and second cancers,” he said.

“If we can avoid radiotherapy, so much the better. Not all cancers require the same level of often-invasive treatment. There is a very low risk group of breast cancers displaying the luminal A biomarker and they are not particularly aggressive.”