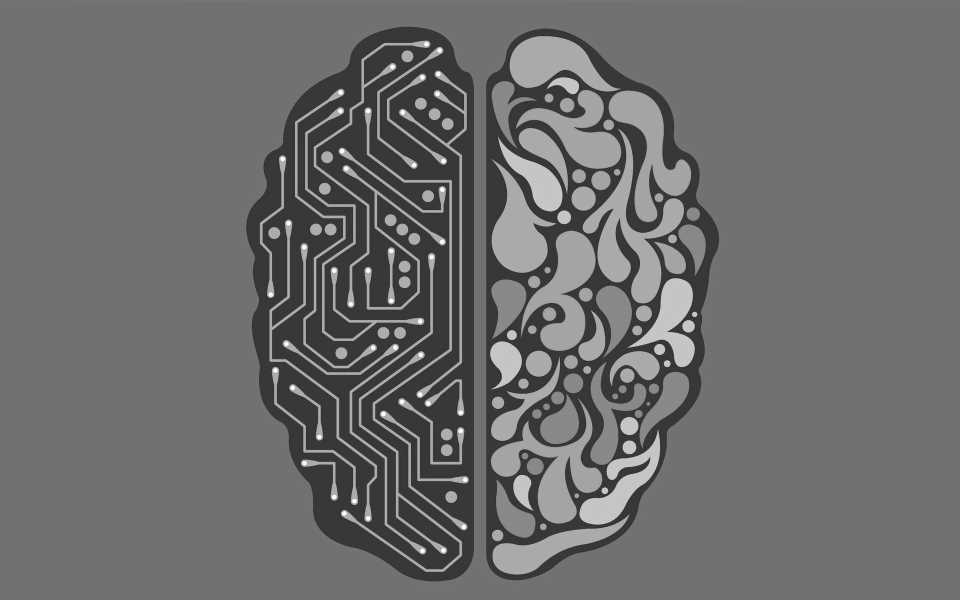 Perhaps no region of the brain is more fittingly named than the claustrum, taken from the Latin word for “hidden or shut away.” The claustrum is an extremely thin sheet of neurons deep within the cortex, yet it reaches out to every other region of the brain. Its true purpose remains “hidden away” as well, with researchers speculating about many functions. For example, Francis Crick of DNA-discovery fame believed that the claustrum is the seat of consciousness, responsible for awareness and sense of self.

What is known is that this region contains a large number of receptors targeted by psychedelic drugs such as LSD or psilocybin ¾ the hallucinogenic chemical found in certain mushrooms. To see what happens in the claustrum when people are on psychedelics, Johns Hopkins Medicine researchers compared the brain scans of people after they took psilocybin with their scans after taking a placebo.

Their findings were published online on May 23, 2020, in the journal NeuroImage.

The scans after psilocybin use showed that the claustrum was less active, meaning the area of the brain believed responsible for setting attention and switching tasks is turned down when on the drug. The researchers say that this ties in with what people report as typical effects of psychedelic drugs, including feelings of being connected to everything and reduced senses of self or ego.

“Our findings move us one step closer to understanding mechanisms underlying how psilocybin works in the brain,” says Frederick Barrett, Ph.D., assistant professor of psychiatry and behavioral sciences at the Johns Hopkins University School of Medicine and a member of the school’s Center for Psychedelic and Consciousness Research. “This will hopefully enable us to better understand why it’s an effective therapy for certain psychiatric disorders, which might help us tailor therapies to help people more.”

Because of its deep-rooted location in the brain, the claustrum has been difficult to access and study. Last year, Barrett and his colleagues at the University of Maryland, Baltimore, developed a method to detect brain activity in the claustrum using functional magnetic resonance imaging (fMRI).

For this new study, the researchers used fMRI with 15 people and observed the claustrum brain region after the participants took either psilocybin or a placebo. They found that psilocybin reduced neural activity in the claustrum by 15% to 30%. This lowered activity also appeared to be associated with stronger subjective effects of the drug, such as emotional and mystical experiences. The researchers also found that psilocybin changed the way that the claustrum communicated with brain regions involved in hearing, attention, decision-making and remembering.