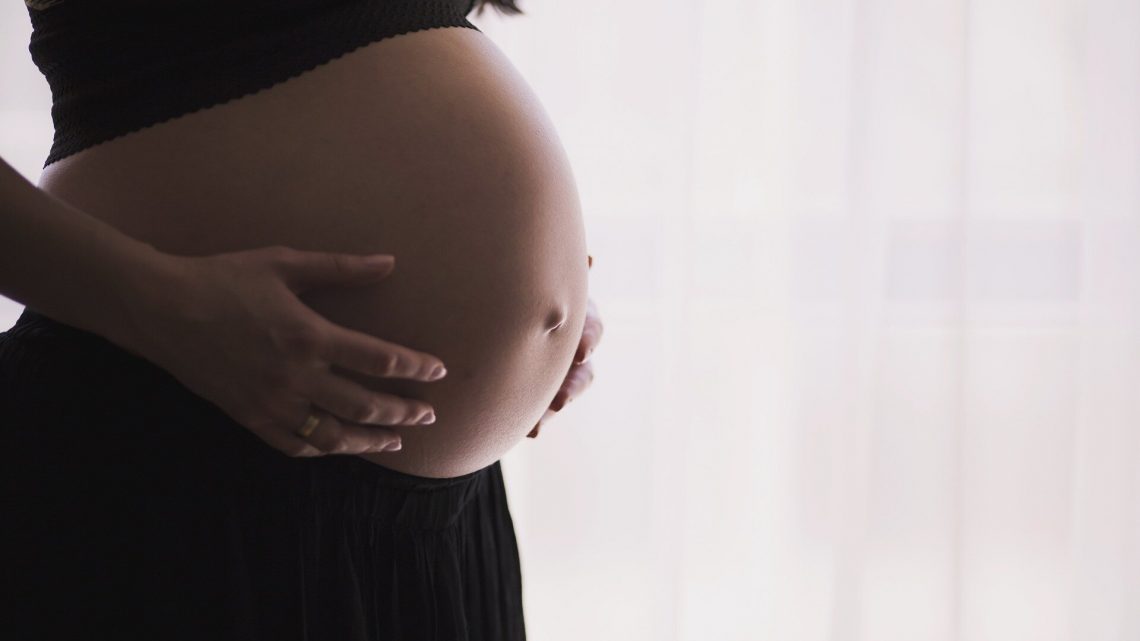 Pregnant women with severe or critical COVID-19 and their unborn infants face increased health risks before and after delivery, a Rutgers study finds.

Meanwhile, the study, published in the American Journal of Obstetrics and Gynecology, also found that pregnant women with mild cases of coronavirus disease 2019 had similar outcomes compared to those who were uninfected.

“We know that women are more susceptible to some viral respiratory infections during pregnancy, but needed to understand how the severity of this novel coronavirus might affect maternal and neonatal health,” said lead author Justin Brandt, an assistant professor of obstetrics and gynecology in the Division of Maternal-Fetal Medicine at Rutgers Robert Wood Johnson Medical School. “A major advantage of our study was the matched case-control design that allowed comparisons of pregnant women with COVID-19 to uninfected pregnant controls,” he said.

The researchers looked at 183 pregnant women who delivered between 16 and 41 weeks of gestation between March to June 2020, comparing 61 who were diagnosed with COVID-19 and 122 who were uninfected. Among the positive cases, 54 were mild, six were severe and one was critical.

They found that Black and Hispanic women, women who were obese, women over 35 and those with medical conditions such as diabetes and high blood pressure were at greatest risk of having severe or critical COVID-19. These women were at risk of delivering early, having preeclampsia, requiring supplemental oxygen or mechanical ventilation, and extended hospital stays.

Neonatal risks, which were largely driven by premature births, included respiratory distress, bleeding in the brain, bowel inflammation, low Apgar scores, an abnormal fetal heart rate despite interventions to increase oxygen and blood flow to the placenta, and higher admissions to the NICU.

More than 60 percent of the women with a mild case of COVID-19 were asymptomatic; the rest had a cough, fever and muscle aches.

‘Danger molecule’ associated with being obese, female and black in younger adults