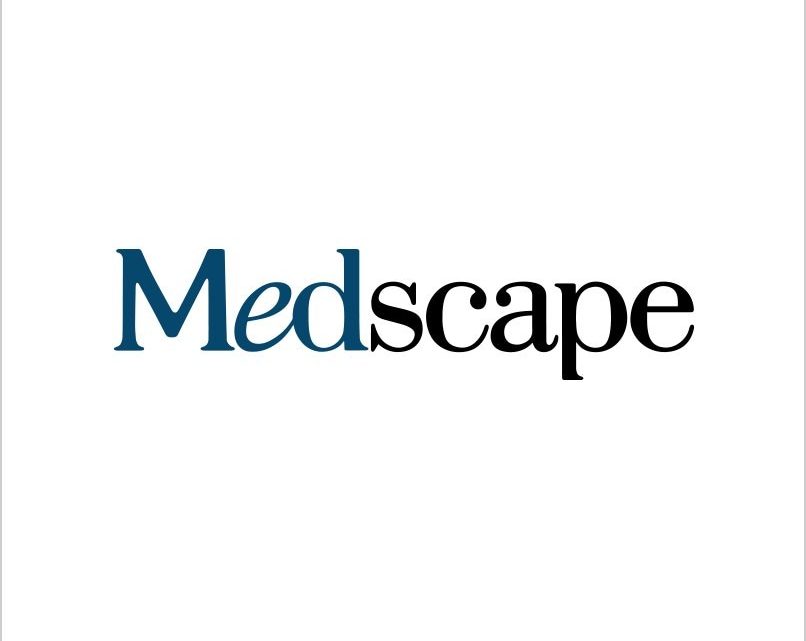 Interviews with 40 general surgery program directors in the U.S. suggest that pregnant trainees face barriers including lack of salary for extended family leave, resentment from fellow residents who need to cover during maternity leave, and lack of formal lactation policies, according to the report published in JAMA Surgery.

As surgery closes in on gender parity, “it’s really important that we change culture and policy to reflect that, and to understand that there is a generational shift where the importance of a work-life balance is increasingly emphasized,” said the study’s lead author, Dr. Erika Rangel, an assistant professor of surgery, director of surgical critical care and associate clerkship director for the Harvard Medical School and Brigham and Women’s Hospital in Boston. “When it comes to recruiting and maintaining a surgical workforce, we will have increasing difficulty if we don’t grapple with that.”

While things are improving on a national level, those improvements haven’t necessarily flowed down to the institutional level, Dr. Rangel said. At a granular level, the interviews with surgical directors revealed the persistence of a culture in which time away from work is equated with weakness and the traditional identity of surgical residents is based on “independence, grit, a strong work ethic that requires completion of tasks without assistance, and a commitment to the profession that avoids personal responsibilities that interfere with work at the hospital,” she said.

To take a closer look at the situation pregnant surgical residents face, Dr. Rangel and her colleagues reached out to 80 surgical program directors across the country with a plan to interview them about maternity leave and postpartum support. Program directors who responded to the initial invitation were contacted to set up a 30-minute interview with one of the researchers.

A total of 40 program directors, mean age 49.7, of whom 28 (70.0%) were male, were interviewed. Of these directors, 36 (90.0%) were from university-based programs. All the directors interviewed – representing 40 of the 264 ACGME-accredited general surgery residency programs (15.2%) across the country – said they had maternity leave policies allowing a leave duration of 6 weeks or longer.

Overall, an analysis of the interviews identified five themes: (1) residents are reluctant to extend training despite being offered multiple leave options; (2) childbearing negatively impacts the quality of work of certain residents; (3) lack of formal lactation policies creates practical challenges in supporting residents who are nursing; (4) resentment from co-residents who are asked to provide maternity leave coverage varies depending on the pre-pregnancy reputation of the resident on leave; and (5) lack of salary support limits the practicality of extended leave options.

To illustrate these problems, the authors cite anecdotes that emerged from the interviews. For example, when there is no lactation policy it can be difficult for women to pump. One director said, “We had one incident with a faculty member where a resident broke scrub to go pump, she told the faculty member where she was going and he said ok great…go pump and then five minutes into being gone, he called her. ‘Ok I need you back now,’ and it wasn’t an emergency. It was just, ‘you know I need you back now,’ and I think he just, I don’t know, maybe he didn’t realize how much time had elapsed or not, or maybe he didn’t know how long it takes to pump.”

While the new study highlights some major issues that pregnant residents still grapple with, “I think there has been quite a bit of cultural change within the medical profession, specifically surgery, which historically has been a very macho culture, one in which any responsibilities outside the workplace are considered distractions and a negative influence on one’s ability to be a surgeon,” said Dr. Reshma Jagsi, Newman Family Professor and director of the Center for Bioethics and Social Sciences in Medicine at the University of Michigan, in Ann Arbor.

“I do think that there is a growing awareness that physicians and surgeons benefit from experiences outside the workplace in that they can lead to greater empathy and the ability to care about others which can enhance performance,” said Dr. Jagsi, who wasn’t involved in the study. “Also there’s a growing realization that half the talent pool is female and support for the idea that every surgeon has a nonworking spouse at home results in limits to that pool.”

Still, “it is disappointing to see how many challenges remain,” Dr. Jagsi said. “Deeper issues are structural barriers. When a resident takes a leave or steps away to pump, we need to make sure the whole system doesn’t grind to a halt.”

An editorial by a group of Stanford doctors that accompanied the new study offers five concrete suggestions to improve things for pregnant surgical residents: 1) take the burden off residents who need to cover for colleagues on maternity leave by creating more redundancy in the system by expanding the number of residents; 2) Offer affordable, flexible and extended-hours child care to residents; 3) make maternity leave and lactation policies at the ACGME level; 3) modernize graduate medical education so that trainees can learn, care for themselves and their families and attend important life events without jeopardizing their careers; and 5) destigmatize extended training by making fellowship start dates flexible.