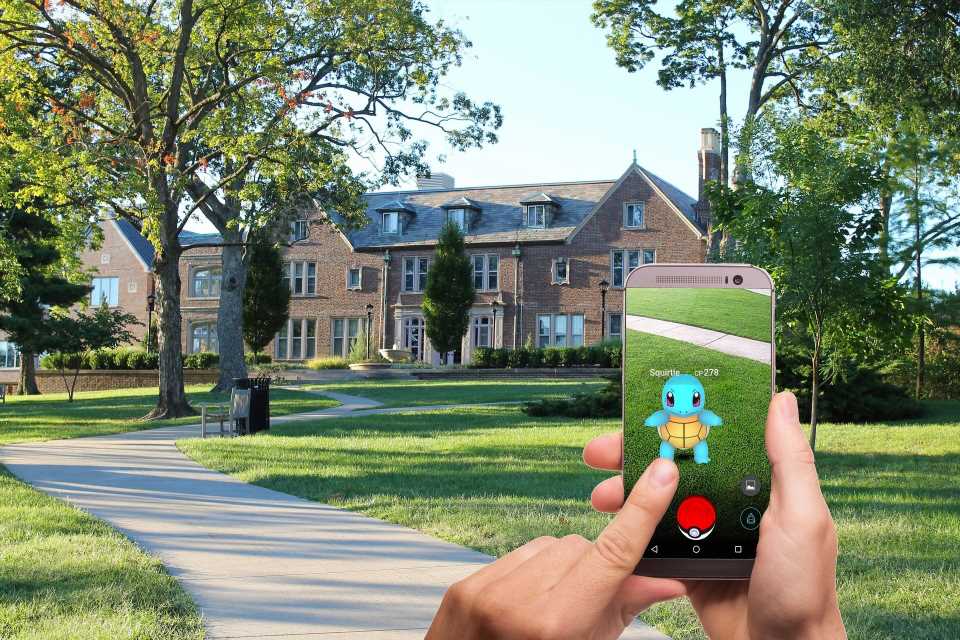 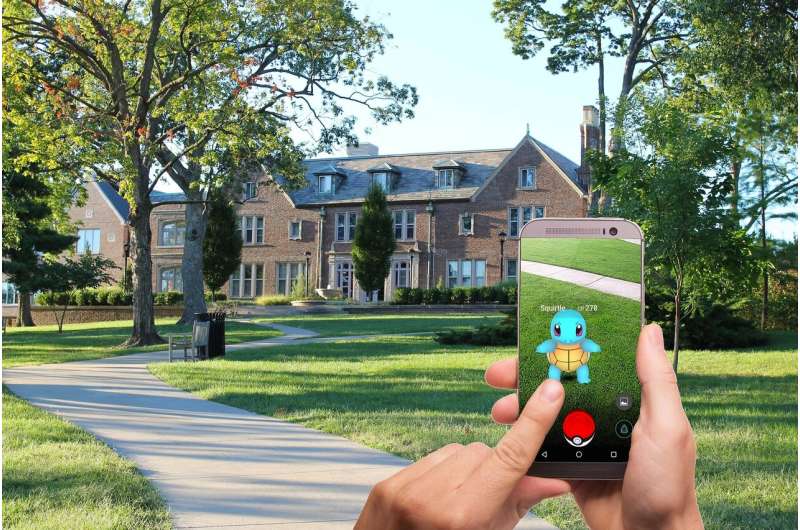 “Pokemon Go” is secretly a fitness app. If you look beyond the cuteness of Pikachu and the simple battle mechanics, few games are more effective at getting players off the couch. That’s part of the game’s mission.

It pushes players to go outside and explore their community. For me, that has led to a deep dive into running as a symbiotic hobby. “Pokemon Go” has turned me into a runner but I’m not a serious one. I don’t try for personal records or push myself to run a marathon. All I do is jog around my city hunting for pocket monsters.

That’s what makes “Pokemon Go” running different. The motivation comes from catching them all, and the game offers several ways to do that. You can run over to a Pokemon Gym to do a raid. You can spot a rare Pokemon on the radar and walk over to it. Those opportunities have nudged people to exercise. According to a study found in the National Institutes of Health, the game “leads to significant increases in physical activity over a period of 30 days, particularly with the engaged users increasing their average activity by 1,473 steps a day or 26%.”

Those activities are good for casual players, but for trainers looking for more, they focus on hatching eggs.

That gameplay wrinkle has been part of “Pokemon Go” since its inception, and it’s one of the biggest motivators to running. Eggs contain random Pokemon—some of them exclusive—that are difficult to get. For example, they contain rare variants such as a shiny Deino or Riolu. That’s one of the motivators that keeps my feet on the pavement. The other part of that equation is just catching rare Pokemon while on a jog. Sometimes you may see an Axew or a Tirtouga out of the blue.

In my years of “Pokemon Go” running, I’ve learned the ins and outs. Here are tips on how to use the game to keep fit and maintain that new year’s resolution.

1. Gear up: “Pokemon Go” running requires a smartphone, good running shoes, a breathable facemask and the right clothes for the season. The other key piece is a device that automatically catches Pokemon for you. Nintendo sells the Pokemon Go Plus and the Poke Ball Plus. You can also pick up third-party accessories such as a GO-tcha, but those aren’t as reliable. These devices connect to the game via Bluetooth and you just have to press a button to initiate a catch. You’ll know if it is successful by the subtle vibrations.

When doing this, you need to gather plenty of regular Poke Balls because the devices only use those. Once you run out, you’ll have to manually catch and that can be dicey. If you can’t do two things at once, you could hurt yourself by running into poles or bicyclists (I have done this). If you really need to catch Pokemon around you, just start walking and be cognizant of the environment. You could trip over a bump in the road or sprain an ankle over uneven pavement (I have done both and it was painful).

2. Plan a route: Part of the fun about “Pokemon Go” running is that you learn more about your community. You discover an out-of-the-way park that you didn’t know about or you find out that the jog to the shopping center wasn’t that long after all.

Whatever the case, you learn about nests, Pokestops and Pokemon hotspots around you, and you learn to incorporate them into a run. One of my routes takes me to a marina that is bursting with pocket monsters.

It’s also good to take notes on what Pokemon spawn in the area. While running a route, you’ll find parks host certain species that are great in Go Battle League such a Seel or even Machamp. Keep in mind though that nests usually rotate out after a week or so.

3. Take your time when running: Keep in mind that the goal isn’t to set the fastest times. “Pokemon Go” running is all about catching pocket monsters. That means players should exercise however they see fit. Players can run for a half-hour while pressing the button on their Poke Ball Plus and then spend the next 10 minutes walking while looking over their catches and transferring unneeded ones to keep space.

The most important part of “Pokemon Go” running is distance. Players should aim for an objective such as exercising for 5km or 8 miles and hit it. The game rewards players who hit 50km of movement each week as part of the Adventure Sync goal. The rewards include 1,500 stardust, 20 Poke Balls and 10 Great Balls. But more importantly, trainers usually get 10km and 5km eggs.

If players hit 100km for the week, they can earn 16,000 stardust. That was a secret bonus that emerged over the past few months.

4. Be aware of your surroundings: Over the course of my runs, I’ve learned to take in the sights. You usually come across an oddity or two while exercising. In my runs, I’ve come across an abandoned boat that washed up ashore. I’ve seen cars that have been upended on poles and others that have crashed into ditches. I’ve even run across a small brush fire though no Charmander was found near the blaze.

You shouldn’t be focused on your screen all the time on runs. Keep your head up and look at where you’re going. For safety’s sake, it’s important to know what’s going on around you.