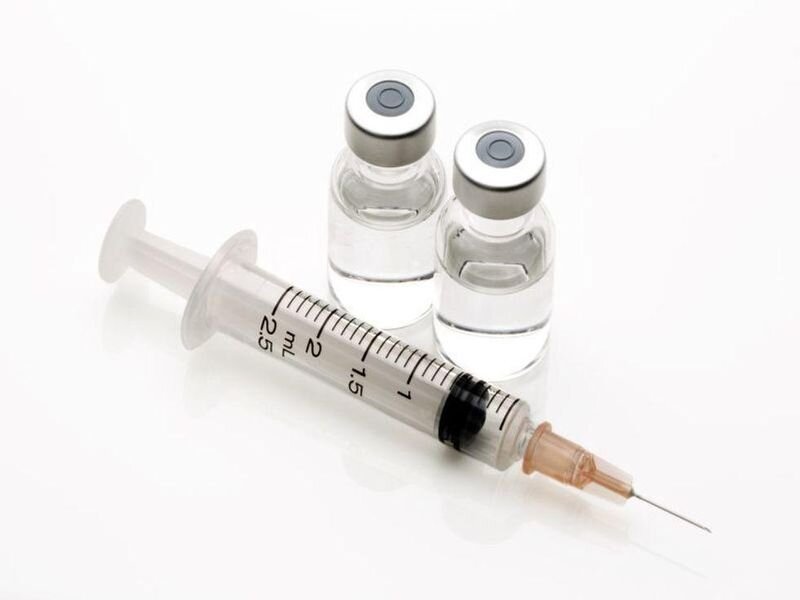 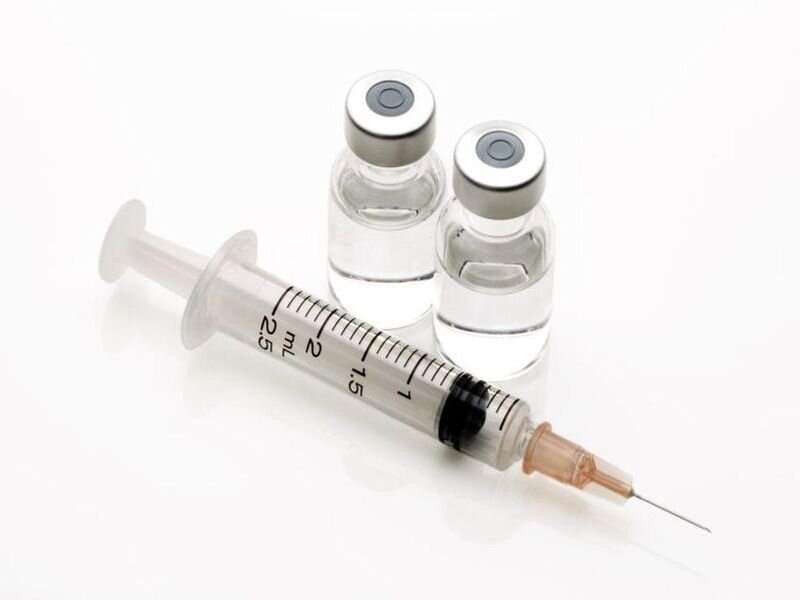 (HealthDay)—Pfizer Inc. announced Tuesday that it has submitted initial data to federal regulators on the efficacy of its COVID-19 vaccine among younger children.

The company is also expected to submit the same data on kids aged 5 to 11 to the European Medicines Agency and other regulatory authorities in the next few weeks, CNN reported.

Last week, Pfizer released trial data that showed that the vaccine was safe and effective for children aged 5 to 11. That trial included nearly 2,300 participants who were given two doses of the vaccine 21 days apart.

The U.S. Food and Drug Administration has said that it could authorize a vaccine for younger children in a matter of weeks after the agency receives trial data. The FDA is expected to vet the vaccine through its panel of expert advisors before authorizing it, CNN noted.

If the FDA approves the vaccine for young kids, an advisory panel to the U.S. Centers for Disease Control and Prevention will then consider whether to recommend its use.

The same may hold true for the younger age group: A survey published last month by the Kaiser Family Foundation found that 26% of parents of children aged 5 to 11 would vaccinate their children immediately after they are eligible, while 40% said they would “wait and see” how the vaccine worked and 25% said they would not have their child vaccinated at all, the Times reported.

Dr. Anthony Fauci, director of the U.S. National Institute of Allergy and Infectious Diseases, told CNN that, hopefully, vaccines can go into kids’ arms by Halloween.

“The FDA takes very seriously the importance of getting vaccines shown to be safe and effective in children, to getting it into the arms of children, in this case, children from 11 down to 5,” Fauci said on MSNBC‘s “Morning Joe” show on Tuesday. “The FDA, you never want to get ahead of their judgment, but I would imagine in the next few weeks, they will examine that data and hopefully they’ll give the OK so that we could start vaccinating children, hopefully before the end of October.”

Wildfire smoke is here to stay. Here’s how to clean the air inside your home.