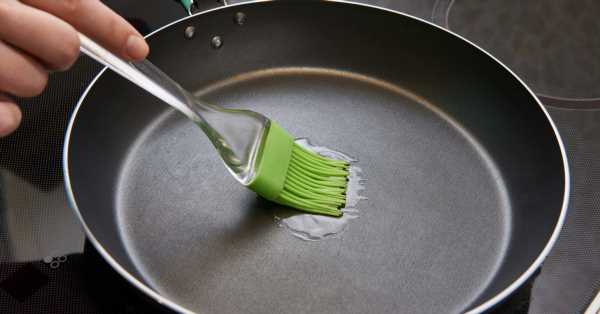 PFAS may have a lot in common with carcinogens

A first-of-its-kind study looks at the biological processes triggered by PFAS compounds. 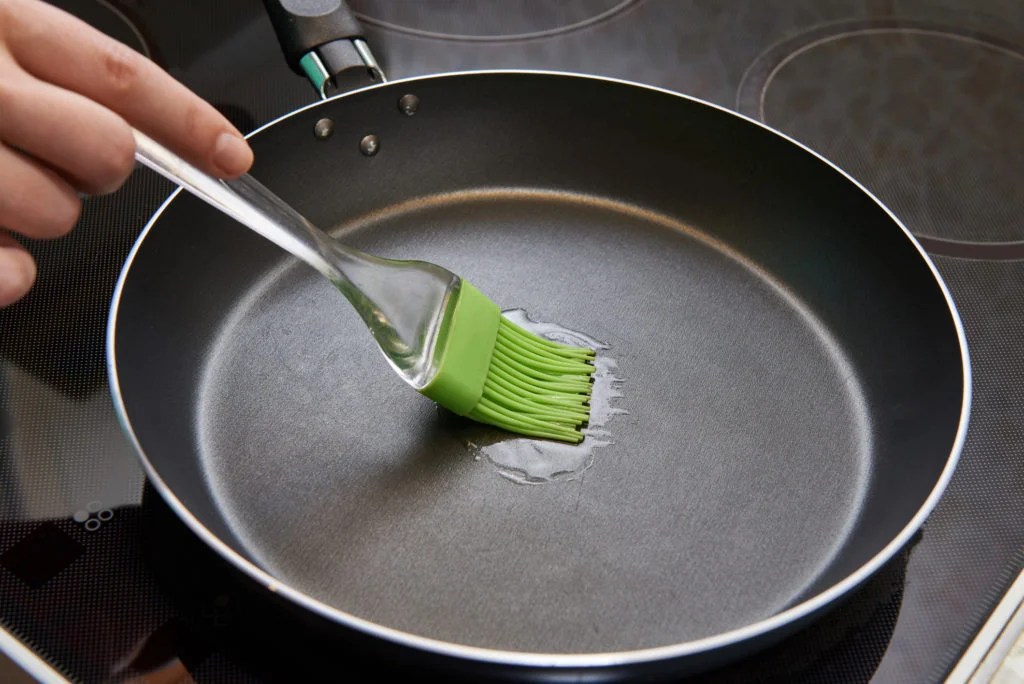 Poly- and perfluoroalkyl substances (PFAS) are a group of compounds that are common in industrial and consumer products.

Now, a new review of 26 PFAS substances is raising concerns about characteristics that the chemicals share with known carcinogens.

“Our research has shown that PFAS impact biological functions linked to an increased risk of cancer,” warns toxicologist and primary author of the study, Alexis Temkin, Ph.D.

PFAS: What they are and their uses

According to the National Institute of Environmental Health Sciences, these compounds “keep food from sticking to cookware, make clothes and carpets resistant to stains, and create firefighting foam,” and PFAS are also used “in industries such as aerospace, automotive, construction, electronics, and military.”

According to the institute, the two best-known and most-studied PFAS are perfluorooctanoic acid (PFOA), formerly used in DuPont’s Teflon coatings, and perfluorooctane sulfonate (PFOS), once used in 3M’s Scotchgard brand of stain and water repellents.

Research in animals indicates that both of these chemicals can cause damage to the liver and immune system, developmental abnormalities and delays, and deaths of newborns.

Meanwhile, other studies in animals show that least one currently used PFAS, GenX — the “safer” replacement for PFOS — produces tumors.

“This is worrisome,” says Temkin, “given that all Americans are exposed to PFAS mixtures on a daily basis from contamination in water, food, and everyday products.”

How we are exposed to PFAS

Exposure to the compounds extends beyond direct contact with consumer goods. According to the study, PFAS have been found “in drinking water and food supplies, as well as in the [blood] serum of nearly all people” tested.

The study’s authors point out that exposure in drinking water may be the most ubiquitous.

They estimate that PFAS are likely present in all major water supplies in the United States, citing high levels in samples from such large metropolitan areas as Miami, Philadelphia, New Orleans, and outside New York City.

According to separate research that the study cites, 30 unique PFAS were found in the watershed of Wilmington, North Carolina.

Even U.S. rainwater has been found, by the National Atmospheric Deposition Program, to contain PFAS.

One study of a large population sample in Ohio found that water supply contamination and elevated levels of PFAS in the body corresponded to a higher incidence of testicular and kidney cancers.

People are also exposed to PFAS chemicals through foods, including preheated products such as packaged foods and microwavable popcorn.

Once they enter the body, PFAS can be found in liver, pancreas, kidney, lung, and brain tissues, as well as in cord blood, fetal tissue, and breast milk.

Adding to the problem of exposure is that PFAS take a long time to leave the body. According to the authors of the new study, the half lives of PFOA, PFOS, and perfluorohexane sulfonate (PFHxS) in humans range from 2.7 to 5.3 years.

The problem with PFAS

The new study assessed the safety of 26 PFAS by comparing the biological processes that they promote against those listed in the key characteristics of carcinogens framework developed by an international working group organized by the International Agency for Research on Cancer.

The researchers behind the present study looked at all available epidemiological, toxicological, and mechanistic data related to these compounds. As Temkin and colleagues write:

The study found that each of the 26 PFAS examined exhibited characteristics of carcinogens.

“Evidence exists that multiple PFAS exhibit several of the key characteristics of carcinogens, with each of [the] 26 chemicals identified in our review exhibiting at least one characteristic, particularly receptor-mediated effects.”

The study did not delve into the possible effects of different PFAS levels on cancer risk, nor did it analyze the impact that multiple carcinogenic characteristics within a single PFAS might have.

Likewise, the question of what happens when more than one PFAS is present in the body remains unanswered, for now. The authors note that these issues are worthy of further research.