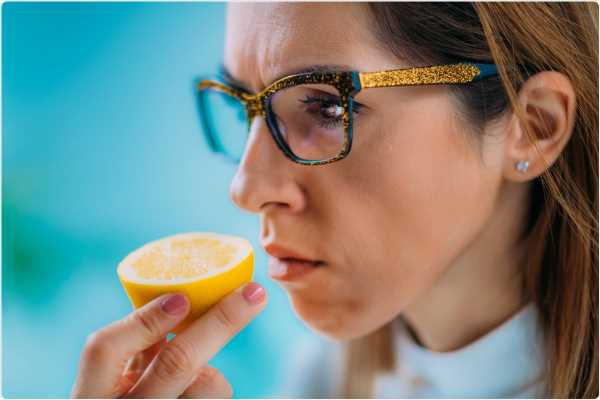 The coronavirus disease 2019 (COVID-19) pandemic has now been spreading for well over a year. Caused by the severe acute respiratory syndrome coronavirus 2 (SARS-CoV-2) pathogen, its clinical phenotype remains highly heterogeneous.

The presentation of the infection ranges from asymptomatic, through dry cough with fever, anosmia/dysgeusia, to shortness of breath with severe acute respiratory distress syndrome (ARDS). A new preprint research paper posted to the medRxiv* server reports on the clinical progression of anosmia and dysgeusia, in particular, one year after the infection. 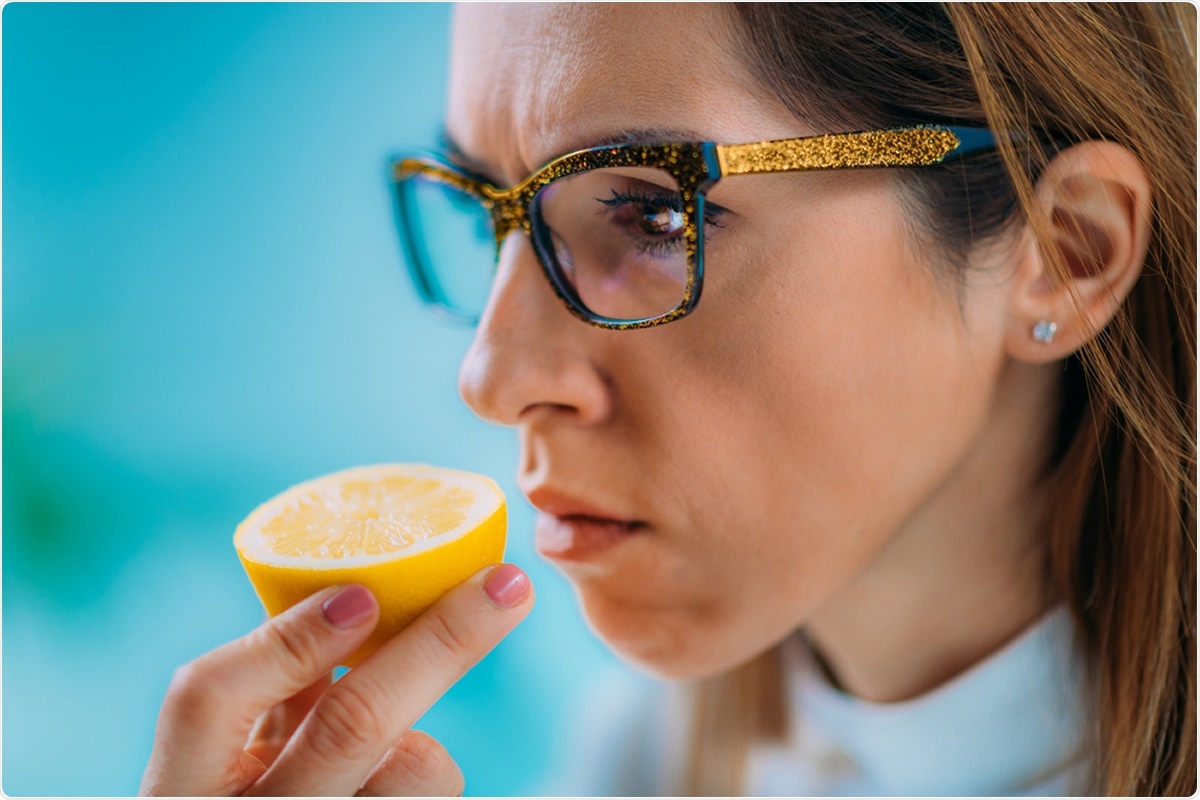 Anosmia and dysgeusia in COVID-19

These symptoms have been recognized as being not only common but, crucially, among the few specific and reliable symptoms of SARS-CoV-2 infection. Secondly, the alterations in the sensations of smell and taste have been reported to persist even six months from the onset of symptoms.

However, in some viral infections associated with anosmia, recovery has been observed to occur after a year or even more.

The current study aimed to examine the true rate of resolution of these symptoms in COVID-19 patients who had mild to moderate symptoms, using self-reported data.

The detection of smell/taste alterations is most sensitive, especially when mild, to psychophysical testing. Indeed, in older adults, the prevalence of psychophysically determined reduction of the sense of smell among individuals who do not report any impairment is 15%.

However, the current self-reported mode of assessment of chemically-mediated sensations has the advantage of providing results that are susceptible of comparison to the pre-COVID-19 perception of smell and taste.

What were the results?

The researchers found that among a cohort of about 270 patients with mild to moderate symptoms, with a median age of 48 years, the median time to recovery, as assessed by a negative polymerase chain reaction (PCR) test, was three weeks.

No clinical features or sociodemographic characteristics were found to correlate with the prevalence or severity of these symptoms.

At 12 months, about a fifth of the 270 patients experienced impaired taste and/or smell. This includes 34 with both impairments. Only four of them reported nasal congestion.

Almost 70% of the affected 130 patients at baseline said they had completely recovered normal smell and taste. One in five patients said they still had reduced taste/smell, but 9% said it had become worse or remained poor.

Thus, almost one in three patients with impaired chemosensory function at the beginning of the study failed to recover it to pre-COVID-19 levels.

The only risk factors for persistent loss of or alteration of smell/taste were greater severity of anosmia/dysgeusia at baseline, and a longer time to recover from SARS-CoV-2 infection, as shown by a negative PCR test. The former was associated with a three-fold risk of persistent impairment in chemosensory functions at 12 months, and the latter with a two-fold increase in risk.

What is the impact on healthcare?

The current study is the first to provide an estimate of the prevalence of persistent chemosensory dysfunction in the form of anosmia/dysgeusia, among COVID-19 patients with mild to moderate disease, after 12 months from infection.

The findings show that a significant minority of patients continue to have a poor sense of smell following SARS-CoV-2 infection. This is likely to be a concern as time passes, with the high prevalence of infection in the First World.

The corresponding impact on the healthcare system is likely to be high, especially since these patients reported their chemosensory symptoms, indicating that these were a matter of concern to them, prompting medical consultation.

Prevalence may be higher

The actual prevalence of such symptoms is likely to be greater than that reported in this study, and the most sensitive psychophysical testing will probably yield higher rates. The prevalence relevant to the healthcare field is the self-reported prevalence, however, as these patients may be experiencing a reduced quality of life as a result.

Secondly, psychophysical testing may pick up non-COVID-19-related chemosensory dysfunction, even in individuals who did not perceive their impairment. This could lead to a falsely inflated estimate.

What are the implications?

The high prevalence of persistent anosmia/dysgeusia should prompt a more earnest search for effective treatments, especially those used to treat post-viral anosmia due to other causes. In the recent past, the Clinical Olfactory Working Group members have highly recommended the use of olfactory training in post-viral anosmia due to multiple infections, including SARS-CoV-2 infection.

Such therapies need to be tested by multicenter trials, and new treatments may need to be evolved. Such trials are rendered potentially easier by the large number of possible participants.

Clinical trial subjects should be recruited primarily from those with a history of more severe smell or taste alterations, as these patients are at higher risk for symptom persistence at one year. Such studies will also help understand if early treatment can reduce the risk of persistence.

The association of persistent symptoms with a longer time for resolution of swab positivity for viral nucleic acid by PCR testing also suggests the possibility of continuing injury to the supporting cells of the nasal respiratory epithelium due to the persistence of the virus in the nose.

The resulting chronic damage to the supporting cells causes the olfactory sensory neurons to be affected, leading to persistent anosmia. With a high immune response, however, the rapid clearance of the virus from the nose may allow the nasal olfactory epithelium to heal before the sensory neurons are lost or damaged.

Despite the limitations of this self-reported study, including the doubt as to the ability of patients to distinguish between impaired taste and impaired smell, this study indicates the urgent need to work on treatments for post-COVID-19 symptoms relating to smell and taste.

medRxiv publishes preliminary scientific reports that are not peer-reviewed and, therefore, should not be regarded as conclusive, guide clinical practice/health-related behavior, or treated as established information.

Dr. Liji Thomas is an OB-GYN, who graduated from the Government Medical College, University of Calicut, Kerala, in 2001. Liji practiced as a full-time consultant in obstetrics/gynecology in a private hospital for a few years following her graduation. She has counseled hundreds of patients facing issues from pregnancy-related problems and infertility, and has been in charge of over 2,000 deliveries, striving always to achieve a normal delivery rather than operative.