Home » Health News » People Are Sharing Their ‘Quarantine Routines’ And You OK, Hun? 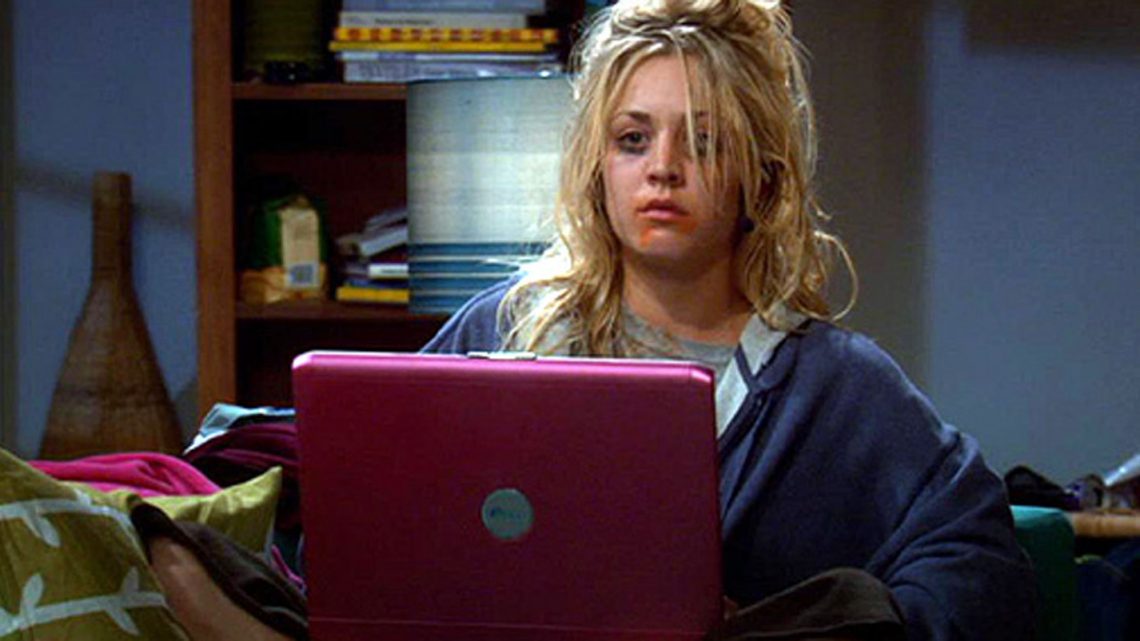 People Are Sharing Their ‘Quarantine Routines’ And You OK, Hun?

As evidenced by a meme which is currently doing the rounds on social media, it appears I’m not the only person who’s gone completely crazy since being quarantined. The post, which was first shared on March 19 by @________z_____, has over 500k likes and has been retweeted more than 115k times.

“This is just a general guide for myself based on my goals and what works for me,” it begins, before the user lists her daily routine as “1:00pm-3:30am: vibe”.

Clearly, it’s inspired others to share exactly what they’ve been up to, offering the internet a glimpse into the troubled minds of those who have been left in isolation for far too long.