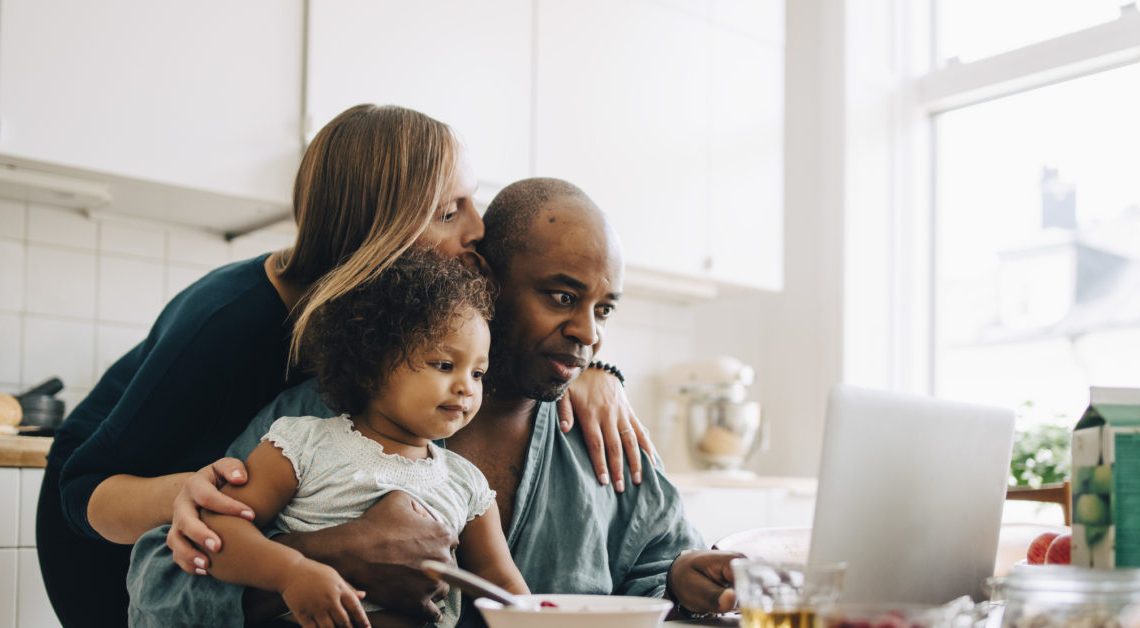 Physical proximity can help get couples on the same parenting page, suggests a new study. 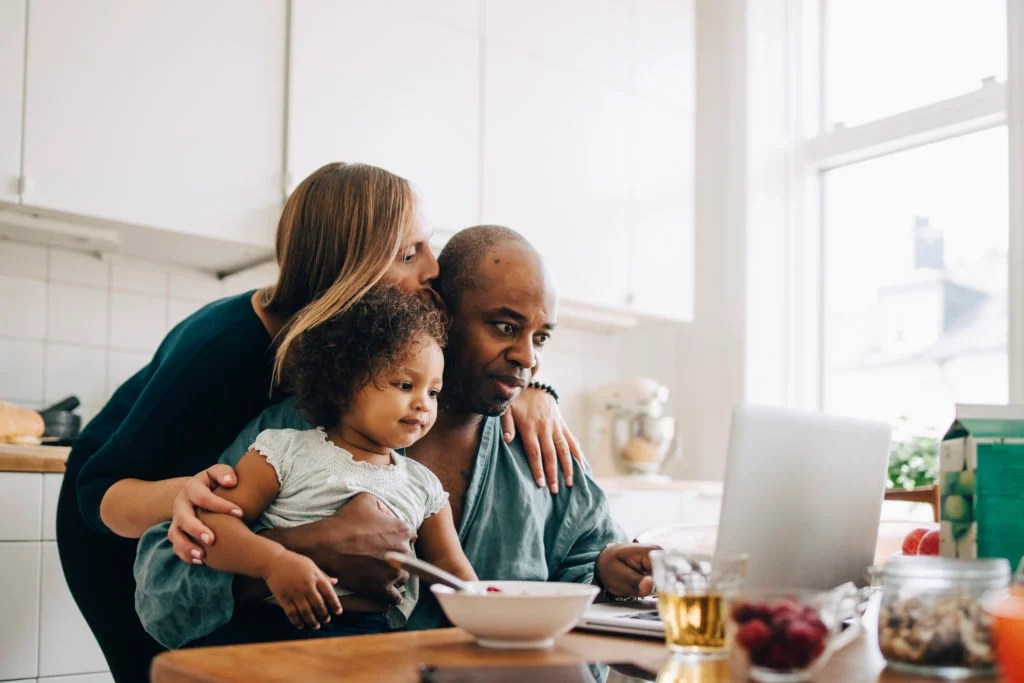 On exposure to child-related stimuli, parents’ prefrontal cortex activity is more synchronous when they are together than when they are apart.

So suggests a paper describing research that researchers at Nanyang Technological University (NTU) in Singapore led, which features in Scientific Reports.

The paper finds that parenting together makes couples more attuned to each other’s parenting approach than they would be on their own.

“Our study indicates that when spouses are physically together, there is greater synchrony in their attentional and cognitive control mechanisms when parenting,” explains senior author Gianluca Esposito, of NTU’s School of Social Sciences and Lee Kong Chian School of Medicine.

“Since the brain response of parents may be shaped by the presence of the spouse, then it is likely that spouses who do not spend much time together while attending their children may find it harder to understand each other’s viewpoint and have reduced ability to coordinate co-parenting responsibilities. This may undermine the quality of parental care in the long run.”

The researchers tracked brain activity in 24 mother-father parenting couples who live together. They did this using functional near-infrared spectroscopy (fNIRS). fNIRS is a noninvasive technique in which participants wear electrode headsets that allow scientists to measure changes in hemoglobin levels via infrared.

The team analyzed the activity in the left inferior frontal gyrus, left middle frontal gyrus, and bilateral anterior PFC (aPFC) brain regions. All of these areas are associated with attentional regulation and cognitive control.

In addition to testing the couples, the researchers randomly paired the brain signals of mothers and fathers from different couples to act as controls for the study.

Before testing began, each couple filled out a questionnaire that asked to what degree one parent or the other typically takes the lead when interacting with a child.

Each couple then heard a selection of audio samples, both together and individually. These consisted of:

A comparison of real activity in actual couples listening to these clips together versus individually revealed the increase in synchrony that the paper reports as its primary finding.

The sounds that produced the greatest alignment when couples were together were positive and neutral sounds: infant laughter, adult laughter, and static.

Less synchrony resulted from crying, that of both infant and adult. The paper’s authors suggest that this may be due to the greater emotional intensity, or valence, that happy sounds invoke.

The paper also revealed the following:

Esposito notes that this research is timely, saying:

“This finding is particularly useful for parents who are working from home during this ‘circuit breaker’ period in Singapore, as families spend more time together at home as part of social distancing measures in the fight against COVID-19.”

“The entire family interacting together for an extended period may be stressful, but parents can take this time to tune into each other’s behavior and emotions while caring for their children.”

He admits that simultaneous parenting may seem to some couples to be a waste of time. This might be especially true during the lockdown in cases where each parent has other work of their own to complete.

Nonetheless, the research clearly suggests that spending time tending to a child together can help partners parent in a more coordinated manner.

Anxiety help: How to use CBT to combat anxiety – The 4 steps to stop negative thoughts
Recent Posts
We and our partners use cookies on this site to improve our service, perform analytics, personalize advertising, measure advertising performance, and remember website preferences.Ok