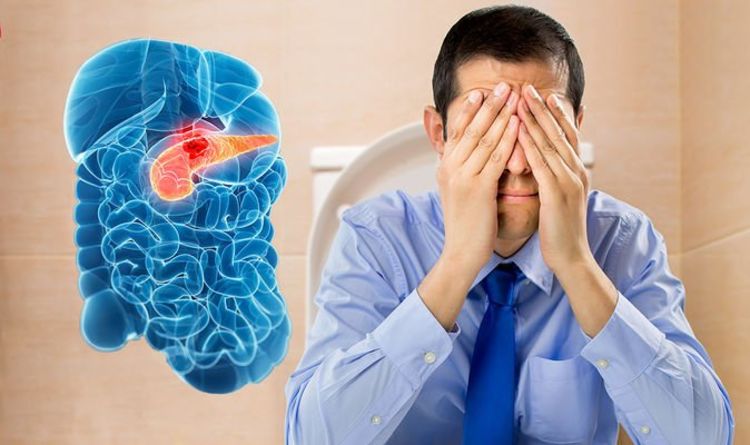 Pancreatic cancer symptoms: Is your poo this colour? Warning sign of the deadly disease

Pancreatic cancer starts in the pancreas, a gland that produces digestive juices and hormones. Treatment outcomes depend greatly on when the cancer is picked up so it is important to look out for the warning signs. Unfortunately, this is complicated by the fact that pancreatic cancer doesn’t usually produce any symptoms in the early stages.

It’s often not detected until it’s quite advanced.

If the tumour is large or has spread, treating or curing the cancer is much harder.

Responding to the warning signs when they appear will greatly improve your chances of survival nonetheless.

One major warning sign can be seen in the colour of your poo. 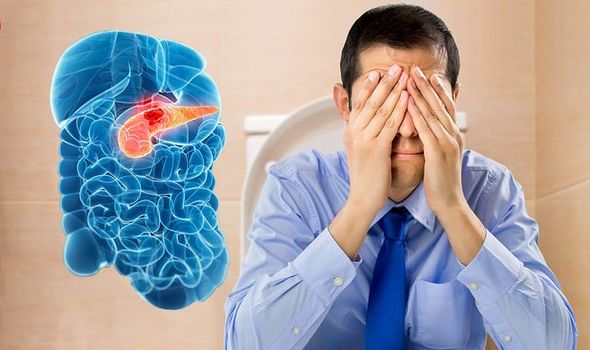 According to the NHS, if you notice your pool is a pale colour, it may signal you have pancreatic cancer.

This may be confirmed if you also have yellowing of the skin and whites of the eyes and it also may cause dark yellow or orange pee and itchy skin.

This cluster of symptoms is known as jaundice.

According to Cancer Research UK, many people with pancreatic cancer have jaundice when they first go to their doctors.

“Most of these people will have pain as well,” says the charity.

It is estimated that one in 10 people have painless jaundice.

Jaundice is one the first noticeable symptoms of pancreatic cancer and other conspicuous warning signs include:

How to treat it

Treatment for pancreatic cancer depends on the type, location and stage of your cancer (how far it’s spread). 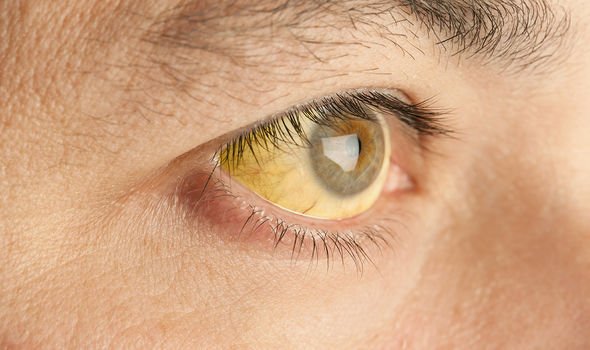 “Your age, general health and personal preferences will also be considered when deciding on your treatment plan,” explains the NHS.

According to the health site, if the cancer has not spread it may be possible to remove the tumour during an operation.

“If this isn’t possible, the focus will be on preventing the tumour growing and causing further harm,” it adds.

Doctors don’t know what causes most pancreatic cancers But there are some factors that may increase your risk of developing it. 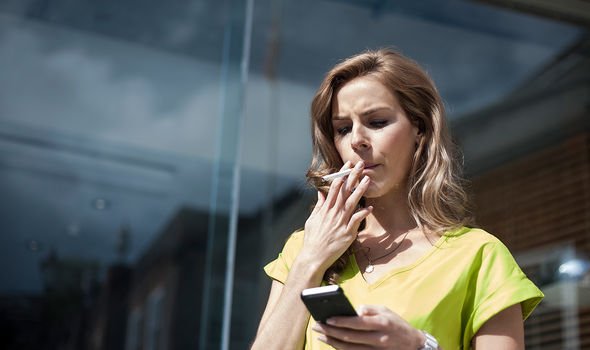 One of the primary risk factors is smoking cigarettes, cigars, pipes and chewing tobacco, according to Cancer Research UK.

A large Cancer Research UK study looking at lifestyle factors found that nearly one in three pancreatic cancers (about 30 percent) may be linked to smoking.

Research has shown that exposure to second hand smoke doesn’t increase your risk of pancreatic cancer, however.

Some research has suggested a possible link between red or processed meat and pancreatic cancer.

A study showed that pancreatic cancer risk was higher in men who ate more red meat a day compared to those who ate no red meat.

Sweden recorded in April, the highest death rate in the past years

How to live longer: Drinking this juice daily could lower your risk of early death
Recent Posts