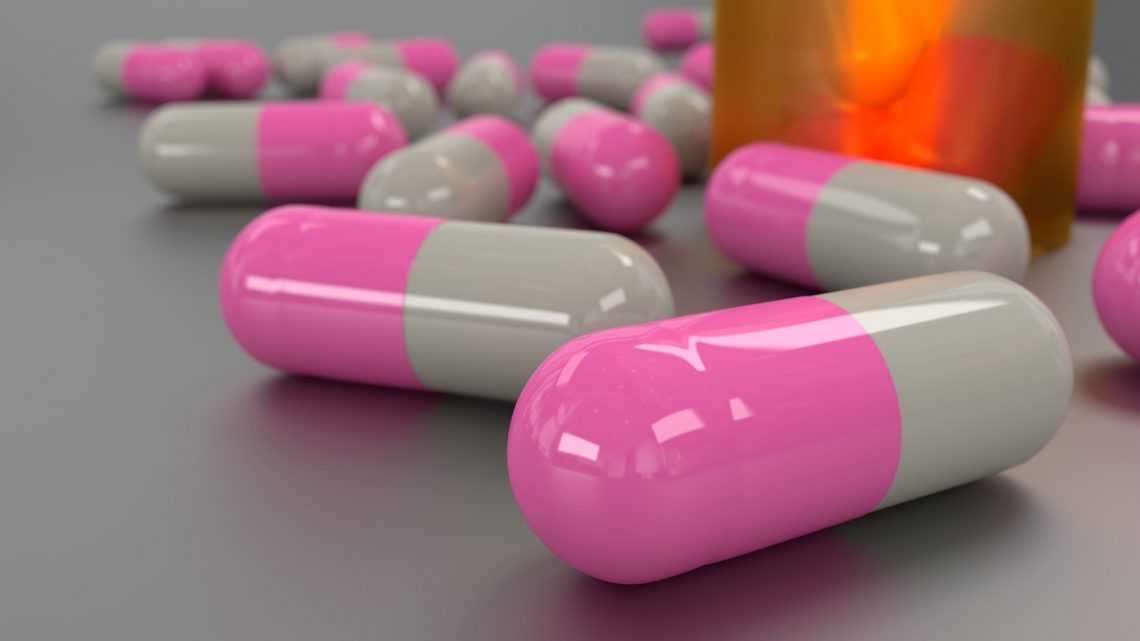 Orthopedic surgery patients do fine without opioid painkillers, according to new study 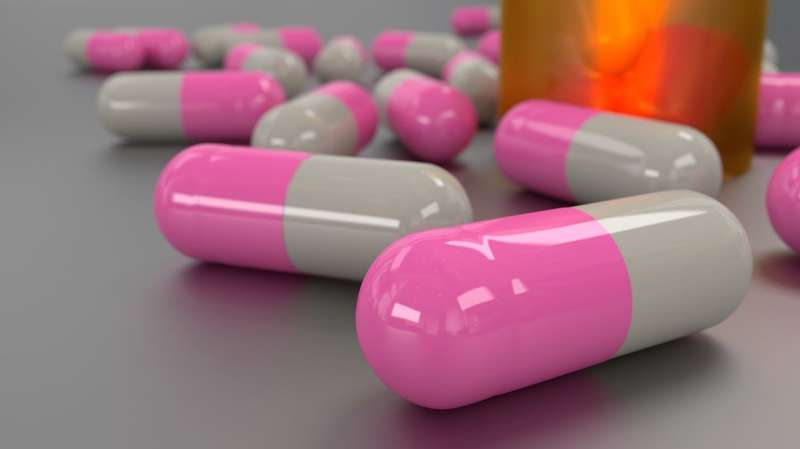 Patients can recover from orthopedic surgery just as well without using opioid-based painkillers, says a McMaster University and Hamilton Health Sciences (HHS) study published by the Journal of the American Medical Association (JAMA).

Study results showed that by prescribing a combination of three non-opioid painkillers to patients, researchers successfully reduced approximately tenfold the amounts of opioids consumed over a six-week post-operative period, without altering their pain levels.

The patients were randomly assigned to either a control group of 98 receiving standard opioid-based painkillers or an opioid-free group (93) receiving a combination therapy of naproxen, acetaminophen and pantoprazole and a patient educational infographic. The opioid-free group had access to opioid medication if it was required for pain. Each patient undergoing outpatient knee or shoulder arthroscopic surgery was monitored for six weeks after their operation.

After the six weeks, those in the control group had had an average of 72.6 mg of opioids, compared to 8.4 mg in the opioid-sparing group. Six patients in the control group and two patients in the opioid-sparing group asked for opioid medication after discharge. Difference in pain scores, patient satisfaction with care and number of adverse events were not significantly different.

“This study clearly shows that many of these surgical patients can be treated safely without opioid medications in a select population,” said Ayeni, professor of surgery at McMaster and an orthopedic surgeon at HHS.

“Furthermore, by reducing the number of opioids prescribed, we can collectively reduce the development of a reservoir of unused medications that can cause harm to many in society,” he said. “By one estimate, there are at least 100,000 of these surgeries in Canada annually, meaning that shifting prescription practices to reduce opioid use can reduce patient exposure, and by extension, the potential for dependency on opioids.”

By comparison, Ayeni said more than one million orthopedic surgeries were performed annually in the United States from 2006 to 2016.

EVERYTHING you need to know about influenza