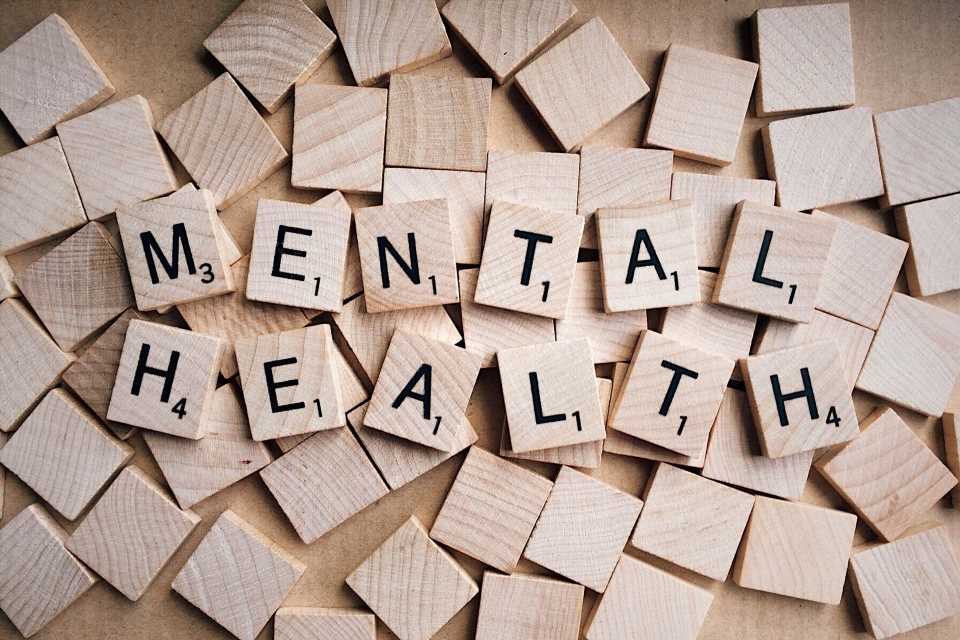 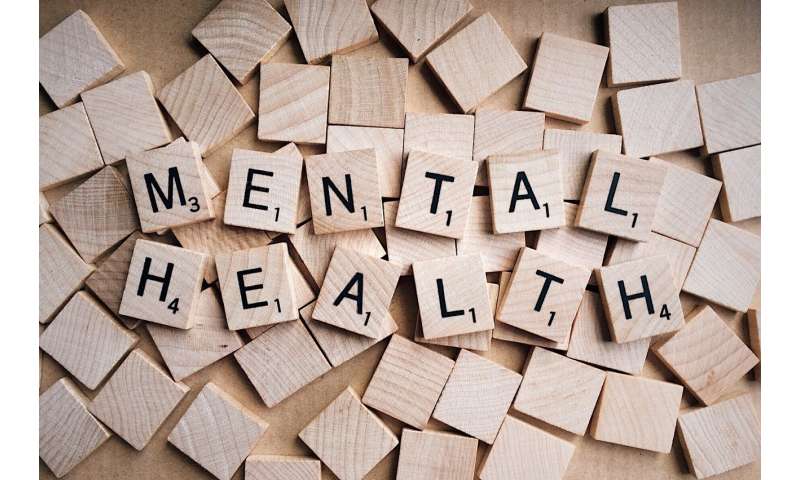 People in China who said they felt knowledgeable about the coronavirus at the outbreak of the COVID-19 pandemic were more likely to have a positive emotional state than were those who said they didn’t feel well informed, according to a new study co-authored by a Johns Hopkins University researcher.

Drawing from two large nationwide surveys conducted in China around the time of the coronavirus outbreak, Johns Hopkins Carey Business School Assistant Professor Haiyang Yang found that the onset of the pandemic led to a 74% drop in overall emotional well-being. Factors that accentuated the decline included residing near an outbreak epicenter, being a member of a vulnerable group such as the elderly, and dealing with relationship issues during a lockdown.

Yet Yang and his co-author, Jingjing Ma of Peking University, note that people who perceived themselves as knowledgeable about the virus—regardless of the actual amount of their knowledge—experienced more happiness during the outbreak than did those who didn’t perceive themselves as informed about COVID-19. This higher perception of one’s own knowledge was associated with a stronger sense of control, which helped protect emotional well-being, Yang says.

What’s more, this conclusion was largely consistent across demographic and economic groups.

“People’s perceptions about themselves are often more potent in influencing their emotional well-being than the corresponding objective aspects,” says Yang, a psychology expert. He adds that the findings of the study, which is published in Psychiatry Research, could inform public policymakers and mental health authorities who seek to protect or boost psychological well-being during a major outbreak such as COVID-19.

A special rule is abolished: sick leave by phone only until the end of may