Home » Health News » One year of voluntary assisted dying in Victoria: 400 have registered, despite obstacles 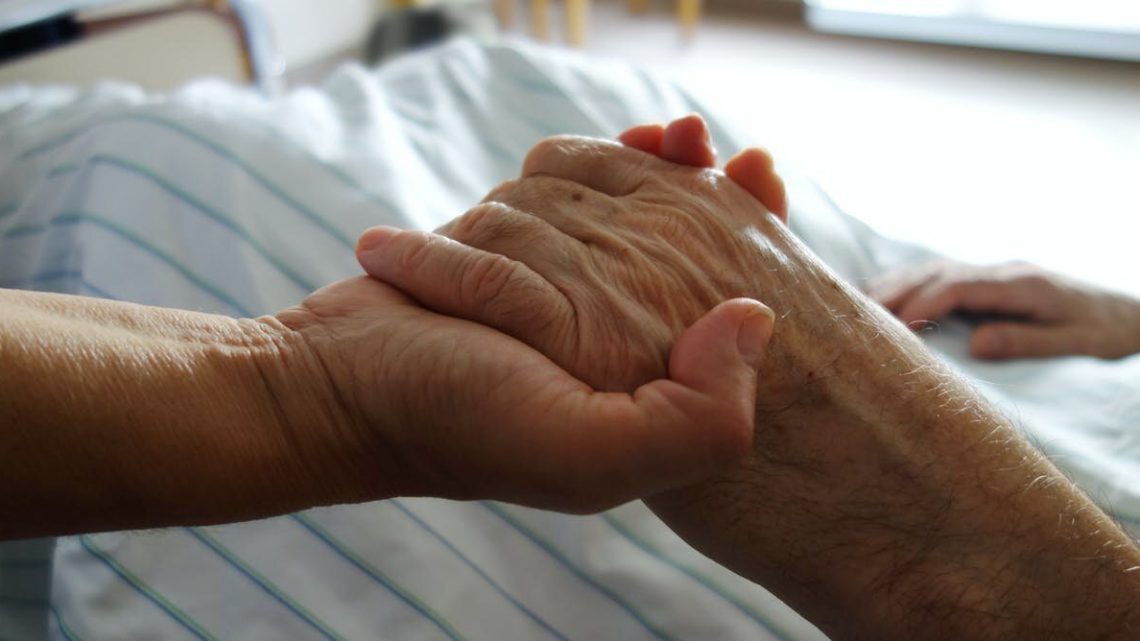 One year of voluntary assisted dying in Victoria: 400 have registered, despite obstacles 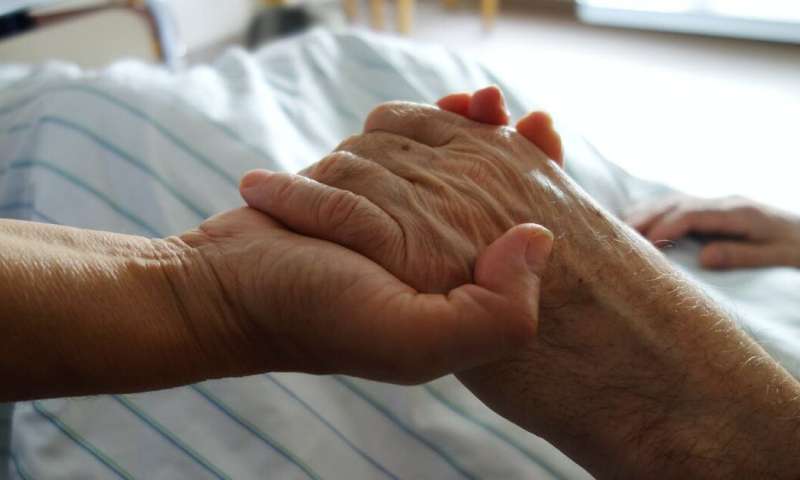 One year ago, the Victorian Voluntary Assisted Dying Act came into effect after a prolonged, intense and divisive public debate.

For some, it marked a major step forward for individual freedom in Victoria—an acknowledgement of the right of individuals to choose how they wished to live and die. For others, it signified a betrayal of some of the most fundamental moral precepts of our society and a reversal of the basic commitments of the medical profession.

A year later, what can we say about the impact of the legislation on Victorian life? We have been considering this question as part of our federally funded research project examining the impact and consequences of the Victorian Voluntary Assisted Dying legislation.

While it’s too soon to make a definitive judgement and it’s certainly not the case that the deep social wounds have healed, the Act appears to be functioning reasonably well, though some logistical and bureaucratic issues remain.

Meanwhile the coronavirus pandemic has complicated the picture as many patients seek advice on dying amid anxiety about contracting the disease.

How is it working?

The Act appears to be functioning tolerably well in that a series of “workable” arrangements have been put in place across a number of hospital and community settings. It’s not yet known how many Victorians have used the laws to end their lives. The number of people making inquiries (the first step along the way to assisted dying) was about 400 in this first year —double what had been anticipated.

But the Act has not opened the floodgates, unlike in Canada, where the number of people undertaking voluntary assisted dying were many times the anticipated number.

The system of “care navigators” to assist patients and their families to negotiate the complex bureaucratic processes has been working well. They have served as an important point of contact for patients, their family members and carers.

Given the difficulties of finding doctors who have signed up to do the assisted dying training, the navigators have established a network of participating health professionals and provided education across various health settings.

They have also supported clinicians through the difficulties of training and the existential realities of a changing role for medical professionals.

Inbuilt safeguards mean progressing through the procedural steps takes time. It isn’t possible to say if these are functioning effectively, or if they are too stringent or too lax. More data are needed from the participants in the scheme on their experiences of the procedure. 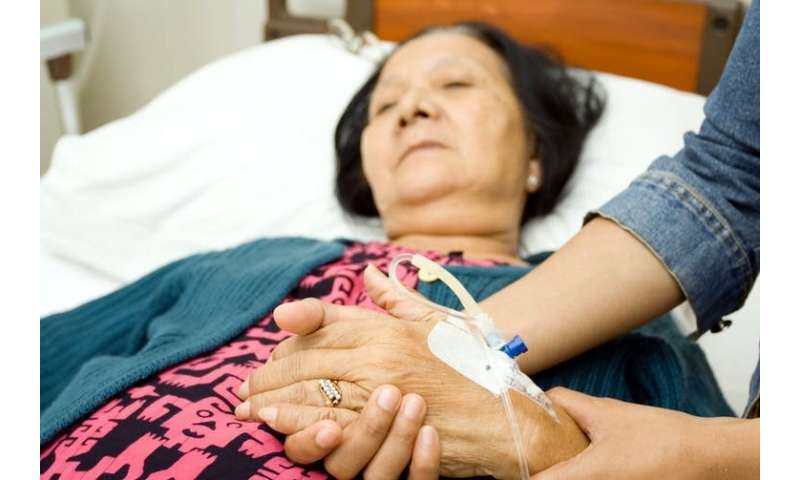 There has been criticism of the bureaucratic requirements, which include a large amount of paperwork and multiple forms, taking weeks or even months to complete. Yet, some of these issues are inherent in the need for caution and there may be no way around them.

Ultimately, as the Parliament recognised from the beginning, a balance has to be struck between the right to access and the valid concerns of those who are more cautious.

Some logistical issues have arisen. There have been delays because of shortages of specialist doctors who have expressed willingness to participate and have completed the required training —especially in key specialties in some rural areas.

The responses of individual institutions have been variable. This was to be expected, because many health services were very clear about their opposition to voluntary assisted dying. Such services have sought to develop responses including involving broader health-care networks (such as those offered by care navigators) as patients have sought to exercise their rights under the law.

One issue yet to be resolved involves a law which prohibits using an electronic carriage service to “directly or indirectly counsel or incite” someone to end their life. Some legal experts have interpreted it to mean practitioners can’t use telehealth for assisted dying counselling. But we dispute whether this legislation can be applied to Victoria in our paper soon to be published in the Journal of Law and Medicine.

Another issue relates to a section of the laws which mean practitioners are only allowed to discuss assisted dying if the patient explicitly raises it. This safeguard exists to ensure coercion of patients doesn’t occur —including by health workers. But some have suggested it works as a barrier to full and open communication including sensitive exploration of an expressed wish to die. This clause has been omitted from the Western Australian legislation which was approved in December last year.

The COVID-19 pandemic has complicated the picture as a number of patients have sought advice on dying amid anxiety about contracting the disease.

Anecdotal evidence suggests additional fear from the pandemic has increased demand for assisted dying services. But simultaneously, many are avoiding hospitals where many of the assisted dying assessments are occurring because of the fear of contracting COVID-19. The impact of the coronavirus means it is difficult to compare Victoria’s experience of assisted dying with other parts of the world (some of which implemented assisted dying long before the pandemic).

Overall, while not problem free, there have been no major obstacles to the functioning of the Act itself.

But none of this, of course, resolves the underlying ethical differences that have characterised the debates about assisted dying and euthanasia in Australia for decades. However, the uneasy compromise in Victoria has at least allowed the debate to move on and possibly has enhanced mutual respect for the two opposing sides.

It remains to be seen whether there will be a deep, fundamental shift in attitudes to death and dying, concepts of death, the care of elderly and vulnerable people, and the goals and purposes of medicine.

Slimming: What sports are best suited? – Naturopathy Naturopathy Specialist Portal
Recent Posts
We and our partners use cookies on this site to improve our service, perform analytics, personalize advertising, measure advertising performance, and remember website preferences.Ok