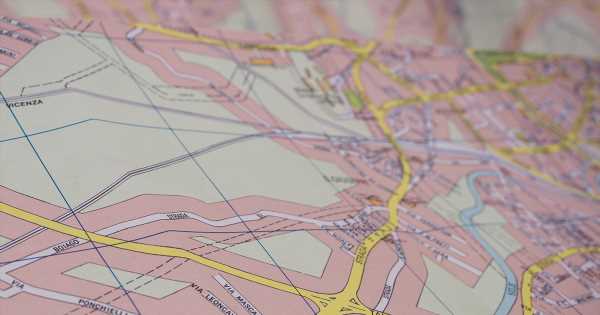 The Sequoia Project – which was tapped by the Office of the National Coordinator for Health IT to be the recognized coordinating entity for the implementation of the Trusted Exchange Framework and Common Agreement, published a draft this week of the technical framework for Qualified Health Information Networks.

WHY IT MATTERS
The framework details the functional and technical requirements that a health information network must fulfill to serve as a QHIN – especially strong privacy and security, approaches for identifying and authenticating exchange participants, a method to conduct patient discovery and identity resolution and support for required exchange protocols.

ONC and Sequoia are now seeking stakeholder feedback on the framework, which focuses largely on QHIN-to-QHIN exchange requirements.

QHINs will be designated by Sequoia and will act as the central connection points within the network-of-networks enabled by the Common Agreement. They’ll route queries, responses and messages among entities and individuals sharing information according to the specific exchange purposes.

THE LARGER TREND
ONC’s mandate, according to the 21st Century Cures Act, is to develop a Trusted Exchange Framework and Common Agreement. – billed as a single, scalable “on-ramp” for interoperability participation nationwide.

In 2019, ONC awarded a cooperative agreement to the Sequoia Project to administer TEFCA, and the public-private partnership was extended in 2020. Since then, ONC and Sequoia have worked closely in tandem to build out TEFCA, which they describe as “new exchange paradigm.”

Just this month, ONC announced that TEFCA will be live in 2022.

ON THE RECORD
“The publication of the draft QTF for feedback is an important milestone as we look to live, in production, exchange under the Common Agreement in 2022,” said National Coordinator Micky Tripathi in a statement. “The QTF will also evolve to support new standards such as FHIR in the future and we welcome industry feedback on a proposed FHIR roadmap which will be released in the near future.”

“Once this QTF is final and in production, that’s just the beginning,” explained Mariann Yeager, CEO of The Sequoia Project. “The RCE will begin immediately developing the next iteration of this living framework, looking to future technological developments and needs, such as adding support for FHIR.”