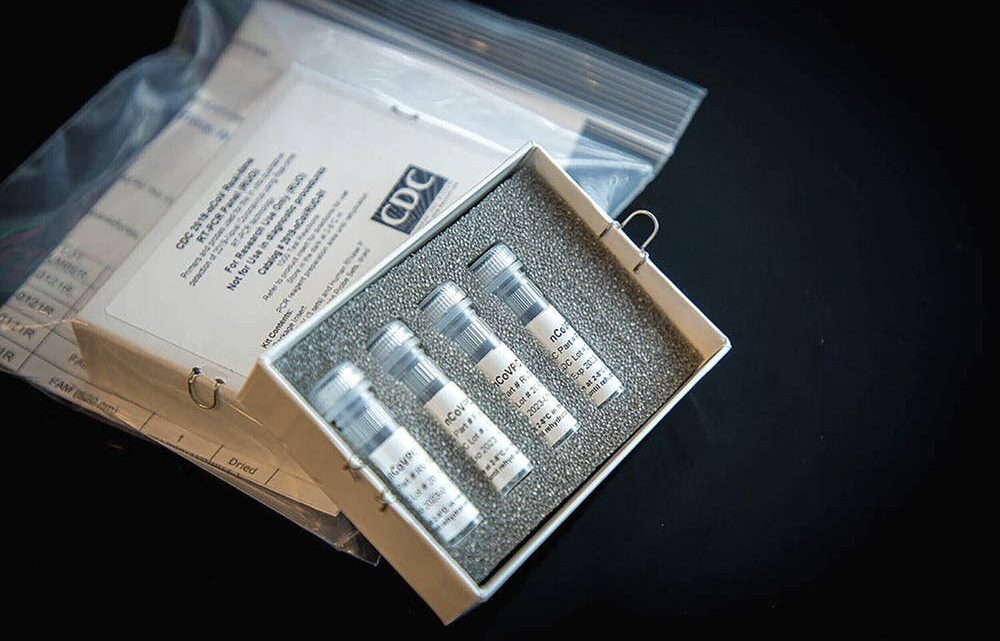 On the front lines of developing a test for the coronavirus 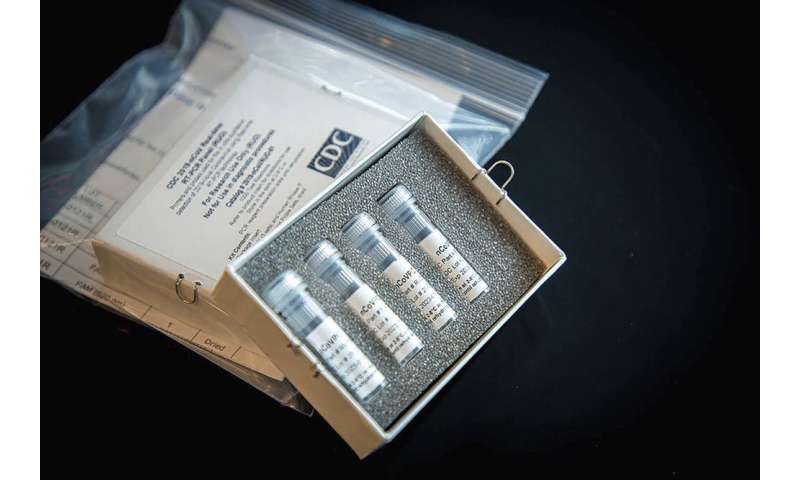 “That escalated quickly!” is a common trope used in popular culture to describe when a situation gets out of hand before you’ve even had a chance to think about it. We don’t often use this trope in medicine, but I can think of nothing better to describe what has been going on in the U.S. with the coronavirus outbreak.

I am a physician scientist who practices infectious disease medicine and runs a research laboratory that specializes in viruses. I spend much of my time directing a clinical microbiology laboratory for a large academic medical center. If you’ve ever had a doctor tell you that they are going to test you for a virus, it’s teams like mine that develop and run that test.

When I first heard about the coronavirus outbreak in China, I had no idea I would soon be on the front lines of dealing with this outbreak.

Why testing is at the heart of the problem

Let me start by describing exactly what this virus is. It’s a novel virus from the coronavirus family and is spread by respiratory droplets (like when you sneeze) and contact with contaminated surfaces. The “common cold” is usually caused by rhinoviruses, but there are four coronaviruses that also cause colds.

The SARS outbreak of 2003 resulted in 774 deaths and the MERS outbreak of 2012 resulted in 858 deaths; both were caused by novel coronaviruses. The ease of spread of this new virus—called SARS-CoV-2 – has led to its rapid emergence across the globe, with more than 5,000 deaths and counting. Although there are drugs in development and testing phases, there are no drugs currently available that are proven effective against severe coronavirus illnesses.

For the most part, public health officials don’t know who in the U.S. has it because there isn’t a method to test most of the population for it. If you don’t know who has a disease, it’s impossible to predict its spread, how many people will get it, or how many people may die from it. Testing in the U.S. must be expanded, which a number of companies are working on, to reveal the scope of the problem.

How the US lagged behind

Earlier this year, the Centers for Disease Control and Prevention developed a rapid test for SARS-CoV-2. This test is designed to amplify and detect the genetic material in the virus—its RNA (ribonucleic acid) – from your body. It targets certain conserved RNA sequences in the virus that are different from those found in other coronaviruses. The problem is that for a population of 331 million, a single testing center wasn’t nearly enough. The CDC enabled state public health labs to use their test, but this still hasn’t been enough to meet population needs.

The testing deficiency leaves much of the U.S. population out in the cold. It’s now up to companies, hospitals and academic centers to pick up the slack. Part of the delay was due to what happened during the Zika virus outbreak of 2015, when laboratories that developed their own tests were halted by the FDA because they did not have approval.

Testing development really picked up Feb. 29 after the FDA relented and released guidance for developing tests in individual laboratories, and a free-for-all ensued. We laboratory directors were on the spot to develop tests, and most were unprepared to say the least. Test development typically takes months.

Labs use what is called a reverse-transcription polymerase chain reaction, or RT-PCR, to test a sample taken with a swab from the back of someone’s throat and/or nose. The tests work by converting the virus’ RNA to DNA and then replicating it millions of times in order to amplify its presence and then detect its genetic sequence. If it is detected, a patient is infected.

Even with the FDA guidance, we had to decide what RNA sequences in the virus to target and how quickly we could get reliable testing materials. We could only obtain materials for RNA amplification and detection from the CDC or private industry, who were all being bombarded with our requests simultaneously. We laboratory directors were suddenly competing with one another for limited resources to develop these tests.

If you compare our ability to ramp up testing to that observed in China and South Korea, the U.S. response was not up to par. Both countries allowed companies to develop and distribute tests from an early stage, permitting large portions of their populations to be tested.

Part of the problem in the U.S. is the lack of centralized facilities across the country that all have the same equipment to run complex tests. Just in the state of California alone where I live, there are hundreds of hospitals, most with significant differences in their equipment and testing capabilities. When the CDC made their test available, my first thought was, “We don’t even have the equipment to run this test.” Most hospitals in my state and across the country faced this exact same dilemma: a lack of proper equipment and difficulty obtaining adequate testing materials.

Also, problems with CDC-manufactured testing kits arose immediately and caused testing failures when they first released them in February. These failure stories motivated many of us to either develop tests based on our own analysis of COVID-19, or to partner with industry in the development of their tests. At my institution, we’ve been working with industry partners and accelerating the development of their tests for our patient populations.

Why it’s not the end of the world

There’s a lot of negatives to find in the response to the coronavirus outbreak, but the flaws in the response represent learning opportunities. Highly infectious viruses in a connected world won’t stay contained for long. Our assumption should have been that it would make it to the U.S. from the onset.