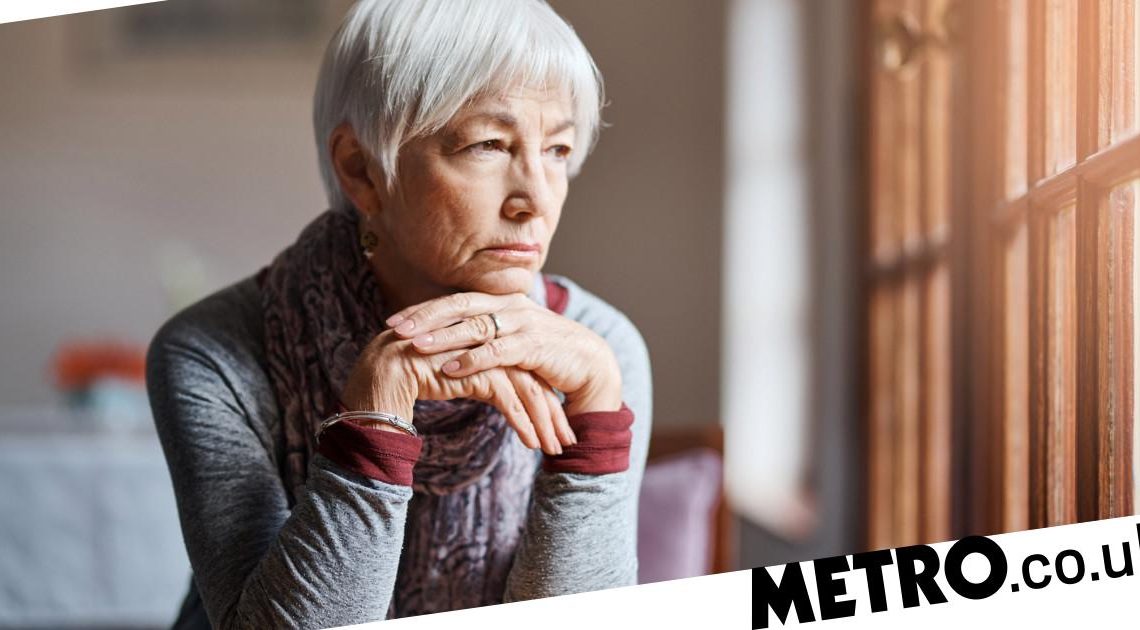 New research has found that older people are less likely to discuss mental health issues and less likely to be referred for treatment than younger people.

One in four over 65s have depression, but they are eight times less likely to be referred to mental health services than younger people.

The research, conducted by over 50s experts SunLife to mark Mental Health Awareness Week, found that just 6% of older people with depression are being referred to mental health services compared to 50% of younger people.

While there are many reasons why older people suffer from mental health problems, according to Age UK, loneliness is one of the biggest factors.

SunLife’s own research found that one in four people aged 55 or over are lonely at least some of the time, sadly, one in 33 over 55s are lonely ‘all the time’ while one in 12 say they have become lonelier since turning 50.

For one in six, becoming lonelier as they get older is their biggest worry for the future. While research during the coronavirus pandemic reveals that lockdown has made one in six people over 55 feel lonely.

One in five (19%) people over 50 live alone, rising to more than one in four (27%) of those over 65, and it is those that live alone who are the most vulnerable when it comes to loneliness.

Unfortunately, older people find it much harder to talk about mental health and loneliness than younger people, with one in four older people saying it is harder for older people to discuss mental health issues and according to the latest NHS data, nine in ten people over 65 receive no treatment for mental or emotional problems, with older men less likely to receive treatment than older women.

‘Our research shows that the older we get, the more prone we can become to emotional and mental well-being challenges,’ says Ian Atkinson, marketing director at SunLife.

‘This is because there are a number of changes in life that can have an impact such as children leaving home and stopping working, as well as the fact that people over 50 are less likely to talk about how they’re feeling and therefore less likely to get the help and support they need.

‘As we get older there are lots of things we can do to help our mental well-being, such as ensuring we are doing enough physical activity, eating well, getting enough sleep and creating opportunities to connect with other people.

Coronavirus: Three common symptoms not officially listed by the NHS – what to look for