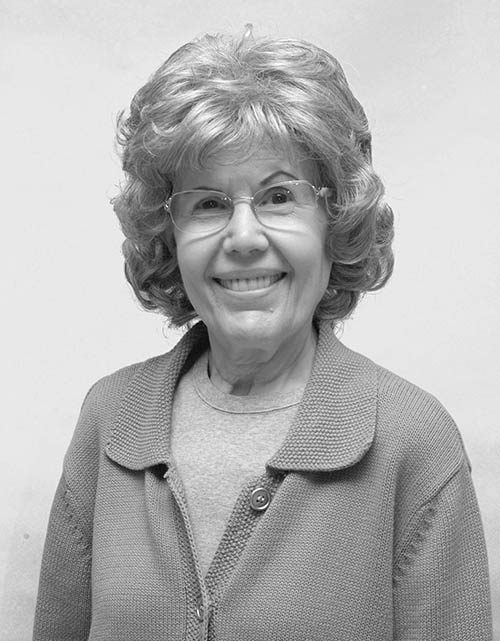 Barbara Geller, MD, an emerita professor of child psychiatry in the Department of Psychiatry at Washington University School of Medicine in St Louis, died Friday, May 8, 2020 in hospice in St. Louis after a brief illness. She was 81.

A leading researcher in manic and depressive disorders in children, Geller was the recipient of the first National Institutes of Health (NIH) research grant award to study mania during childhood. She also was the lead investigator on the multisite project Treatment of Early Age Mania (TEAM), the first large-scale, federally funded study of drug treatments for childhood mania.

“Barbara was widely respected as an innovator in child mental health research, as well as a very careful scientist,” said Charles F. Zorumski, MD, the Samuel B. Guze Professor of Psychiatry and head of the Department of Psychiatry.

“She was a fiercely independent woman and a strong-minded thinker who achieved great academic success at a time when not many women had significant positions in science,” said Joan L. Luby, MD, the Samuel and Mae S. Ludwig Professor of Psychiatry and director of the university’s Early Emotional Development Program. “Her discoveries will continue to have a positive impact on the lives of children for many years to come.”

The first physician in her family, she earned a bachelor’s degree in 1960 from Barnard College at Columbia University and a medical degree in 1964 from Albert Einstein College of Medicine. She completed her residency in psychiatry and a fellowship in child and adolescent psychiatry at New York University-Bellevue Medical Center.

She pioneered studies of the effects of antidepressant drugs on children and adolescents, as well as pharmacologic studies of lithium for bipolar disorder in childhood. More than 100 researchers from universities around the world trained with Geller to learn about her research methods for diagnosing mania in childhood, as well as to learn how to use her adapted version of a standardized, child psychiatric interview.

Geller chaired or served on more than 55 federal advisory committees at the NIH and the Food and Drug Administration and served on the boards of several organizations and editorial boards. Following her retirement, she remained active in the field, writing editorials for The New England Journal of Medicine’s “Journal Watch.” She also wrote fiction under a pseudonym.

Geller has no survivors but will be missed by the dozens of scientists who trained under her mentorship. A memorial will be held at a later date. Memorial contributions may be made to the American Civil Liberties Union; 906 Olive Street, Suite 1130; St. Louis, Mo. 63101.

Should researchers deliberately infect volunteers with coronavirus to test vaccines?