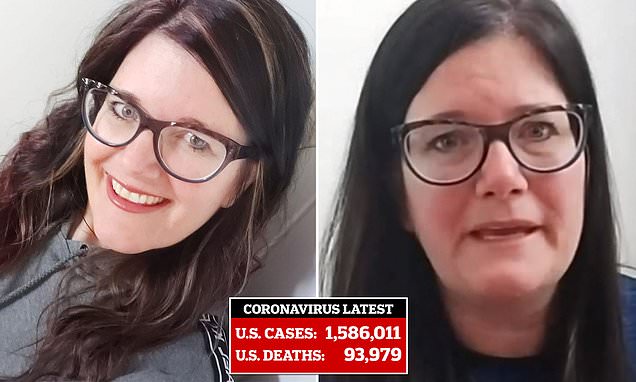 Nurse has tested positive for coronavirus EIGHT times over 50 days

‘It’s like a punch to the stomach’: Canadian nurse, 49, says she has tested positive for coronavirus EIGHT times over 50 days

A Canadian nurse who caught the novel coronavirus months ago said she’s tested positive eight times in the last 50 days.

On March 30, Tracy Schofield, from Cambridge, Ontario, began experiencing symptoms such as chills, a fever, and shortness of breath.

The following day, she took her first test for COVID-19, the disease caused by the virus, and the result was positive, reported CTV News.

Schofield, 49, spent the traditional two weeks self-isolating, but her second test came back positive. Since then, six more have returned the same result.

Doctors have told the mother-of-three that they don’t believe she is contagious anymore, but that they can’t explain why she keeps testing positive. 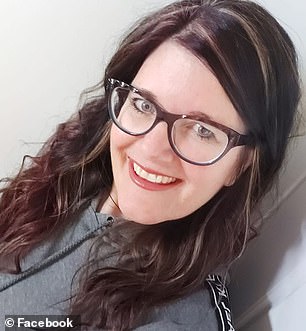 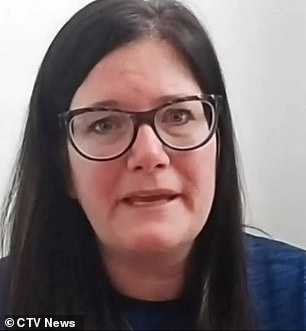 Tracy Schofield, 49 (left and right), from Cambridge, Ontario, Canada, tested positive for coronavirus on March 31. She spent two weeks self-isolating in her room at home, but her second test at the end of her isolation period came back positive 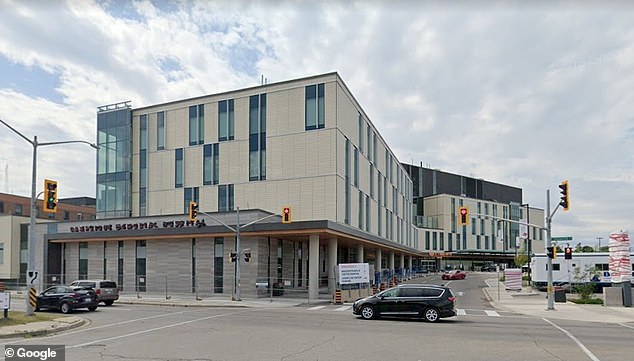 ‘Whenever I get the test result, it’s like somebody punches me in the stomach,’ Schofield told CTV News.

‘I just want someone to be able to tell me something. Give me an answer. Am I going to have it forever?’

For two weeks after her first positive test, Schofield says she self-isolated in her room at her house, where she lives with her 17-year-old son, Ethan.

Over that period, her temperature reached 104.1F and wouldn’t come down with Tylenol. She says she also lost her sense of smell and taste.

Now, almost two months later, the majority of her symptoms have disappeared aside from a cough and a little difficulty breathing.

However, her tests from Cambridge Memorial Hospital have kept returning positive.

Schofield says she was excited after her eighth overall test came back negative.

But patients must receive two negative results within a 24-hour period to be considered recovered. Her ninth test came back positive.

And, although authorities from Region of Waterloo Public Health, have allowed her to leave her house on April 14, she says she won’t consider herself recovered until she gets her two consecutive negative test results.

Schofield says she has does not have any pre-existing conditions but she’s concerned that she’ll have long-term complications from the virus. 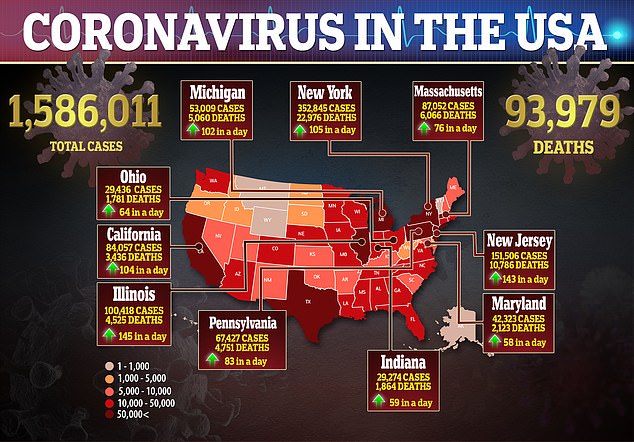 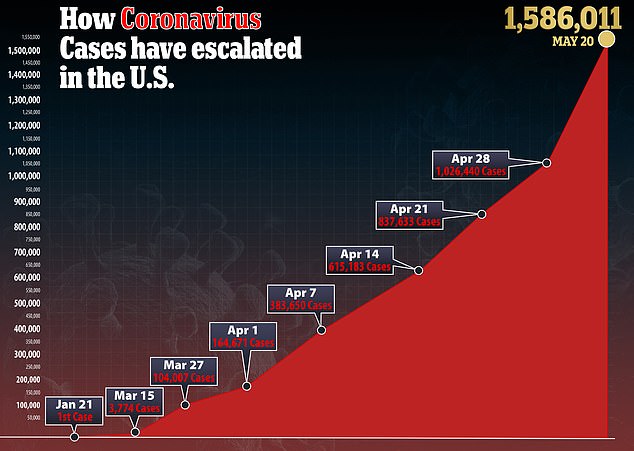 Schofield had been cleared to go back to work as a registered practical nurse but is scared about infecting others.

She is now waiting five days until she can take her tenth overall test.

It comes on the heels of news that patients who test positive for the novel coronavirus after having recovered are not contagious.

Researchers from the Korea Centers for Disease Control and Prevention (KCDC) looked at 285 survivors who tested positive after previous tests said they were negative.

None of the 790 people that the patients came into contact with were found to be infected with COVID-19, the disease caused by the virus.

In the US, there are more than 1.5 million confirmed cases of the virus and more than 93,000 deaths.