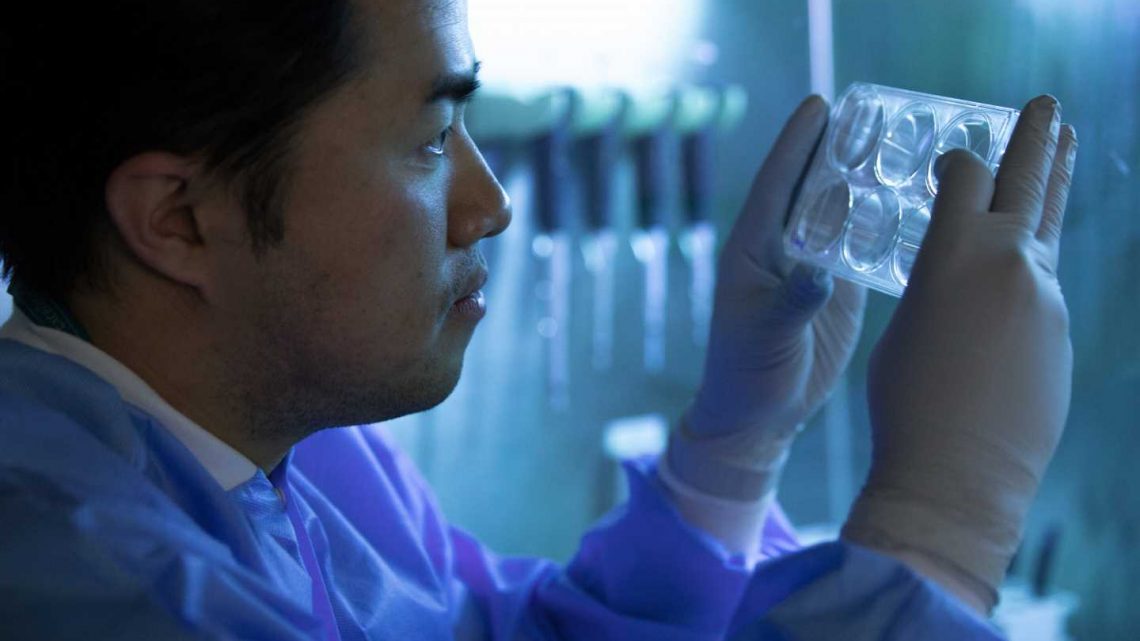 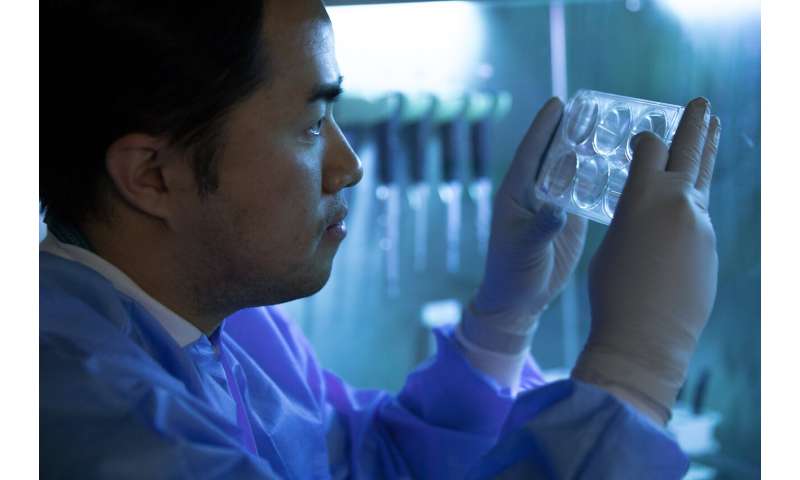 Reprogramming a patient’s own skin cells to replace cells in the brain that are progressively lost during Parkinson’s disease (PD) has been shown to be technically feasible, reports a team of investigators from McLean Hospital and Massachusetts General Hospital (MGH) in the most recent issue of the New England Journal of Medicine.

PD is the second most common degenerative disease of the brain, and millions of people world-wide experience its symptoms, which include tremor, stiffness, and difficulty with speech and walking. The progressive loss of brain cells called dopaminergic neurons plays a major role in the disease’s development. As described in the current report, the use of a patient’s own reprogrammed cells is an advance that overcomes barriers associated with the use of cells from another individual.

“Because the cells come from the patient, they are readily available and can be reprogrammed in such a way that they are not rejected on implantation. This represents a milestone in ‘personalized medicine’ for Parkinson’s,” says senior author Kwang-Soo Kim, Ph.D., director of the Molecular Neurobiology Laboratory at McLean Hospital, the largest clinical neuroscience and psychiatric affiliate of Harvard Medical School.

The McLean-MGH team reprogrammed a 69-year-old patient’s skin cells to embryo-like pluripotent stem cells (called induced pluripotent stem cells) and then differentiated them to take on the characteristics of dopaminergic neurons, which are lost in Parkinson’s. After extensive testing of the cells, Kim applied for and gained approval under the FDA’s single-patient, expanded-access protocol to implant the cells into the patient’s brain.

Bob Carter, MD, Ph.D., chief of Neurosurgery at MGH and co-senior author, says: “This strategy highlights the emerging power of using one’s own cells to try and reverse a condition—Parkinson’s disease—that has been very challenging to treat. I am very pleased by the extensive collaboration across multiple institutions, scientists, physicians, and surgeons that came together to make this a possibility.”

In a series of two separate surgeries in 2017 and 2018 at Weill Cornell Medical Center and MGH, the patient underwent transplantation of the replacement dopamine neurons. Lead author Jeffrey Schweitzer, MD, Ph.D., a Parkinson’s specialized neurosurgeon and director of the Neurosurgical Neurodegenerative Cell Therapy program at MGH, designed a novel minimally invasive neurosurgical implantation procedure to deliver the cells, working in collaboration with Carter at MGH and Michael G. Kaplitt, MD, Ph.D., a neurosurgeon at Weill Cornell.

Two years later, imaging tests indicate that the transplanted cells are alive and functioning correctly as dopaminergic neurons in the brain. Because the implanted cells originated from the patient, they did not trigger an immune response and were not rejected without the use of an immunosuppressant drug. Kim also noted, “We have shown for the first time in this study that these reprogrammed cells are still recognized as self by the patient’s immune system and won’t be rejected.” These results indicate that this personalized cell-replacement strategy was a technical success, with the cells surviving and functioning in the intended manner. The patient has not developed any side effects, and there are no signs that the cells have caused any unwanted growth or tumors.

As for how the patient feels, in the time that has passed since surgery, the patient has enjoyed improvements in his day-to-day activities and reports an improvement in his quality of life. Routine activities, such as tying his shoes, walking with an improved stride, and speaking with a clearer voice, have become possible again. Some activities—such as swimming, skiing, and biking, which he had given up years ago—are now back on his agenda. While it is too early to know whether this treatment approach is viable based on a single patient, the authors have the goal of continuing to test the treatment in formal clinical trials.

“Current drugs and surgical treatments for Parkinson’s disease are intended to address symptoms that result from the loss of dopaminergic neurons, but our strategy attempts to go further by directly replacing those neurons,” says Kim.

While there is optimism about the future of Parkinson’s disease treatments because of their work, Schweitzer cautions against declaring victory against the disease.