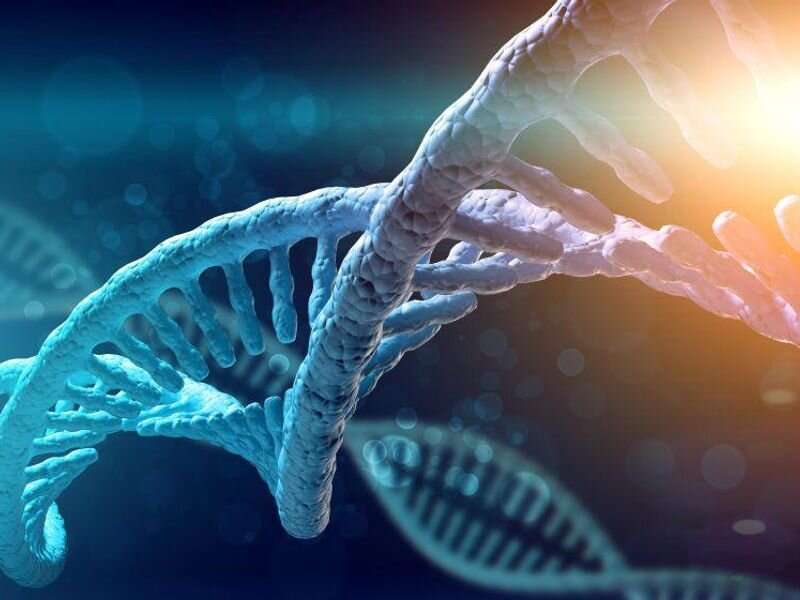 Novel coding and noncoding gene variants have been identified that may increase the risk for developing Hodgkin lymphoma (HL), according to a study published online Aug. 20 in Blood.

Jamie E. Flerlage, M.D., from St. Jude Research Hospital in Memphis, Tennessee, and colleagues performed whole-genome sequencing on 234 individuals with and without HL from 36 pedigrees with two or more first-degree relatives with HL. To identify coding and noncoding variants, a family-based segregation analysis was performed.