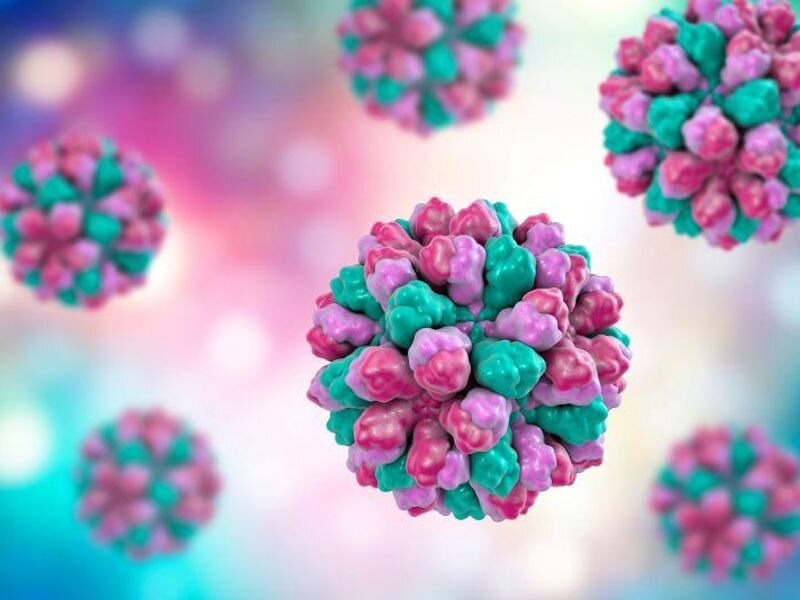 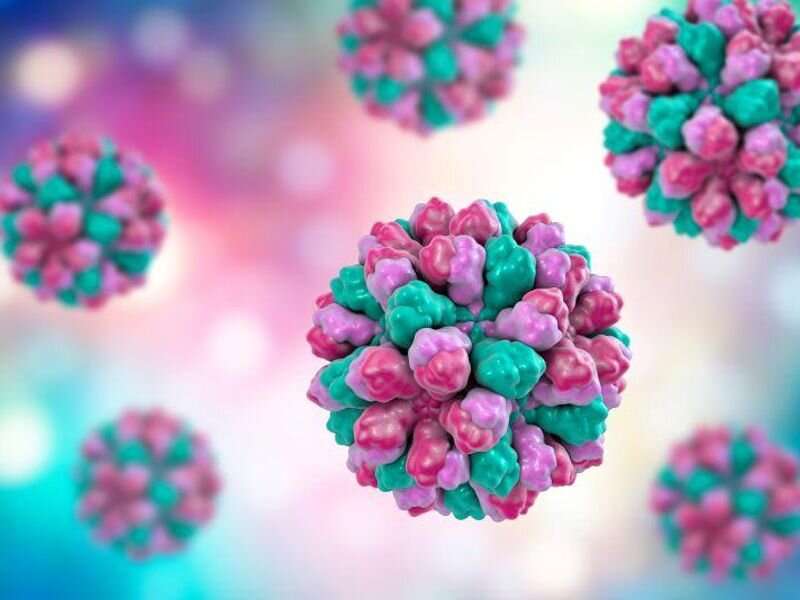 The number of norovirus outbreaks increased in the 2021 to 2022 surveillance year, returning to levels similar to prepandemic levels, according to research published in the Sept. 23 issue of the U.S. Centers for Disease Control and Prevention Morbidity and Mortality Weekly Report.

Anita K. Kambhampati, M.P.H., from the CDC in Atlanta, and colleagues examined norovirus outbreaks using data from the Norovirus Sentinel Testing and Tracking Network (NoroSTAT), established in 2012 for 12 states.