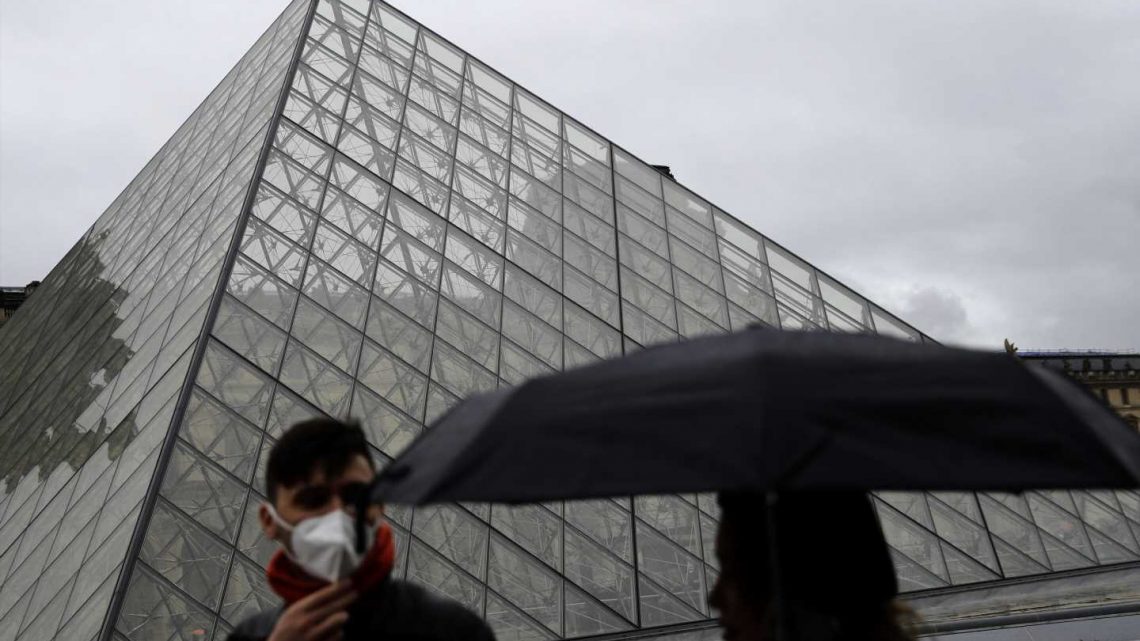 No money for masterpieces: Louvre bans cash over virus fears 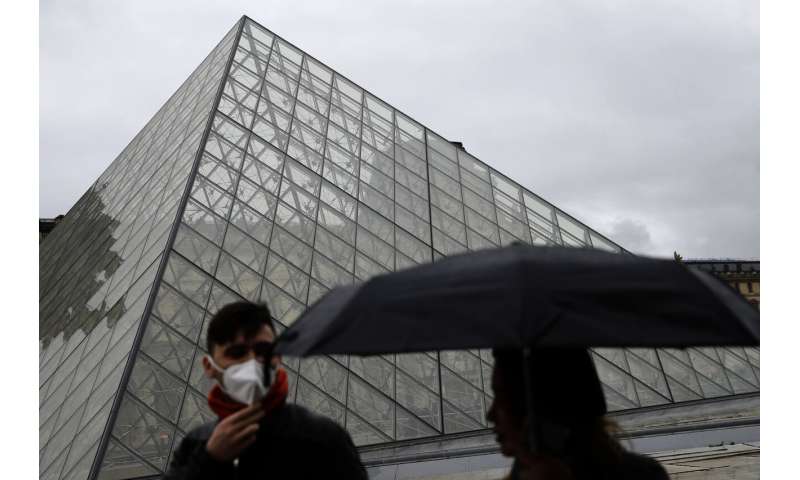 The Louvre museum in Paris is temporarily no longer accepting cash as part of new measures that helped persuade employees worried about catching the coronavirus to return to work Wednesday.

Staff members at the world’s most-visited museum walked off the job on Sunday. Fears that banknotes might be vectors of disease aren’t restricted to workers at the home of Leonardo da Vinci’s “Mona Lisa” and other famous masterpieces.

The Versailles Palace, another huge tourist draw on the outskirts of Paris, employees also are worrying about handling banknotes and tickets during the virus epidemic, although the former residence of French royalty still takes cash for now.

Public health historian Patrick Zylberman says the fear of getting diseases from money are age-old. In the Middle Ages, banknotes were cleansed with smoke because it was thought their use contributed to the spread of plague, Zylberman said. Egypt also smoked banknotes during a 1940s cholera epidemic, he said.

Zylberman laughed when told of the Louvre’s new refusal of cash payments from the museum’s tens of thousands of daily visitors.

“It’s a bit risible to go backwards by several centuries and act as our predecessors did in the 17th century,” he said. “That shows how nervous people are during an epidemic.”

The Louvre’s decision to only accept bank cards for payments was among the anti-virus measures laid out in detail in a document sent to staff Tuesday and seen by The Associated Press. 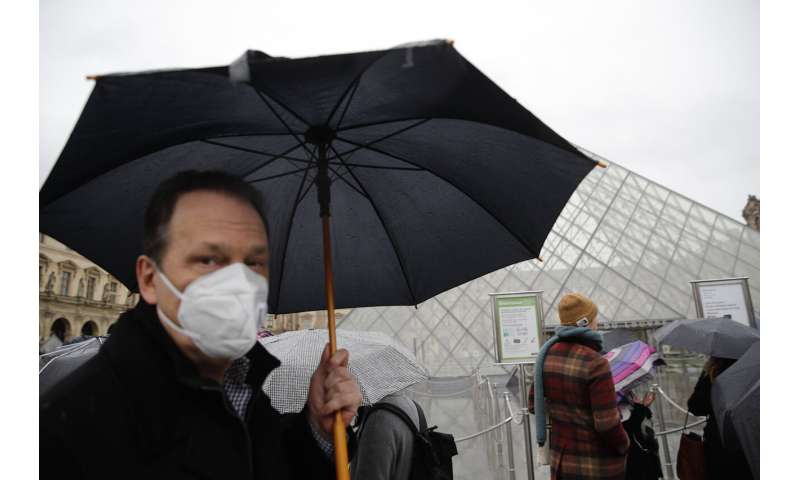 The Louvre confirmed Wednesday that the museum will no longer accept cash, although it also noted that half of its tickets sales already take place online.

“Cash is finished,” said Andre Sacristin, a union representative at the Louvre. “It is a temporary measure during the epidemic.”

“Money is very dirty and a vector of bacteria,” Sacristin added. “It’s hand-to-hand and there are direct physical contacts.”

Louvre employees will also be distanced from the snaking line of visitors in the room where the “Mona Lisa” is displayed. Instead of rubbing shoulders with visitors in the room itself, workers will be posted at entrances and on the edges of the habitually large crowds waiting to see the iconic portrait.

There have also been discussions between Eiffel Tower workers and managers over the use of banknotes, but no decision has been made.

Italy PM blames an outbreak of coronavirus on hospital