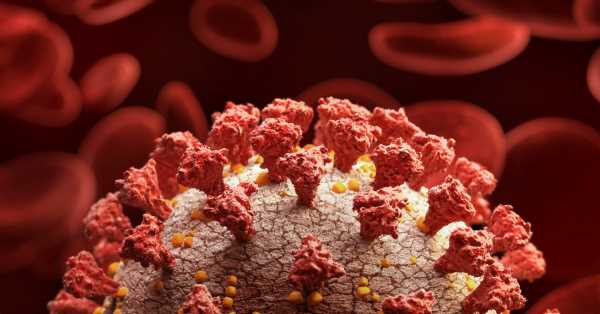 No evidence that mutations to SARS-CoV-2 increase transmissibility

An analysis of more than 15,000 SARS-CoV-2 genomes finds that mutations to the virus do not increase its transmissibility and are instead either neutral or detrimental to its spread. 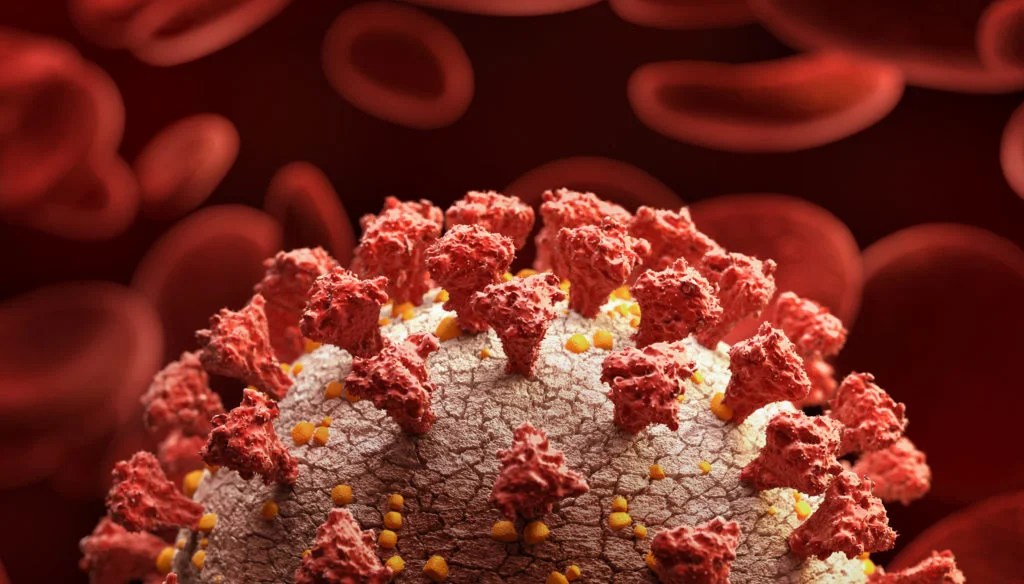 Since the emergence of SARS-CoV-2 in the human population at the end of 2019, the virus has been accumulating mutations in its genetic code, which comprises single-stranded RNA.

There have been concerns that some of these mutations could increase the transmissibility of the virus — that is, its ability to spread between people.

Researchers at the University College London (UCL) Genetics Institute in the United Kingdom have now analyzed the genomes of over 15,000 SARS-CoV-2 samples. These came from people from 75 different countries.

Stay informed with live updates on the current COVID-19 outbreak and visit our coronavirus hub for more advice on prevention and treatment.

They found that none of the recurrent mutations show any evidence of increasing viral transmissibility. Most seem to have a neutral or slightly detrimental effect on the virus.

The details appear on the preprint server BioRxiv, meaning that the results have not yet undergone peer review.

How do mutations arise?

Mutations to the new coronavirus, and all RNA viruses, can occur due to three main processes.

They can occur by “mistake” (due to errors in copying the RNA when the virus replicates), through interactions with other viruses that are infecting the same host cell, or due to changes induced by the host’s own immune system.

Most mutations have no effect on the spread of the virus — in other words, they are neutral — but mutations can also be detrimental or beneficial to the virus.

Identifying mutations that could increase the virus’s ability to spread throughout the human population is critical, as it could help control the pandemic.

“As a growing number of mutations have been documented, scientists are rapidly trying to find out if any of them could make the virus more infectious or deadly, as it’s vital to understand such changes as early as possible,” explains senior study author Prof. François Balloux.

Using samples from 15,691 SARS-CoV-2 genomes from COVID-19 patients across the globe, the researchers identified 6,822 different mutations.

Of these, 273 have occurred repeatedly and independently. Recurrent mutations are important to study because their repeated generation suggests that they may have some advantage to the virus.

The research then focused on 31 mutations that have independently occurred at least 10 times during the course of the pandemic.

Modeling the effect of the mutations

To determine whether or not the mutations could increase the ability of the virus to spread between people, the researchers modeled the evolutionary tree of SARS-CoV-2. They then analyzed whether or not the descendants of a virus with a particular mutation could outperform other viruses without it.

They found no evidence to suggest that any of the common mutations increase the ability of the virus to spread. In fact, most of the mutations were slightly detrimental to the virus, with the remainder being neutral.

“We employed a novel technique to determine whether viruses with the new mutation are actually transmitted at a higher rate and found that none of the candidate mutations appear to be benefiting the virus.”

The researchers were particularly interested in a mutation called D614G, which is within the region of the spike protein of the virus.

The spike protein is important because it mediates attachment to the host cell, allowing the virus to enter and infect it. There have been reports suggesting that the D614G mutation could increase the transmissibility of the virus.

Although this analysis did find 12 independent occurrences of this mutation, the researchers found no evidence to suggest that it is associated with increased transmission.

“It is only to be expected that a virus will mutate and eventually diverge into different lineages as it becomes more common in human populations, but this does not necessarily imply that any lineages will emerge that are more transmissible or harmful,” explains first study author Dr. Lucy van Dorp.

It is important to note that due to the urgent nature of the current situation, this study has not yet undergone peer review.

The research also has some other limitations, including bias associated with public genome data and assumptions that the researchers made during the modeling process.

For live updates on the latest developments regarding the novel coronavirus and COVID-19, click here.