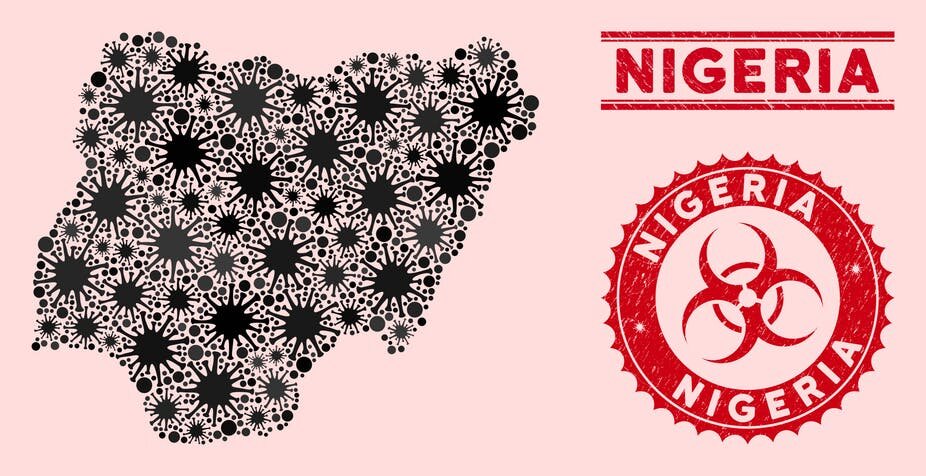 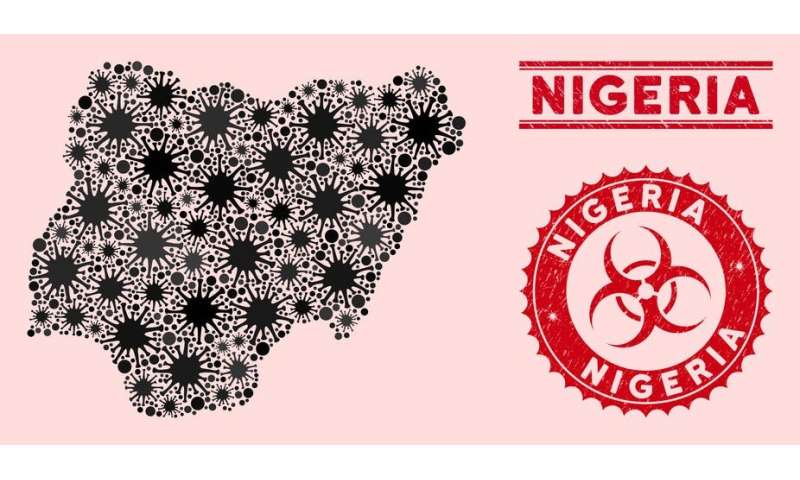 Early this year, China confirmed the first case of a new strain of coronavirus (2019nCoV) isolated from a cluster of people with a respiratory syndrome in Wuhan.

Within weeks it had spread to 11 countries – mostly in Asia, some in Europe, and the US. Thousands of cases have since then been confirmed globally. More than 170 people have died. Scientists, however, are presently working on developing a vaccine.

Nigeria is at risk of importing the novel virus. There are 160 Chinese firms in Nigeria and it is estimated that about 40,000 to 60,000 Chinese nationals live in Nigeria with 120,000 visiting annually. The number of Nigerians visiting China annually is estimated to be at about 30,000.

Nigeria has dramatically improved its ability to manage the outbreak of a major pandemic since the Ebola scare in West Africa in 2014. Many of the lessons from keeping the country free of Ebola have informed the steps taken since the news of the coronavirus epidemic first broke.

The Nigeria Centre for Disease Control has released a public health advisory which provides information about the symptoms, screening measures and advice on how people can protect themselves.

It has also set up a multi-sectoral technical group to assess and manage the risk for Nigeria. In addition the Nigerian Agricultural Quarantine Service has ramped up activities for preventing the importation of 2019nCoV through infected animals.

The 2019nCoV appears to be transmitted through respiratory droplets expelled during coughing and sneezing. These droplets tend to settle on horizontal surfaces, where they can contaminate hands. Control measures, therefore, are geared towards reducing the expulsion of these droplets into the air and reducing spread through hand hygiene.

At the population level, with so many people moving between China and Nigeria, surveillance systems and laboratories must be ready for action. The Nigeria Centre for Disease Control has already activated the port health mechanisms set up during the Ebola epidemic to screen all travellers coming through the airports.

The network of laboratories, set up after the Ebola disease epidemic, have also shown their capabilities and efficiency by their response to recent epidemics, including the ongoing Lassa epidemic in the country.

The Ebola epidemic achieved three things. It highlighted the country’s good fortune of having the Ebola virus coming first to Lagos state, because the state has the best public health infrastructure and legal framework needed to enforce quarantine of people.

Secondly, it brought into sharp focus the country’s inadequacies in facing such public health threats. Thirdly, it convinced leaders of the importance of preparedness, collaboration and coordination using an emergency operations centre and incident management system, which ultimately led to the effective containment of the epidemic.

This resulted in two major outcomes. First, the Nigerian Health Act was signed into law in October 2014. In 2017, three years after the Ebola epidemic, the World Health Organisation evaluated Nigeria’s preparedness for another epidemic.

The country scored only 39% with the largest inadequacies seen in its response systems, especially in routine capacities and at points of entry. This was followed in 2018, by the passing into law of an act establishing the Nigeria Centre for Disease Control.

The Nigeria Centre for Disease Control, which has the mandate to oversee disease control, surveillance and outbreak management, has since developed capacity country-wide for outbreak preparedness.

At least 29 laboratories around the country are better prepared to identify the viruses and provide outbreak support for various diseases such as Lassa fever, yellow fever, cholera, influenza, cerebrospinal meningitis, measles, rotavirus and hepatitis E.

In addition, 22 of the 36 states have emergency operating centres and over 400 field epidemiologists have been trained to assist in surveillance. Infection prevention and control units have been set up and plans are under way to train healthcare workers in all the 36 states, with support from the Centers for Disease Control and Prevention in Atlanta, US.

There have also been improvements in information flow: the Nigerian centre’s website provides real time updates on outbreaks.

Lessons from other African countries

The African continent continues to record disease epidemics such as Ebola, a viral disease that is still raging in the DRC, Lassa fever in West Africa, plague in Madagascar as well as cholera, yellow fever and cerebrospinal menigitis.

These reflect the major weaknesses in health systems, ranging from inadequate human and infrastructural resources to inadequate funding. But collaboration between countries is improving and the signing of the continental free trade area in 2017, may be a step towards more formalised cooperation in public health.

Speed, not weight, when you lift could be the key to greater gains