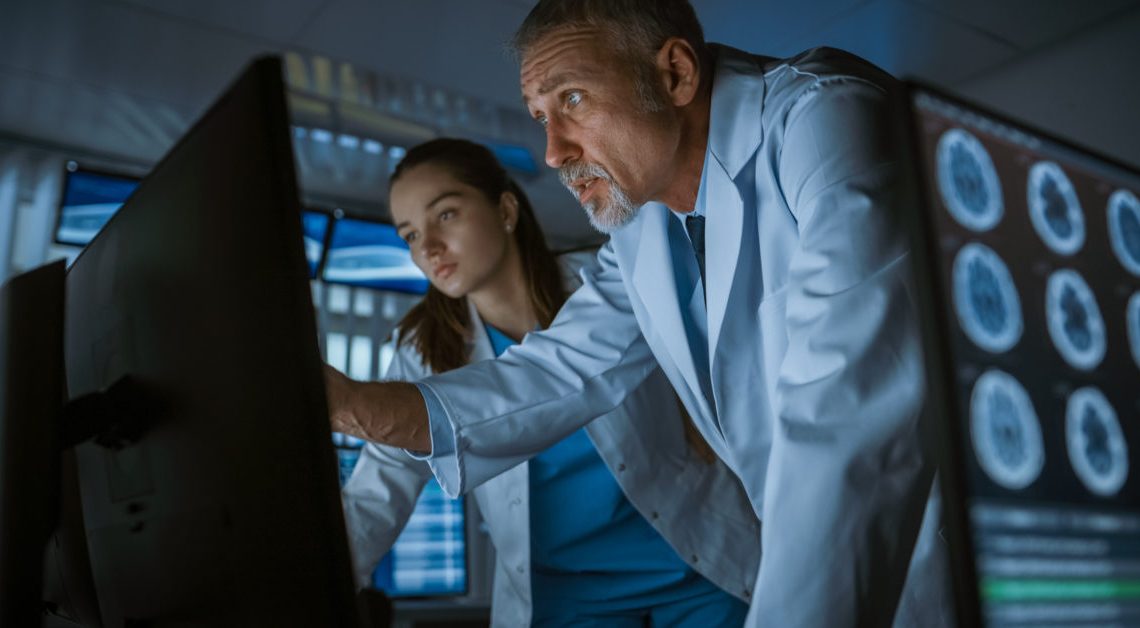 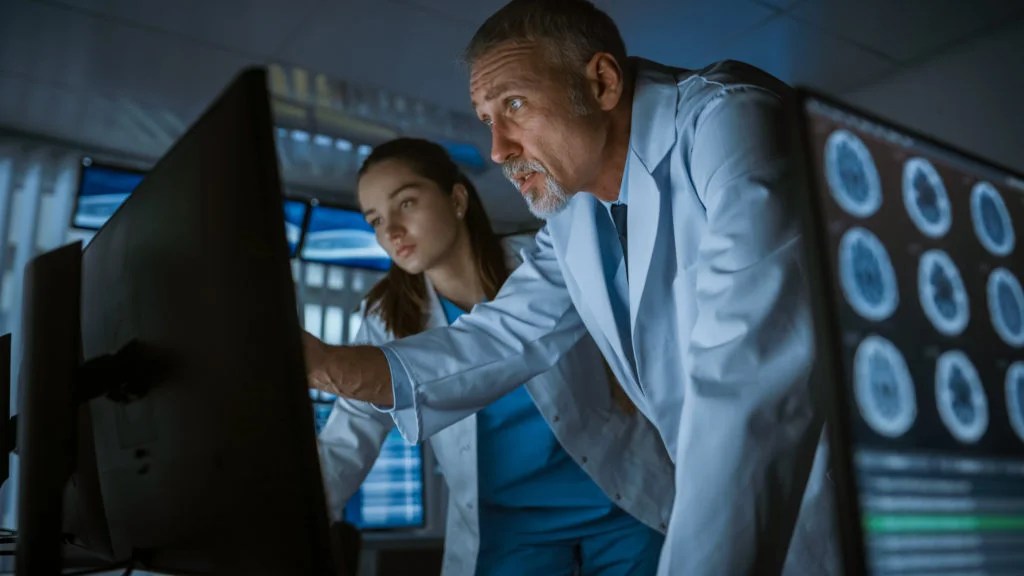 A new study has revealed more detail about key brain cells. The team of investigators has found that a structure in the brain is arranged differently than the scientific community once believed.

The discovery may have implications for the understanding of neurodegenerative illnesses such as Alzheimer’s disease.

The researchers have published their findings in the journal Nature Neuroscience.

Glial cells exist in the brain, and scientists previously thought that they functioned as a putty or glue for the more significant neuron cells. However, a growing body of research is demonstrating that glial cells do far more than help structure and protect neuron cells.

In particular, they may play an important role in the development of neurodegenerative illnesses such as Alzheimer’s disease.

In the present study, the authors focused on one type of glial cell: astrocytes, which are star-shaped. Despite mounting evidence of the importance of glial cells such as astrocytes, the way that these cells are structured had never been investigated.

The team set out to map the structure of astrocytes to see if this could provide further information about their function in the brain.

New picture of the brain

To do this, the authors studied the brain cells of mice and humans, developing a new methodology to enable them to see glial cells in greater detail.

This involved combining nucleic acid imaging of human and mice brain cells with single-cell genomic data held at the Wellcome Sanger Institute, a genetics research center based outside Cambridge, in the United Kingdom.

By combining these sources of information, the authors were able to produce a detailed, 3D picture of the astrocytes in the cerebral cortex of the brain.

This level of imaging enabled the authors to make some important discoveries: Rather than being uniform, as previously thought, the molecular forms of astrocytes vary, depending on their position in the brain.

Furthermore, they are separated into distinct layers that are related to, but different from, layers of neuron cells that are already well-understood.

According to Omer Bayraktar, Ph.D., a group leader at the Wellcome Sanger Institute, “The discovery that astrocytes are organized into layers that are similar, but not identical to, neuronal layers redefines our view of the structure of the mammalian brain.”

“The structure of the cerebral cortex can no longer simply be seen as the structure of neurons. If you want to properly understand how our brains work, you have to consider how astrocytes are organized and what role they play.”

This could have important implications for our understanding of neurodegenerative illnesses such as Alzheimer’s disease, which prior research has linked to glial cells such as astrocytes.

A study in the journal Animal Cells and Systems suggests that as Alzheimer’s disease progresses, astrocytes can get caught in a feedback loop with microglia, the cells that would usually protect against Alzheimer’s by releasing cytokines.

This causes inflammation in the glial cells, which makes the microglia become neurotoxic rather than protective.

There is currently no cure for Alzheimer’s disease. The Centers for Disease Control and Prevention (CDC) report that it is the most common type of dementia; in 2014, for example, it affected up to 5 million people in the United States.

By better understanding the structure of glial cells such as astrocytes, researchers hope to develop new therapeutic interventions that can target Alzheimer’s disease.

For Prof. David Rowitch, senior author of the study and Head of Paediatrics at the University of Cambridge, “This study shows that the cortical architecture is more complex than previously thought.”

“It provides a basis to begin to understand the precise roles played by astrocytes and how they are involved in human neurodevelopmental and neurodegenerative diseases.”