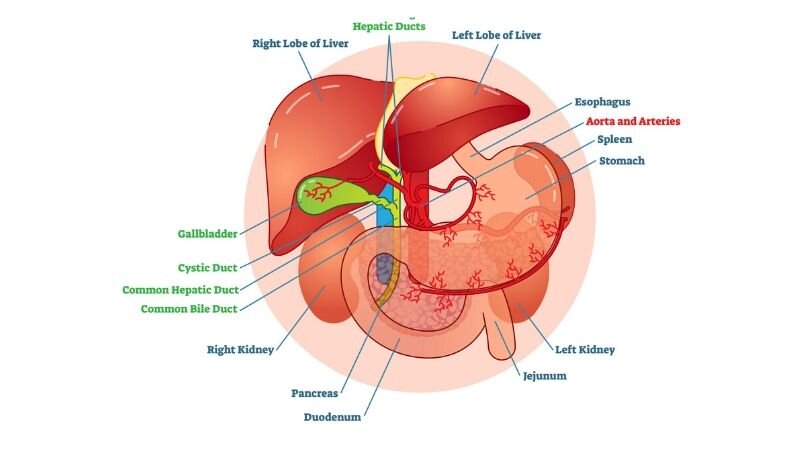 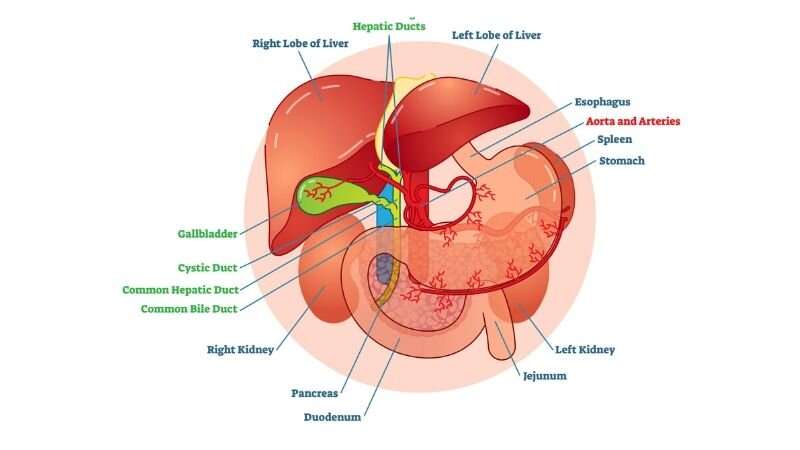 A randomized, multicenter study of a combination of immunotherapy with a targeted therapy improved cancer control for some patients with a rare and lethal type of gastrointestinal cancer known as biliary tract cancers (BTCs). This is an aggressive cancer for which the standard treatment for the majority of patients has not changed significantly in more than a decade.

The study was led by Nilofer Azad, M.D., associate professor of oncology, and Mark Yarchoan, M.D., assistant professor of oncology at the Johns Hopkins Kimmel Cancer in collaboration with the National Cancer Institute and 23 cancer centers throughout the U.S. The research tested a new immunotherapy treatment combination in BTC, a typically highly immune resistant cancer, explains Yarchoan. He will present the findings “virtually” on April 28 at the annual meeting of the American Association for Cancer Research.

Cobimetinib blocks MEK (mitogen-activated extracellular signal-regulated kinase) which is part of a signaling pathway that is known to be overactive in BTCs. Although drugs that block MEK don’t have very much activity when used alone in BTC, they can modify the tumor environment making it more favorable for treatment with immunotherapy. Prior research found that a two-drug combination of cobimetinib and anti-PDL1 immunotherapy—drugs that remove restraints on the immune system’s response to cancer—may work together synergistically.

“We wanted to see if combining the two drugs resulted in improved anticancer activity in BTC,” says Yarchoan. To find out if the combination was effective, Yarchoan and collaborators opted to compare the benefit of immunotherapy alone to the combined therapy in a randomized study.

Side effects of the combination were manageable and included nausea, vomiting, rash, and low blood and platelet counts. There were no treatment-related deaths, but 12 patients (4 receiving atezolizumab alone and 8 receiving the combination) stopped treatment due to various side effects.

Is it Safe to Use CBD While Breastfeeding?
Recent Posts