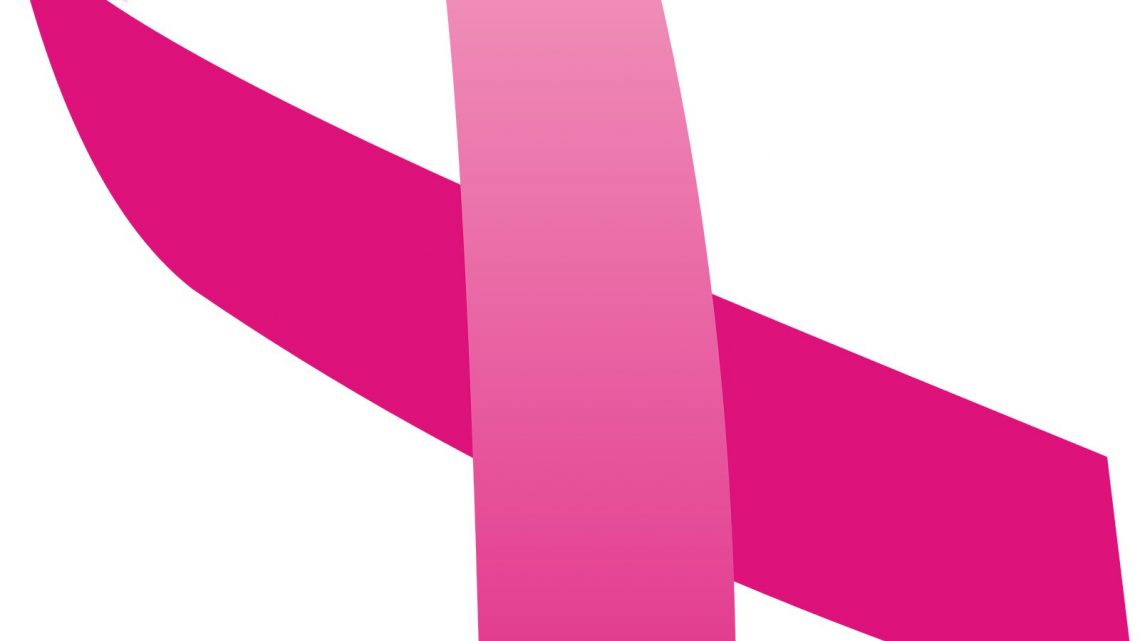 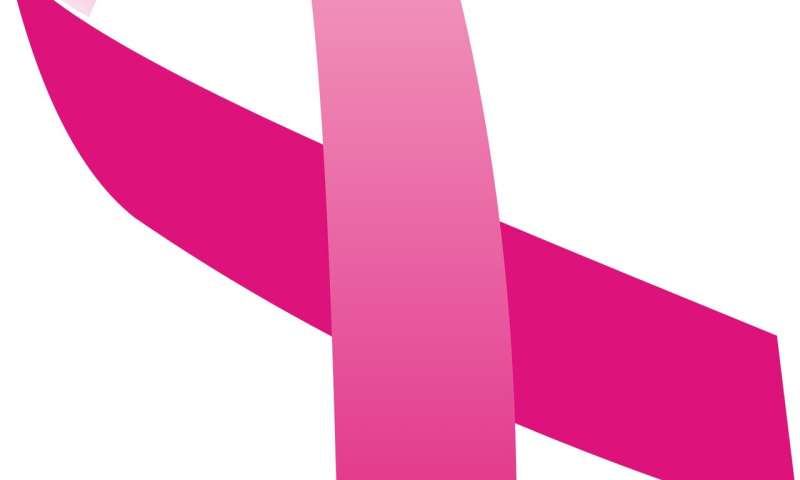 A recent study published in the International Journal of Cancer, has found that women who gain weight from early adulthood are at a reduced risk of developing breast cancer before they reach menopause.

The study examined data from over 600,000 women from many separate studies around the world, according to Medical News Today. Researchers divided the women into six age groups, gathered information on their weight at a minimum of two different ages, and followed them for an average of 10.1 years.

The study revealed that gaining around 20 pounds or more of weight from early adulthood resulted in a lower risk of developing breast cancer before menopause.

Weight gain between the age ranges of 18-24 years and 45-54 years reduced the risk of breast cancer by 4% for every 10 pounds. Researchers also found that gaining weight during the age of 35-44 years had no effect on the chances of a woman developing breast cancer before menopause.

“We found that while higher weight in early adulthood was most strongly linked to reducing breast cancer risk, later weight gain had an independent effect in bringing risk down further,” said Minouk Schoemaker, a senior staff scientist in cancer epidemiology at The Institute of Cancer Research, London, and lead author of the study.