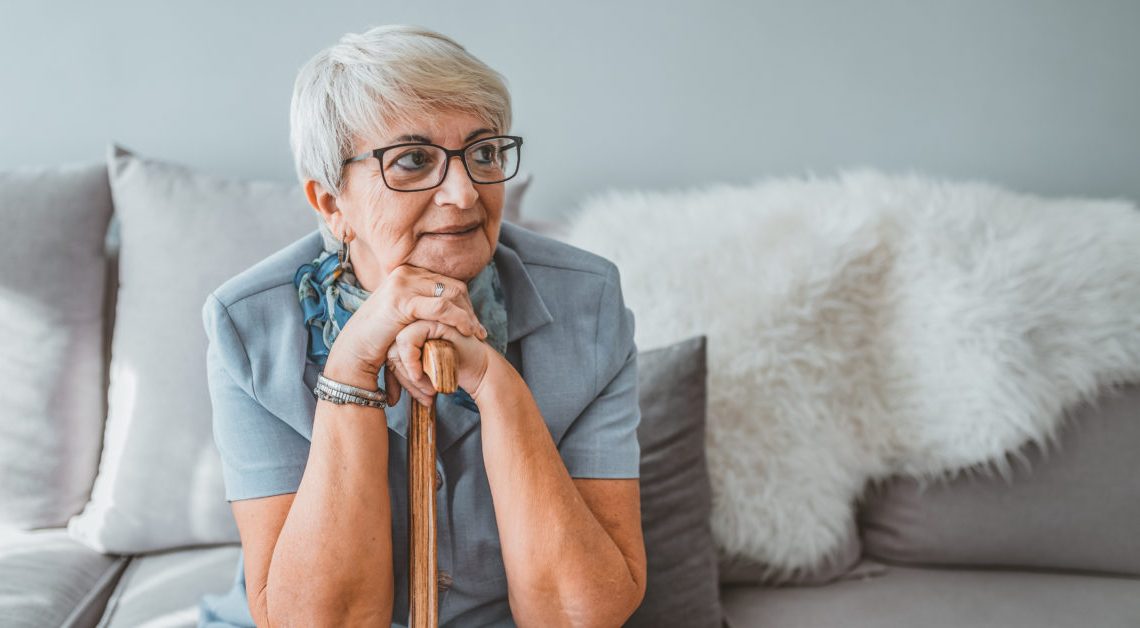 Recent research in mouse models suggests that a new molecule might be able to tap into key neurochemical mechanisms and help treat Parkinson’s disease. 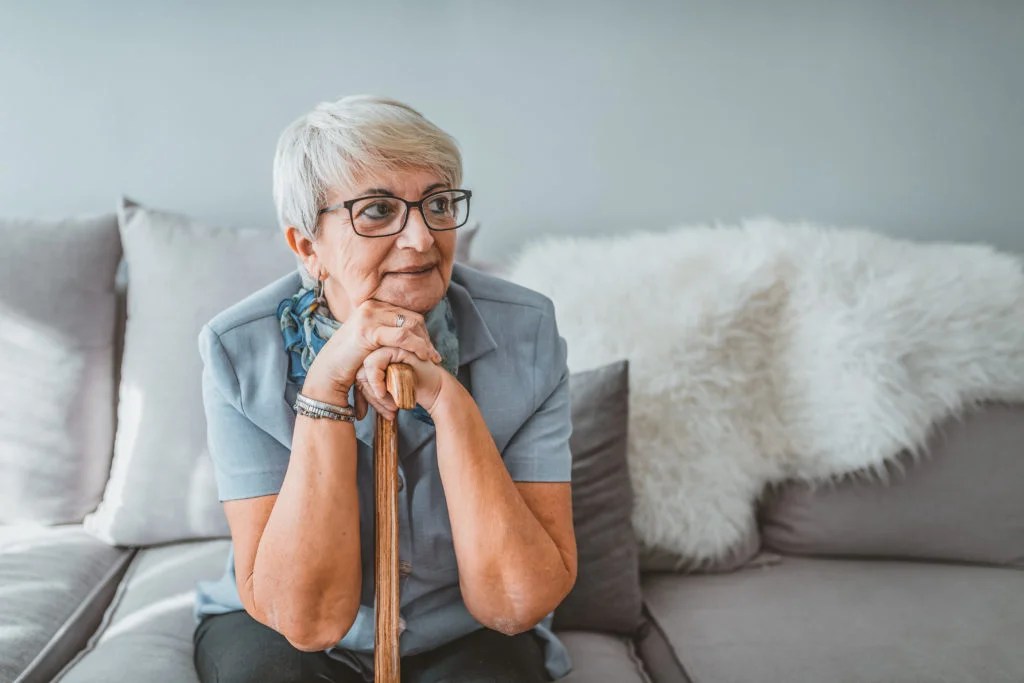 Parkinson’s disease is a progressive, degenerative condition that affects the central nervous system.

Usually, its most prominent symptoms involve movement — they can include involuntary limb tremors, rigidity, and slowness of movement.

2016 estimates suggest that around 6.1 million people throughout the world live with this condition, which, as of yet, has no cure.

Specialists continue to be on the lookout for promising therapies, to which end they are continually testing newly developed chemical compounds.

In a new study, researchers from the University of Helsinki, in Finland, have homed in on a molecule, called BT13, which they believe has potential as a therapeutic for Parkinson’s disease.

The team presents the results of their research — conducted in vitro and in vivo, in mouse models — in a study paper featured in the journal Movement Disorders.

“People with Parkinson’s desperately need a new treatment that can stop the condition in its tracks, instead of just masking the symptoms,” emphasizes Prof. David Dexter, deputy director of research at Parkinson’s UK, a United Kingdom-based research and support charity.

The charity awarded a grant to partly fund the efforts of the scientists investigating the potential of BT13 in Parkinson’s therapy.

The reason behind the research

Previous research has shown that people with Parkinson’s disease typically experience severe loss of cells that produce dopamine, a hormone and chemical messenger that plays a complex role in brain and mental health.

Dopamine also helps regulate movement, which explains why the loss of dopamine-producing cells is a key aspect of Parkinson’s disease.

For this reason, many specialists have been experimenting with ways of boosting dopamine production in the brain as a more targeted treatment for Parkinson’s.

Until now, many studies had focused on the potential of a specialized molecule — called glial cell line-derived neurotrophic factor (GDNF) — that may be able to “heal” damaged dopamine-producing cells in the brain, restoring their function.

Yet GDNF treatment has a significant flaw: It requires a difficult surgical procedure that involves delivering the molecule straight into the brain.

This is because the molecule is unable, on its own, to penetrate the blood-brain barrier, a protective border that stops potentially harmful substances and microorganisms from entering the brain. A large number of drugs are unable to cross it.

Moreover, recent reports have shown that GDNF therapy has not passed clinical trials, as it was not sufficiently effective in treating the condition.

The first step of many

Meanwhile, scientists have been looking into alternate ways of stimulating dopamine production.

The team from the University of Helsinki conducted experiments in cell lines and mouse models to see whether a newly discovered molecule that is similar to GDNF could be more effective.

They found that the molecule — BT13 — was indeed able to boost dopamine in the brains of mice. It also appeared to protect the brain cells tasked with dopamine production from dying off and, unlike GDNF, it was able to bypass the blood-brain barrier.

“One of the biggest challenges for Parkinson’s research is how to get drugs past the blood-brain barrier, so the exciting discovery of BT13 has opened up a new avenue for research to explore, and the molecule holds great promise as a way to slow or stop Parkinson’s,” comments Prof. Dexter, who was not involved in the current research.

Still, the specialist affiliated with Parkinson’s UK points out, there is much work ahead of the researchers before they can confirm that the new approach works in humans.

“More research is needed to turn BT13 into a treatment to be tested in clinical trials, to see if it really could transform the lives of people living with Parkinson’s,” he acknowledges.

Yulia Sidorova, Ph.D. — the study’s co-lead researcher — agrees, noting that she and colleagues are already hard at work toward this end.

“We are constantly working on improving the effectiveness of BT13. We are now testing a series of similar BT13 compounds, which were predicted by a computer program to have even better characteristics,” she says.

“Our ultimate goal is to progress these compounds to clinical trials in a few coming years.”

14 things you should never brush your teeth with

Are children actually 'as likely' to get COVID-19 as adults?
Recent Posts