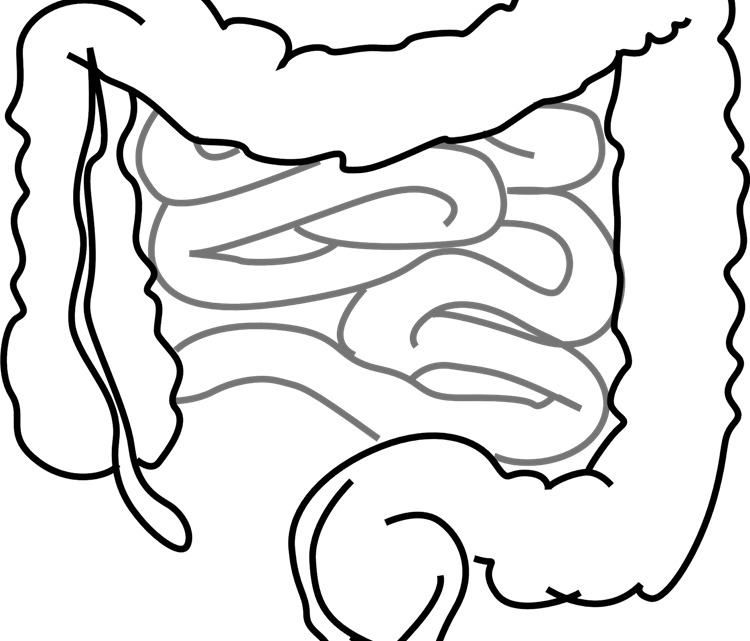 New model of the GI tract could speed drug development

MIT engineers have devised a way to speed up the development of new drugs by rapidly testing how well they are absorbed in the small intestine. This approach could also be used to find new ways to improve the absorption of existing drugs so that they can be taken orally.

Developing drugs that can be easily absorbed in the gastrointestinal tract is a particular challenge for treating neglected tropical diseases, tuberculosis, and malaria, says Giovanni Traverso, an assistant professor of mechanical engineering at MIT and a gastroenterologist at Brigham and Women’s Hospital.

“Many of the drugs that are being developed today for neglected tropical diseases are insoluble and poorly permeable,” Traverso says. “We can potentially identify better formulations much faster using this new system.”

With their new method, based on pig intestinal tissue grown in the lab, the researchers can test thousands of different versions of a drug in just hours. In a paper appearing today in Nature Biomedical Engineering, the researchers used this approach to identify a formulation of the hormone oxytocin that can accumulate in the blood at concentrations about10 times higher than regular oxytocin.

Traverso and Robert Langer, the David H. Koch Institute Professor at MIT and a member of the Koch Institute for Integrative Cancer Research, are the senior authors of the paper. The lead author is former MIT postdoc Thomas von Erlach.

Drugs ingested by mouth are absorbed primarily in the small intestine. Most small-molecule drugs are readily absorbed by the intestine, but some do not dissolve well because they are hydrophobic. Drug developers can overcome that to some extent by adding compounds called excipients, which help to stabilize drugs and can make them less hydrophobic.

However, certain drugs cannot be absorbed despite being completely dissolved in the intestine. These drugs are unable to get past the mucus layer and lining of the intestine. Due to the complexity of the GI tissue, one of the only ways to try to solve this problem is by studying model systems that mimic intestinal absorption.

Currently, the most widely used industrial approach is to test these formulations—different combinations of drugs and excipients—in human colorectal cancer cells. Because these cells are cancerous, they can survive for extended periods outside the body, but they don’t always accurately mimic the structure and function of the human intestine. Furthermore, the process is time-consuming, requiring several weeks for the cells to be ready for evaluation.

“There isn’t really a good GI model system for drug delivery applications,” von Erlach says. “We wanted to develop something that measures GI drug absorption similar to animal studies but also allows us to test many formulations at the same time.”

To more accurately replicate the intestine, the MIT team decided to take large sections of a mammalian GI tract and try to keep the tissue alive for a prolonged period of time. They decided on pigs as a model because their size and genomes are relatively similar to those of humans.

The researchers tried growing the tissue in many types of growth media and found one that has the right combination of nutrients to help the tissue to stay viable and functional for up to a week. They also found that the tissue grows best when it includes the deep muscle layers that surround the intestine.

The researchers also developed new mechanical devices to press the tissue between two plates and systematically expose it to different drug formulations and measure their absorption. By exposing tissue to a specific drug on one plate, then measuring how much of it passes through the tissue to the other plate, the researchers can determine how well that particular drug is absorbed. This system can be used to test up to 10,000 samples per day.

To see how well the system predicts human drug absorption, the researchers tested about 60 FDA-approved drugs, with varying properties and oral absorption, that had already been tested on human cancer cells. They found that the absorption rates predicted by their new system were about 90 percent accurate compared to available data on how well these drugs are absorbed in the human digestive tract. In contrast, predictions generated by tests in colorectal cancer cells had near 50 percent accuracy.

The researchers then decided to try testing some new formulations of oxytocin, a drug that currently has to be given intravenously because it is very difficult to absorb in the small intestine. Oxytocin is commonly used to stimulate uterine contractions during labor or to reduce bleeding after delivery.

The researchers mixed oxytocin with a variety of excipients, creating nearly 3,000 variants, which could now be tested in all in less than a day for their ability to be absorbed across the intestine. “What that screen showed us was that we could quickly tell which combinations were actually enhancing the transport of oxytocin,” Traverso says.

The researchers selected two of the most promising formulations to test in pigs, and found that the best one boosted oxytocin absorption by 11 times.

“This new system really opens up the possibility of accurately predicting, for the first time, drug transport in the gastrointestinal tract, in a high-throughput manner,” Langer says. “This will allow us to test ways to greatly improve oral drug bioavailability.”

Langer, Traverso, and von Erlach have founded a company called Vivtex that is now working on commercializing the technology. They hope to use this approach to find effective ways to deliver biologic drugs such as peptides, antibodies, and nucleic acids, says von Erlach, who is the company’s chief scientific officer.

Most US states behind testing levels needed to ease lockdowns: study
Recent Posts