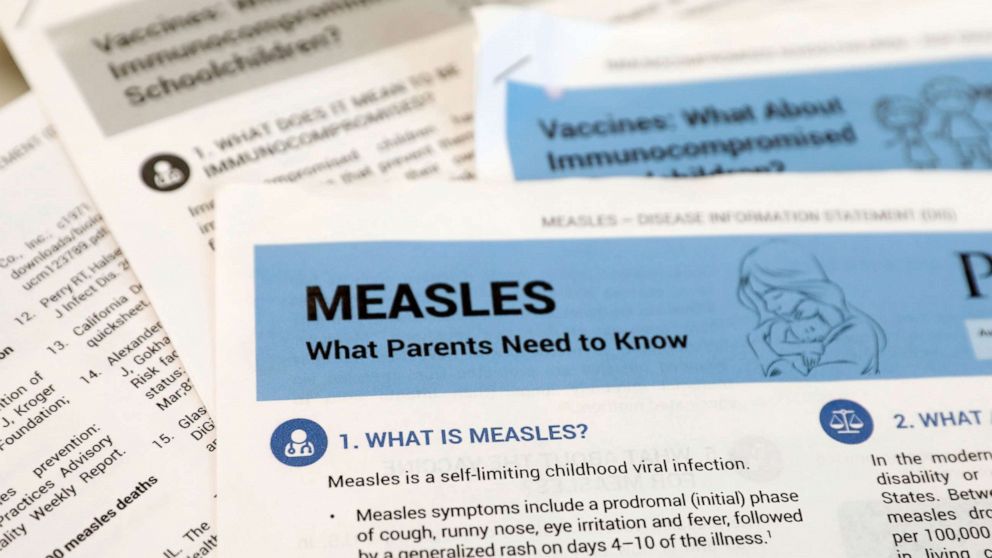 Cobb County, a suburban part of Atlanta, Georgia, confirmed a case of measles in an unvaccinated person, according to state health officials.

The individual may have exposed others to the infectious disease between Oct. 31 and Nov. 6, health officials said Saturday.

“The increase in measles cases in Georgia is undoubtedly a reflection of the increased number of measles outbreaks around the country,” a health department spokesperson told ABC News.

“All eight cases of measles in Georgia this year were in individuals who were not vaccinated. Measles is preventable through vaccination, and the measles vaccine is one of the most effective vaccines we have,” the spokesperson added.

The case is the latest in what’s been an explosive year for measles, with more than 1,250 cases reported in 30 states as of early October, according to the Centers for Disease Control and Prevention.

Measles, which is highly infectious, is characterized by symptoms like fever and a blotchy skin rash, according to the Mayo Clinic, and is spread by coughing, sneezing and close personal contact with people who have the disease. 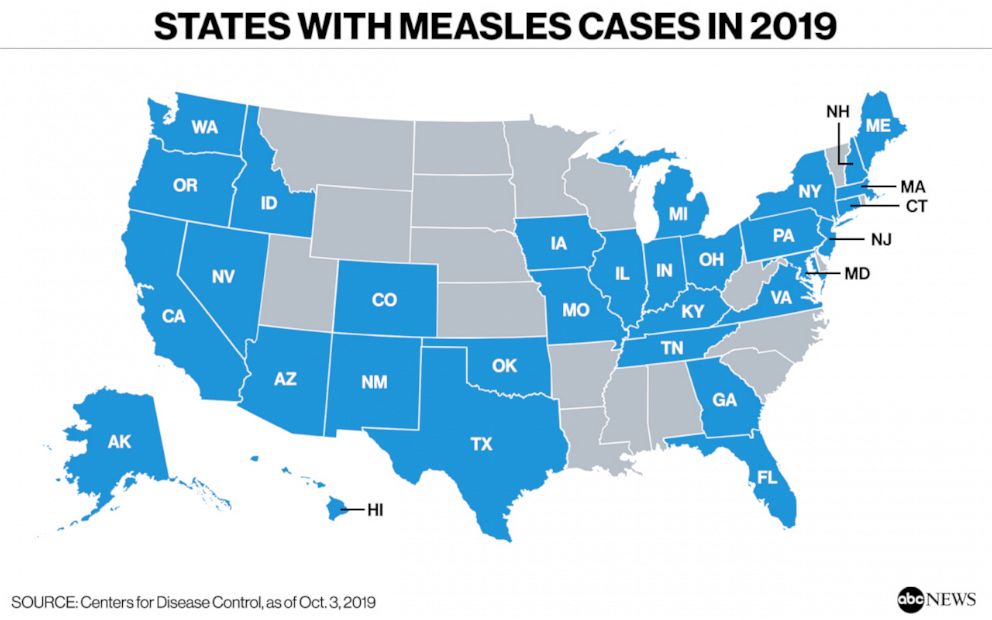 Although in high-income countries, such as the United States, deaths from measles are relatively uncommon, the disease is a major killer worldwide. In 2017, there were 110,000 deaths linked to measles around the world, primarily among kids younger than 5, the World Health Organization reports.

Two new studies published last month also indicate that having measles can do long-term damage to the immune system.

In the wake of major outbreaks around the country, state are reconsidering rules about childhood vaccines. In June, New York State eliminated non-religious exemptions for vaccination, making it the fifth state in the nation to do so. Now all kids who attend school or daycare in the state must be vaccinated. 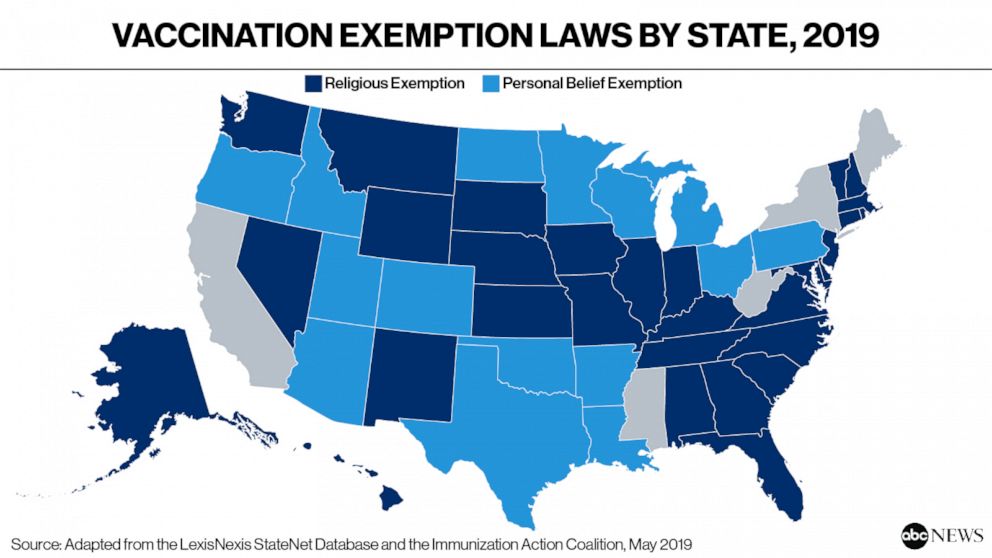 In Georgia, after confirming the measles case in Cobb County, health department officials advised local residents to contact their doctor immediately if they think they have symptoms of measles.

“DO NOT go to the doctor’s office, the hospital, or a public health clinic without FIRST calling to let them know about your symptoms,” the department said in a statement.

Are those trendy vegan Christmas sarnies actually any good for you?
Recent Posts
We and our partners use cookies on this site to improve our service, perform analytics, personalize advertising, measure advertising performance, and remember website preferences.Ok