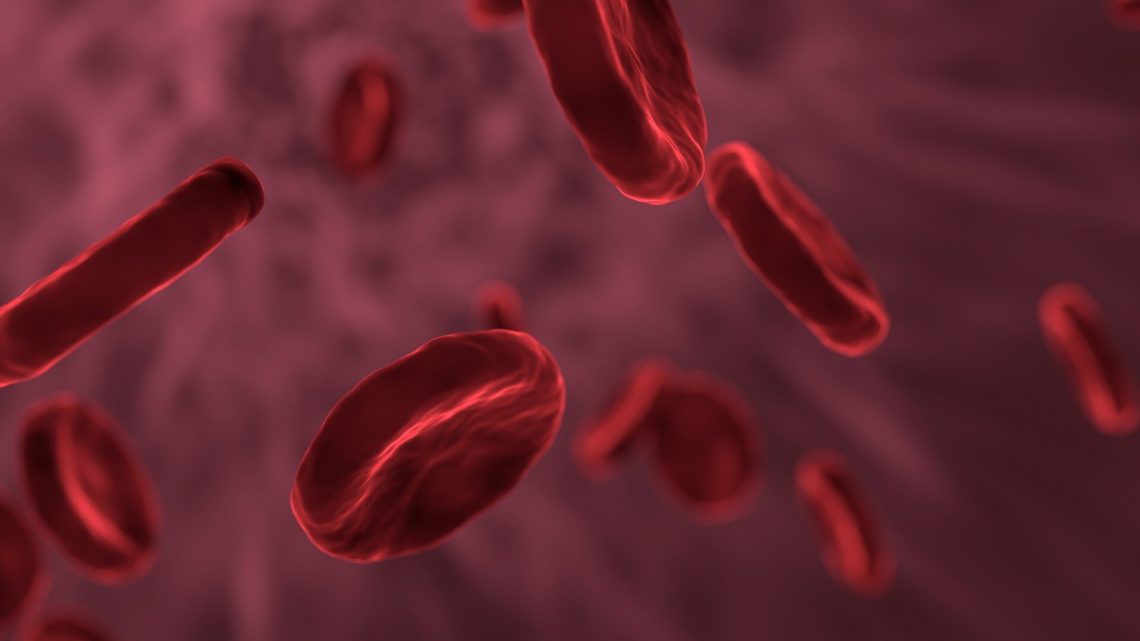 New MDS subtype proposed based on presence of genetic mutation

In a special report published today in the journal Blood, an international working group of experts in myelodysplastic syndromes (MDS) proposes—for the first time—the recognition of a distinct subtype of MDS based on the presence of a nonheritable genetic mutation that causes the disease. The mutation is found in approximately one in every five patients with MDS.

“This study represents an important step forward in the ability to diagnose MDS on the basis of genetic features, and this is paving the way to obtain a diagnosis without the need to analyze bone marrow,” said lead author Luca Malcovati, MD, of the University of Pavia Medical School in Italy. “Patients who carry this genetic variant may benefit from treatment with an approved drug, luspatercept. In addition, other potential new treatments that directly target this genetic mutation are in the early stages of development and may benefit patients in the future.”

A major strength of this proposal, Malcovati said, is that it has been developed and is supported by an international working group of experts who represent all of the major institutions worldwide that diagnose and treat MDS.

Selecting the best treatment for MDS—a group of disorders that commonly occur when the bone marrow fails to produce enough healthy blood cells—depends on identifying the patient’s specific subtype of the disease. This is often difficult to do, however, since the diagnosis generally relies on looking at bone marrow through a microscope to identify abnormalities. With the change that the expert group is proposing, patients with MDS who carry the SF3B1 mutation will be able to get a definitive classification by means of a simple test.

A common feature of SF3B1-mutated MDS is red blood cells in the bone marrow that, under a microscope, can be seen to have a ring of iron surrounding the nucleus. These abnormal cells are known as ring sideroblasts. They develop as a result of the mutation’s interference with the blood cells’ use of iron, Malcovati explained. This interference impairs the cells’ capacity to produce hemoglobin, the protein responsible for transporting oxygen to the body’s organs and tissues. This chain of events results in anemia (a shortage of both red blood cells and hemoglobin), which is a primary symptom in patients with SF3B1-mutated MDS.

In this study, Malcovati and his colleagues analyzed the results of several previous studies that they say support the hypothesis that SF3B1-mutated MDS is a distinct subtype of the disease. They also examined records from a large international database of patients with MDS, in which 795 patients carried the SF3B1 mutation and 2,684 did not. The researchers concluded that SF3B1-mutated MDS has three main distinctive features: ineffective production of red blood cells, a relatively good prognosis, and a likelihood that patients’ anemia will improve when treated with the drug luspatercept, which promotes the growth and development of red blood cells.

In an earlier phase III trial, published in the New England Journal of Medicine in January, luspatercept reduced anemia severity in patients with MDS with ring sideroblasts who had not responded to, or could not tolerate, treatment with drugs that stimulated the production of red blood cells. Of the patients treated with luspatercept, 93% carried the SF3B1 mutation.

Coronavirus symptoms: How to tell if it’s not anxiety – key signs you have the virus