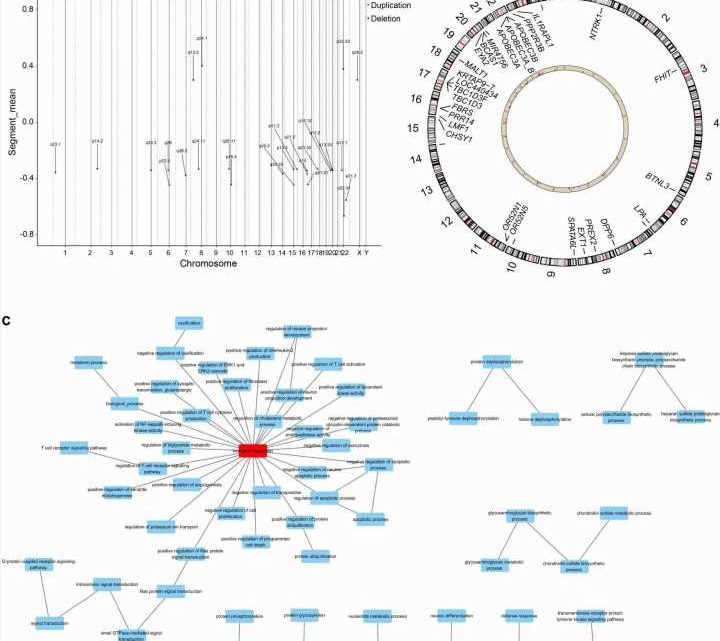 New insights into lipid metabolism associated with pathogenesis of preeclampsia 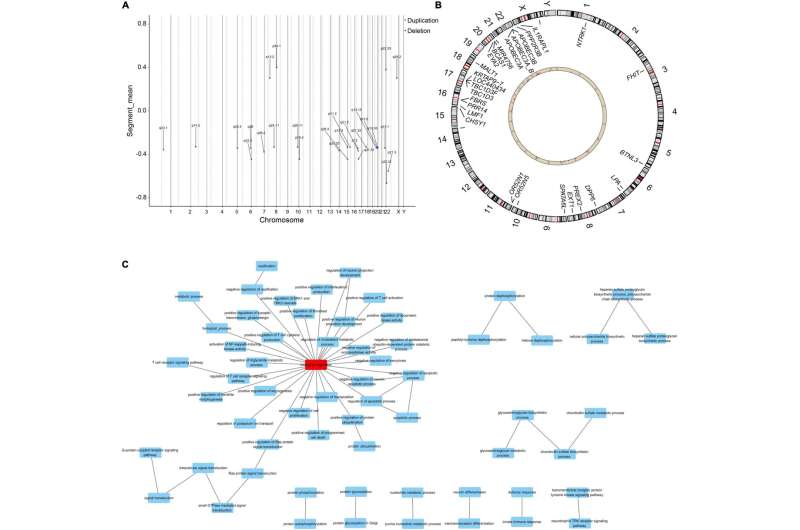 Preeclampsia (PE) is a pregnancy-specific complication characterized by hypertension, proteinuria and edema. It affects 3% to 8% of pregnant women worldwide and remains one of the leading causes of maternal and perinatal mortality and morbidity.

Recently, researchers led by Gong Likun from the Shanghai Institute of Materia Medica of the Chinese Academy of Sciences and their collaborators have identified novel functional properties of APOBEC3A in regulating lipid metabolism from the perspective of genomic copy number variations, and found that aberrant copies of APOBEC3A may be involved in the pathogenesis of PE.

The study was published in Frontiers in Cardiovascular Medicine on May 16.

APOBEC3A is a nucleic acid-modifying enzyme that belongs to the cytidine deaminase family. It plays a role in mutagenesis of the host genome and defense against foreign viruses.

The researchers observed that the total cholesterol (TC) and triglycerides (TG) of PE patients were higher than those of women with normal pregnancies in the early pregnancy; the abnormal lipid profile was associated with increased copies of APOBEC3A in pregnant women.

In vitro and in vivo studies revealed that APOBEC3A overexpression resulted in elevated TC and TG levels in the host and dysregulated expression of genes related to lipid biosynthesis and catabolism. Meanwhile, mice with hepatic-specific overexpression of APOBEC3A exhibited PE-related alterations during gestation, such as reduced fetal weight and aberrant placental function. These findings indicate that APOBEC3A may be involved in the pathogenesis of PE by regulating lipid metabolism.

“APOBEC3A plays a regulatory role in lipid metabolism, and its increased copies may be involved in the pathogenesis of PE,” said Gong.