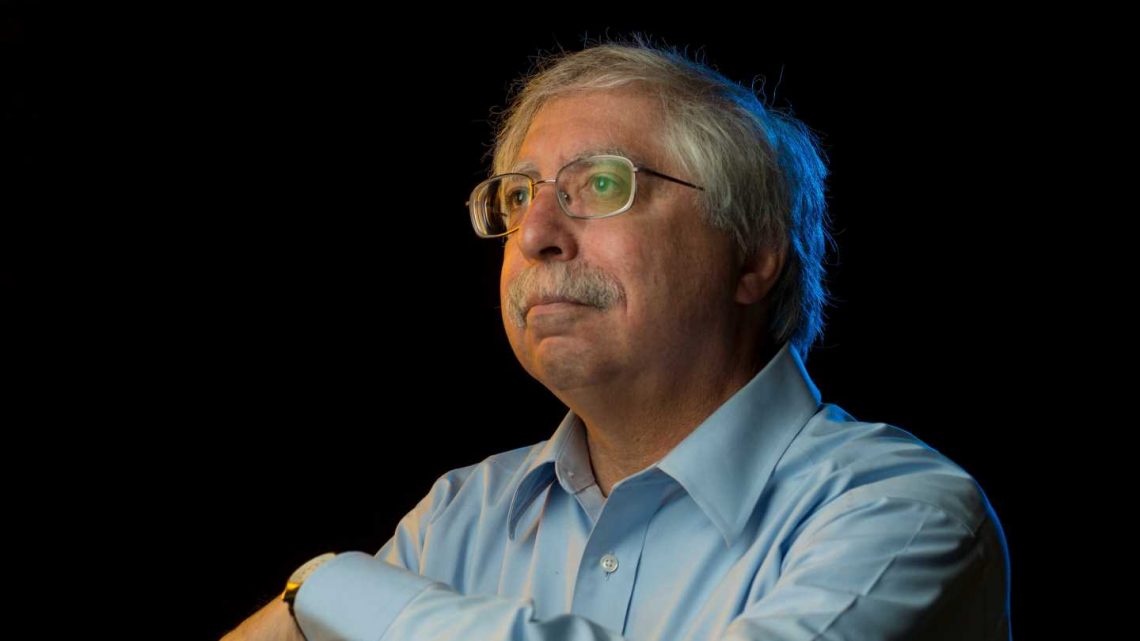 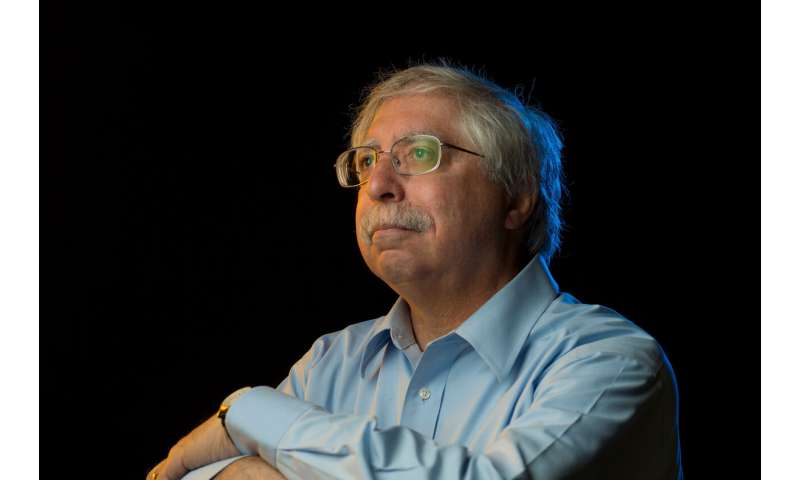 The National Aeronautics and Space Administration, NASA, aims to send human missions to Mars in the 2030s. But scientists are still trying to learn more about the potential cancer risks for astronauts due to radiation exposure. Cancer risk from galactic cosmic radiation exposure is considered a potential “showstopper” for a manned mission to Mars.

A team led by researchers at Colorado State University used a novel approach to test assumptions in a model used by NASA to predict these health risks. The NASA model predicts that astronauts will have more than a three percent risk of dying of cancer from the radiation exposures they will receive on a Mars mission. That level of risk exceeds what is considered acceptable.

Radiation exposure in space is ‘exotic’

When astronauts are sent into space, they are exposed to a type of radiation that is “pretty exotic, compared to radiation on earth,” said Michael Weil, senior author of the study and a professor in the Department of Environmental and Radiological Health Sciences at CSU. The radiation comes from two sources: the sun and from supernovas.

Scientists know very little about these types of radiation and their effects on humans, because exposure on earth is very limited, said Weil.

“The radiation type we’re most concerned about are HZE ions or heavy ions,” he added. “When you’re in space, there is nothing to deflect this type of radiation. Some of these heavy ions will punch through a spacecraft hull, so when you send astronauts into space, you’re exposing them to these types of radiation.”

This radiation can damage molecules, cells and tissues, with the potential for cancer, cardiovascular disease and neurodegenerative disorders.

Previous studies of radiation risks have used health data from survivors of the atomic bombings of Hiroshima and Nagasaki. While those studies have provided some insight, Weil said the data poses a number of problems for real-world application, including comparing a wartime Japanese population to a peacetime U.S. population.

The type of radiation is also different, and has different effects. During the atomic bombings, people received radiation exposures instantaneously. But astronauts bound for Mars would be exposed to radiation continuously over three years.

For the study, Weil and first author Dr. Elijah Edmondson, a veterinary pathologist and researcher based at the Frederick National Laboratory for Cancer Research in Maryland, used a unique stock of genetically diverse mice, mimicking a human population.

Mice were divided into three groups with the first group receiving no radiation exposure and the other two receiving varying levels of exposure.

Edmondson, who conducted the research while completing a veterinary residency in pathology at CSU, said that for this type of research project, genetic variability is crucial.

“Humans are very genetically diverse,” he explained. “You want to model that when it’s appropriate and feasible to do so.”

Weil said although the research team saw different tumor types, similar to humans, but the heavy ions did not cause any unique types of cancer. They also saw differences by sex.

In humans, women are more susceptible to radiation-induced cancers than men; one of the main reasons is that women live longer, allowing sufficient time for cancer to develop. In assessing the cancer risk between male and female mice in the study, scientists said the findings parallel human data.

NASA continuously updates its risk assessment model, said Weil, and has done so based on work that was previously done at CSU.

Where will the research go next?

Weil said he is working on a project with CSU Associate Professor Adam Chicco in the Department of Biomedical Sciences and other universities to use technology that creates human organs, using tissue cultures, on a chip. The researchers would expose these chips to radiation to learn more about the potential risks for astronauts bound for Mars.

Novel agent promising for the treatment of schizophrenia