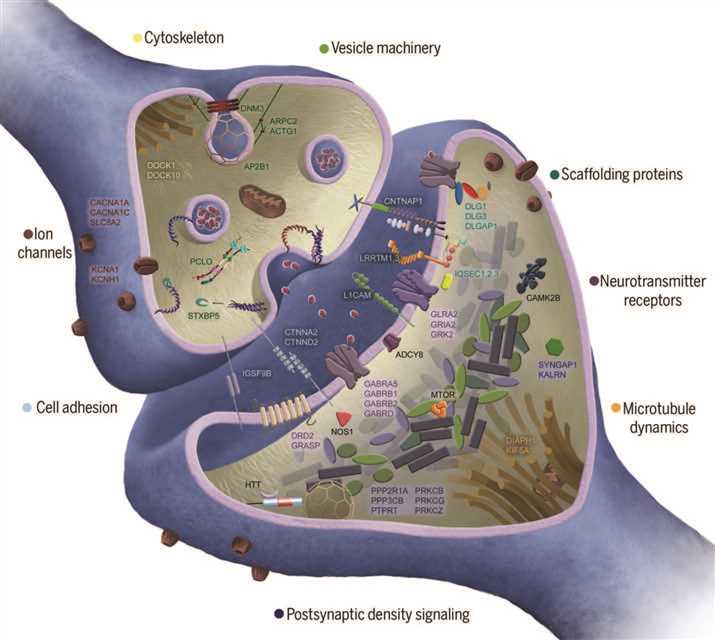 New clues into the genetic origins of schizophrenia 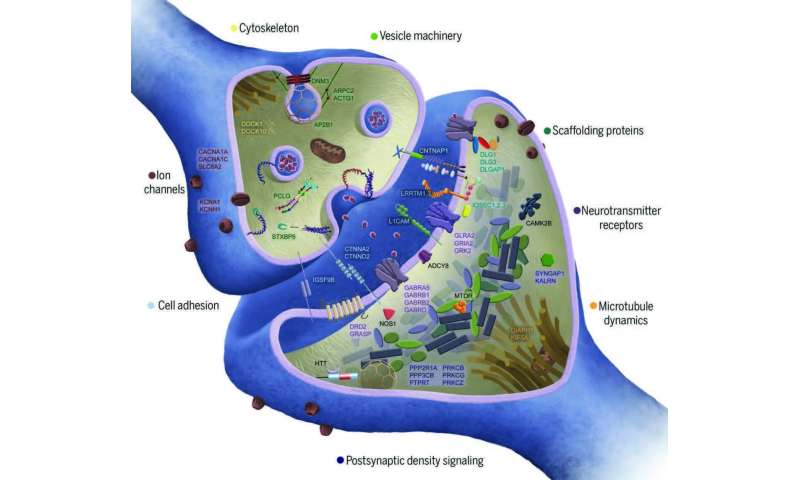 The first genetic analysis of schizophrenia in an ancestral African population, the South African Xhosa, appears in the Jan. 31 issue of the journal Science. An international group of scientists conducted the research, including investigators from Columbia University Mailman School of Public Health and New York State Psychiatric Institute, as well as the University of Cape Town and the University of Washington.

The study was carried out in the Xhosa population because Africa is the birthplace of all humans, yet ancestral African populations have rarely been the focus of genetics research. (There is no evidence that the Xhosa have an unusually high risk of schizophrenia). The researchers analyzed blood samples collected from 909 individuals diagnosed with schizophrenia and 917 controls living in South Africa. Their study revealed that participants with schizophrenia are significantly more likely to carry rare, damaging genetic mutations compared to participants without schizophrenia. These rare mutations were also more likely to affect brain and synaptic function. Synapses coordinate the communication between brain nerve cells called neurons; the organization and firing of neuronal synapses are ultimately responsible for learning, memory, and brain function.

The genes and pathways identified by this research inform the understanding of schizophrenia for all human populations, the researchers say. Further studies in African populations might also suggest potential mechanisms for the design of more effective treatments.

“The presence of only a few DNA variations damaging to synaptic function could have an outsized effect on schizophrenia,” says co-author Ezra Susser, MD, DrPH, professor of epidemiology and psychiatry at the Columbia Mailman School, Columbia University Irving Medical Center, and New York State Psychiatric Institute. “While these variants differ from person to person, we believe they may disrupt neural pathways that elevate risk for schizophrenia.”

Coronavirus latest: Should you wear a face mask if you leave the UK to prevent the virus?

Coronavirus warning: When should you be REALLY worried about deadly epidemic?
Recent Posts