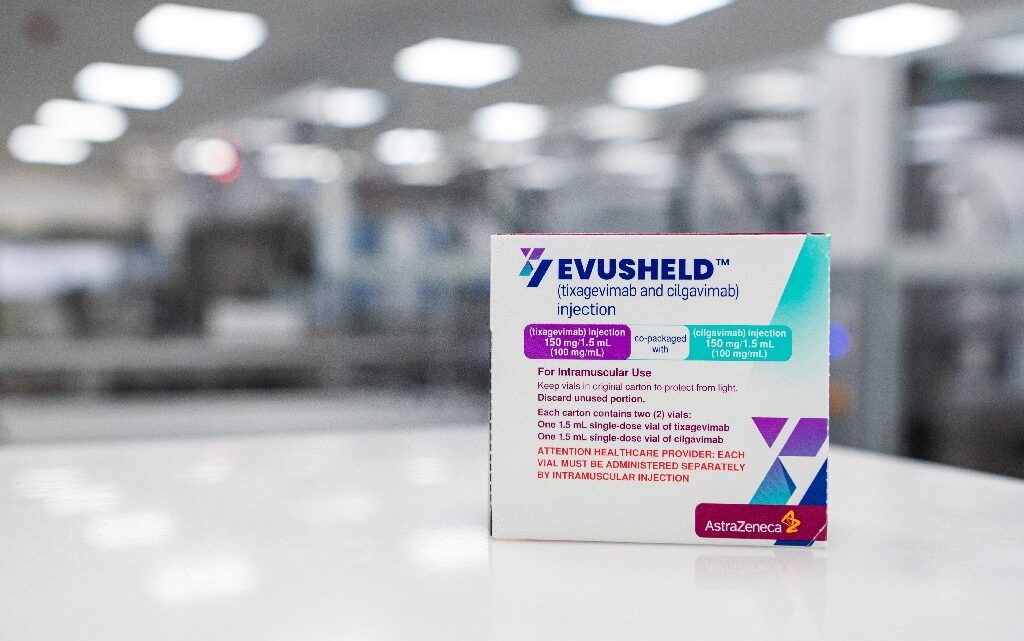 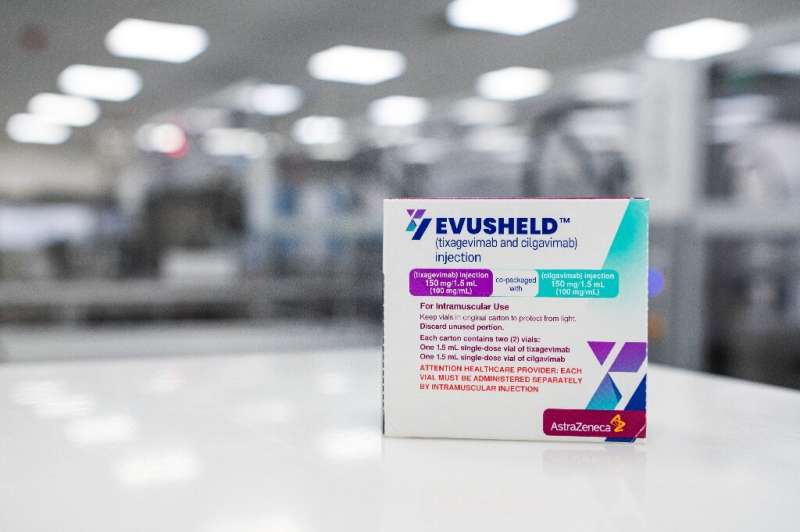 Antibody therapies are offering promising treatment breakthroughs for cancer and other illnesses, generating greater investor interest more than 20 years after they were first commercialized.

Antibodies are proteins that recognize foreign substances, known as antigens, attaching themselves to them to alert the rest of the human immune system.

In 1975, scientists Georges Koehler and Cesar Milstein discovered how to produce them in a laboratory, which later earned them a Nobel Prize for medicine. Dozens of synthetic antibodies have since been developed.

New antibody treatments to be used with chemotherapy have arrived on the scene in recent years.

Most recently, a clinical trial of an antibody developed by pharmaceutical groups Daiichi Sankyo and AstraZeneca caught the attention of leading cancer specialists gathered at the American Society of Clinical Oncology’s annual congress in Chicago this month.

The treatment, Enhertu, was already authorized for breast cancer patients who had large amounts of a protein called HER2.

The antibody also performed well in patients with smaller quantities of the protein—increasing the number of people who could benefit.

The antibody latches onto the surface of a cancer cell whose receptors no longer work and the cell then “digests” the receptors to recycle them, activating the chemotherapy, explained cancer specialist William Jacot.

“We hadn’t seen such progress, in terms of survival, with a chemotherapy treatment for dozens of years,” said Jacot, a professor at the Montpellier Cancer Institute in southern France.

Although antibody therapy technology has a complex production process, it is less difficult to implement than new treatments using cellular therapy.

Antibodies can be used in different ways to fight cancer. They can target and destroy the proteins necessary to produce cancer cells or act to regulate the immune response.

French biotech firm Inatherys is in the first stage of clinical trials of an antibody treatment for leukemia, its boss Pierre Launay said.

He said the company’s antibody will be designed act as a “guided missile” and target a receptor that lets iron enter cancer cells, which need the substance.

The antibody will then release a poison within the cell to destroy it.

Treatments are also being developed for inflammatory diseases, which are also a major killer.

The promising announcements have triggered interest beyond the scientific community and a flood of investment. French biotech firm ImCheck Therapeutics recently raised almost 100 million euros ($106 million) for an antibody treatment in development.

Pharmaceutical giants are also prepared to spend big to ensure they do not miss out. French company Sanofi bought Belgian biotech firm Ablynx and its mini antibodies, nanobodies, for almost four billion euros in 2018.