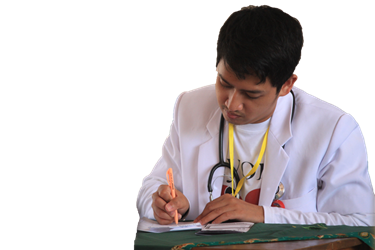 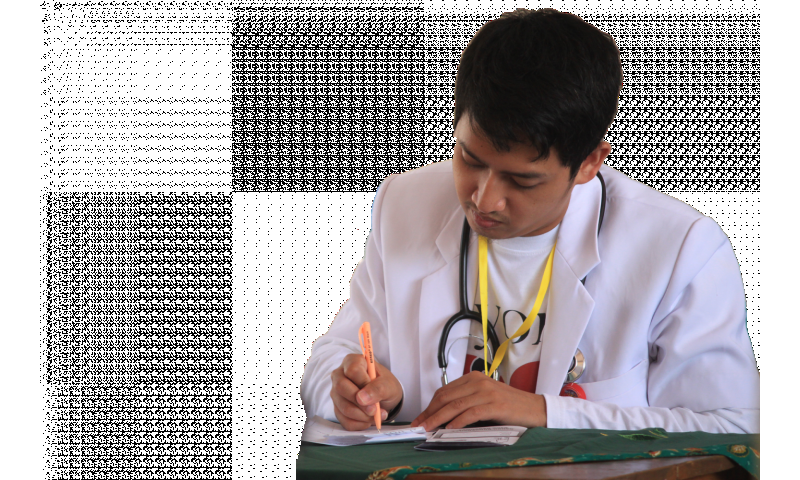 There is a difference between seeing a patient with a catalogue of two or more serious chronic diseases and a healthy patient who just needs a prescription to treat a case of cystitis.

A new Danish study from the Research Unit for General Practice at Aarhus University, Denmark, shows that having many patients with multiple chronic diseases—known as multimorbidity—places general practitioners under mental strain. And to such a degree that they risk burnout. What’s more, other studies have shown that the patients with multimorbidity also receive worse treatment in the healthcare system.

The study is based on previous research showing that there are increasing numbers of patients with multimorbidity, meaning that the prevalence of GPs with symptoms of a lack of well-being and a risk of burnout is also increasing.

This is the conclusion of Anette Fischer Pedersen, who is senior researcher at the Research Unit for General Practice and an associate professor at the Department of Clinical Medicine at Aarhus University. She is heading the current study, which has just been published in the scientific journal British Journal of General Practice.

“One of our findings in the study is that among the quarter of general practitioners who had the fewest number of patients with multimorbidity in 2016, seven per cent had what we call full burnout syndrome. This contrasts with the figure of twelve per cent among the quarter who had the highest number of patients with multimorbidity.”

She believes that the result shows the importance of looking closely at the working conditions of general practitioners.

“As things are today in the context of general practitioners’ time and remuneration, there is often no difference between treating a patient with a long and complex history of illness and a normally healthy patient who is there to get treatment for an uncomplicated illness. This puts general practitioners under a lot of pressure,” says Anette Fischer Pedersen.

According to Anette Fischer Pedersen, the challenge cannot only be solved by general practitioners allocating more time to complex patients within the framework that general practice works under today.

“It’s no secret that there are areas in Denmark where there’s a lower level of public health than in others. This may mean it will be difficult to get GPs to work in areas where the need for competent medical treatment is highest, simply because working there is an unattractive proposition. If we’re determined to work towards reducing the risk of burnout among general practitioners, we will also help to prevent inequality in health,” she says.

Coronavirus: Is coronavirus a pandemic? What are pandemic criteria?