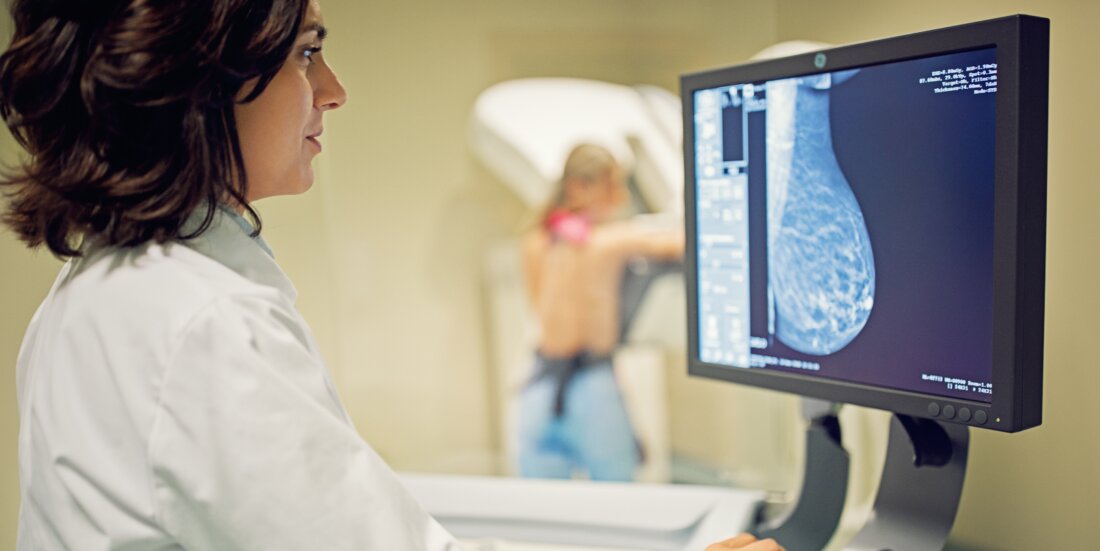 mRNA drug therapy: Instructing the body to make its own cancer drugs 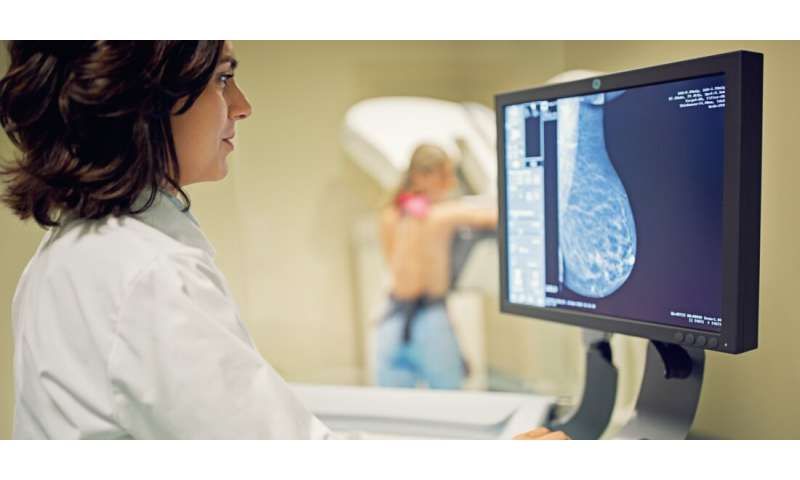 Imagine that we could instruct our bodies to make the drugs they need themselves. The gene technology that makes this possible is called mRNA therapy, which may become a major tool in the treatment of multiple diseases. Norwegian researchers are currently helping to develop a drug of this kind to treat the most aggressive form of breast cancer.

This good news is being announced by Research Scientist Sven Even Borgos at SINTEF, Norway. He is coordinating SINTEF’s activities in connection with the international project called EXPERT, which is developing an mRNA-based drug for the treatment of the deadly triple-negative breast cancer.

“In spite of only starting work as recently as in October 2019, we have already prepared a prototype that will soon be tested on animals,” says Borgos. EXPERT is a major EU project in the field of cancer drug treatments and has been granted NOK 150 million to support the work of researchers form 11 countries.

The letters mRNA mean “messenger ribonucleic acid,” which plays an important role in our bodies’ life processes. It can also be described as a “working copy” or our DNA and contains the information or “recipe” that our cells need to make proteins.

The idea behind using mRNA to make drugs is based on providing the body with a synthetically-manufactured working copy of DNA, so that it can go on to make vital proteins that the body lacks, when and where this lack is causing disease.

Using gene therapy to correct faults in our bodies

One of the best-known diseases that illustrate how important our genes are for protein manufacture is haemophilia. In this disease, sufferers lack one of the genes that their bodies need to make blood coagulation proteins.

“Many people will remember the debate that took place in 2018 about the high price of the drug Spinraza, which is very effective for some patients suffering from spinal muscular dystrophy,” says Borgos. “This is a disease that slowly but surely destroys the patient’s musculature. Spinraza is based on a related RNA technology. The reason that treatment costs many millions of kroner for each patient is that the companies that developed it want to ensure that they get back the money they invested in prolonged and expensive development programmes,” he explains.

This issue demonstrates how essential it is that we promote the public sector financing of the development of such drugs. If drugs can be developed using public money, they will also be affordable to the general public. This is the aim of the EXPERT project and the new mRNA-based drug designed to treat breast cancer.

But how does mRNA act as a drug? The reason that mRNA-based drugs have the potential to be so effective is that they work in the same way as our genes.

“A gene contains instructional codes that tell the body what proteins to make, and mRNA carries these instructions in its role as messenger,” says Borgos. “The proteins in their turn are responsible e.g., for processing nutrients. They break down harmful substances and they renew our bodies,” he explains. Borgos is a physicist with a Ph.D. in molecular genetics.

By this method, the body can make exactly the protein for which the mRNA has provided the instructions.

In order to make the synthetic mRNA component, researchers must first have the DNA from which the working copy is made, as well as an enzyme that can both read the DNA code and then manufacture the working copy.

“This sounds rather technical, but it is in fact one of the most important processes of life on Earth,” says Borgos.

In practice, this takes place in a reagent tube as part of a process that we researchers call “in vitro transcription.” The reagent mixture is then purified using a special technique called chromatography, which separates the various genetic components from each other. This makes it possible for researchers to select the component that they intend to make active.

Drugs without side effects

The proteins produced during mRNA therapy, and which thus act as drugs, are naturally tailored to the individual patient, which is not the case for commercially-manufactured medications.

Most standard drugs act by modifying the function of such proteins, but these modifications are commonly imprecise. This creates side effects that may be anything from very mild to life-threatening. Moreover, we all respond differently to different drugs. A drug that might work on a mother will not necessarily have the same beneficial effect on her daughter suffering from the same disease.

mRNA is made up of four nucleic acids, abbreviated as the letters A, U, C and G. The order in which these are arranged is read by the cells like the ingredients in a recipe for making proteins. If the mRNA recipe cannot be read, it will have no effect and therefore also no side effects. However, if the opposite happens, the body will make only exactly the protein it needs—at the right time and in the right place.

“This approach offers fantastic opportunities in the fields of vaccines and drug therapy,” says Borgos.

However, mRNA is a very delicate molecule. If it should go astray unprotected, for example in our bloodstreams, our bodies will destroy it. For this reason, researchers have developed a way of providing it with protective packaging—encapsulation in nanoparticles. These particles are normally made of fats, known as lipids, such as cholesterol.

Encapsulation enables the mRNA, safe in its tailored lipid package, to survive in our bloodstreams. It is then able to find its way into our cells during its journey around our bodies. The lipid capsules also play another key role in that their cholesterol composition makes it easier for the cells to attract them. The cells absorb the drug packages through their membranes, release the mRNA and start making the useful protein.

Our livers as drug factories

“However, it is no easy matter to get the nanoparticles to be absorbed by exactly the right cells,” says Borgos. “In many cases they often end up in our livers,” he explains. Normally, the liver functions as a centre for waste disposal by destroying all the toxins that have to be removed from the blood. However, it also has a more than adequate protein manufacturing capacity. So when it absorbs the nanoparticles containing the mRNA, the liver manufactures much of the protein that the body needs before sending it out into the bloodstream. The liver becomes a combined bioreactor and drug factory within our bodies.

However, as part of their work to produce the new cancer drug, the researchers will be placing the material that triggers the immune cells directly into the tumour. So it is important that the protective lipid capsule works optimally. And it is in fact the quality of the capsule that is being tested by the Norwegian team at SINTEF. The team has accumulated many years of experience in the testing of medicinal nanoparticles during its participation as a partner in projects linked to the EU Nanomedicine Characterisation Laboratory (EUNCL). It will be monitoring closely particle characteristics such as size, exact chemical composition and storage properties.

mRNA therapy offers many different applications. In addition to activating the body’s immune system in the fight against cancer, it can also function effectively as a vaccine, against genetic diseases, and as a therapy for heart attack victims. The EXPERT project is also addressing this latter application.

Drug delivery systems using nanoparticles have the distinctive property that the mRNA component can be swapped without any significant change to the overall chemical composition, and without the drug distributing itself differently within the body. When new knowledge about a given disease is discovered, progress towards the development of an effective drug will be short.

The project is also addressing heart attack therapies. Here, the aim is to promote the regeneration of damaged heart tissue using mRNA.

How to live longer: Drinking this juice daily could lower your risk of early death

Bringing couples together during a global pandemic is easy, but maintaining a strong relationship can be challenging
Recent Posts