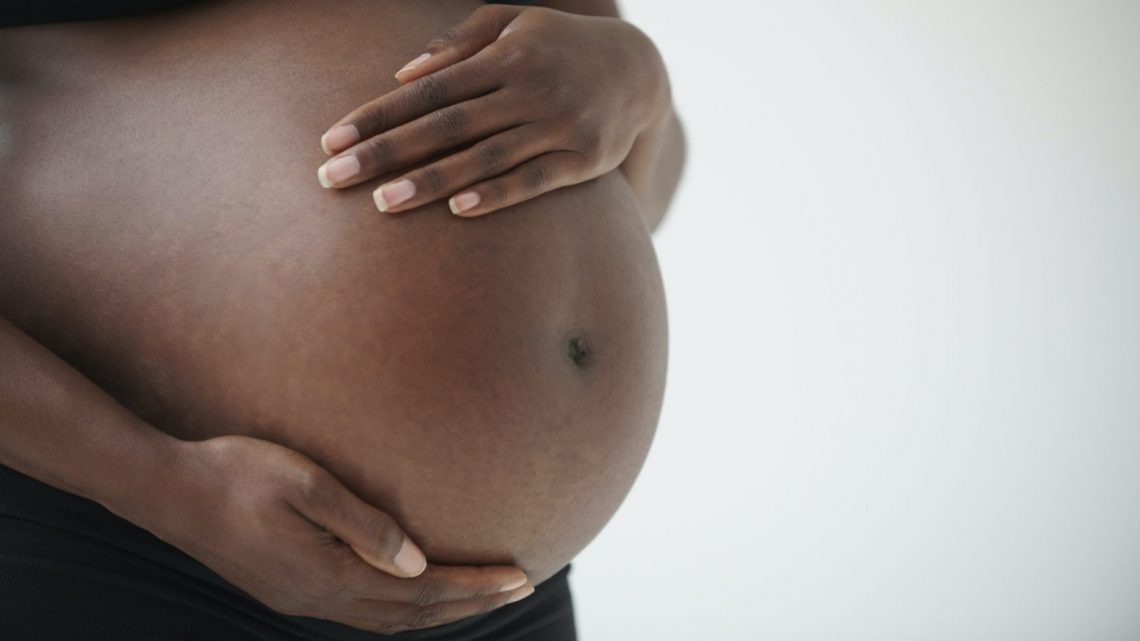 New analysis of figures released by the Care Quality Commission (CQC) has shown nearly half of services are in need of improvement.

More than half of maternity units in England and Wales are consistently failing to meet safety standards, BBC analysis of official data has shown.

The statistics from the Care Quality Commission (CQC) – the independent regulator for adult health and social care across England – show that 7% of units pose a “high risk of avoidable harm”, with a further 48% in need of improvement when it comes to safety.

62 units – which equates to 45% of the locations analysed – received a good rating for safety, but none were given the top rating of outstanding, which means the unit has a “comprehensive safety system” in place for patients.

While the CQC says pregnancy and birth remain a positive and safe experience for many women and their babies, the CQC’s director of secondary care, Victoria Vallance, said inspectors were worried about the problems that continue to surface.

“We are worried. We are concerned,” she told the BBC. “We have not seen the pace of improvement consistently, nationally, that we would hope and expect to see across maternity services.”

This isn’t the first time concerns about maternity services in the UK have been raised over the last 12 months. Earlier this year, the Royal College of Midwives (RCM) warned that midwife numbers were continuing to drop just one year after warnings that England was facing a shortage of 2,000 midwives – and called on the government to fix the crisis in order to “protect the safety of care”.

England is facing a shortage of midwives.

And in the aftermath of the damning report into the Shrewsbury maternity scandal – which found that 201 babies might have survived if better treatment had been given – concerns have been raised about services ranging from Gloucestershire to Nottingham, with the latter currently undergoing a review.

In a statement responding to the latest figures, Professor Jacqueline Dunkley-Bent, England’s chief midwifery officer, told Stylist: “Despite improvements to maternity services over the last decade, we know further action is needed to ensure safer care for all women, babies and their families.”

She continued: “The NHS is taking significant action to do this, including a £127 million investment this year to boost the maternity workforce, strengthen leadership and increase neonatal cot capacity – which is on top of an annual boost of £95 million for staff recruitment and training announced last year.

“For any women with questions about their pregnancy, please contact your local maternity team, who can provide support.”