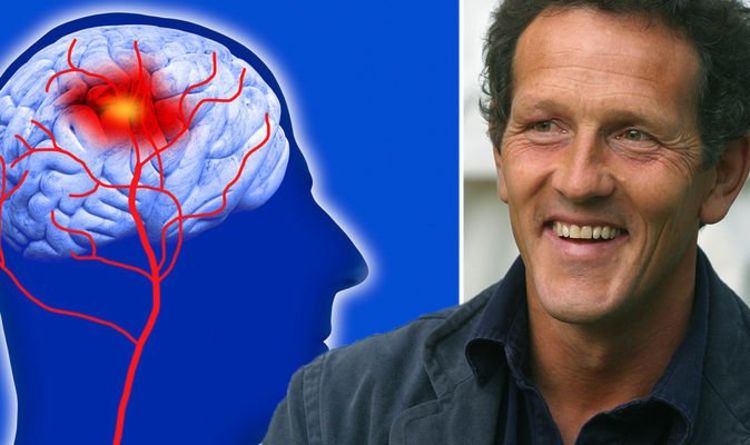 Monty Don succeeded Alan Titchmarsh as the new presenter of BBC Gardeners’ World in 2003. Fans of the show may have initially been sceptical – his predecessor was the face of British Gardening shows. Fast forward to the present and it’s hard to imagine the show any other way.

Monty brings a disarming grace and charm to Gardeners’ World but his time on show could have come to a precipitous end in 2008.

On one cold morning in February of that year, Monty had woken up in bed next to Sarah, his wife, with a wave of unsettling symptoms he’d never experienced before.

The left side of his face felt numb, as did his hands.

He felt so nauseous and dizzy he could barely move and his perceptions were oddly altered, as if some part of his brain wasn’t working properly. 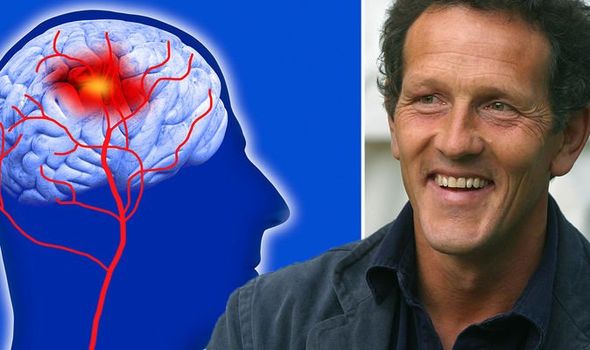 Speaking to the Mail Online, he recounted the traumatic events as they unfolded.

“I turned to Sarah in a panic and said: ‘I think I’m having a stroke,'” said Monty.

He continued: “I’d been feeling pretty rotten since Christmas, which I’d put down to exhaustion because I’d been working so hard, but this was completely different.”

“It felt like there was a kind of chasm in my head, as if there was a section that wasn’t working.”

He described an eerie sense of disconnect; his mind was telling him he couldn’t speak, yet he could utter words.

Monty naturally feared the worst, but fortunately the horticulturalist never lost consciousness and could still talk and move his limbs.

Another MRI at a later date showed the blockage which caused the mini stroke has completely disappeared. 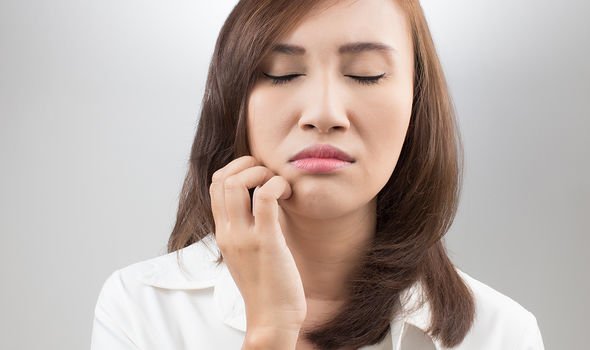 What is a minor stroke?

A transient ischaemic attack (TIA) or “mini stroke” is caused by a temporary disruption in the blood supply to part of the brain.

As the NHS explains, the disruption in blood supply results in a lack of oxygen to the brain.

“This can cause sudden symptoms similar to a stroke, such as speech and visual disturbance, and numbness or weakness in the face, arms and legs,” says the health body.

A key distinction is that a TIA does not last as long as a stroke. 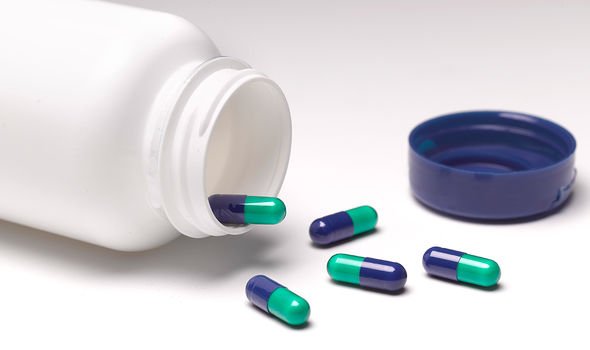 “The effects last a few minutes to a few hours and fully resolve within 24 hours,” says the NHS.

How is TIA treated?

According to the Stroke Association (SA), TIA treatments aim to reduce the chance of another clot entering your brain.

“You will be offered a type of blood-thinning medication to reduce the risk of another clot,” says the SA.

If the clot came from the heart because of a condition like atrial fibrillation, you may be given an anticoagulant – this slows down the formation of clots in your blood, it adds.

High blood pressure: Feeling a particular sensation in your chest could signal the conditi
Recent Posts
We and our partners use cookies on this site to improve our service, perform analytics, personalize advertising, measure advertising performance, and remember website preferences.Ok