Home » Health News » Moderate drinking could be good for your brain 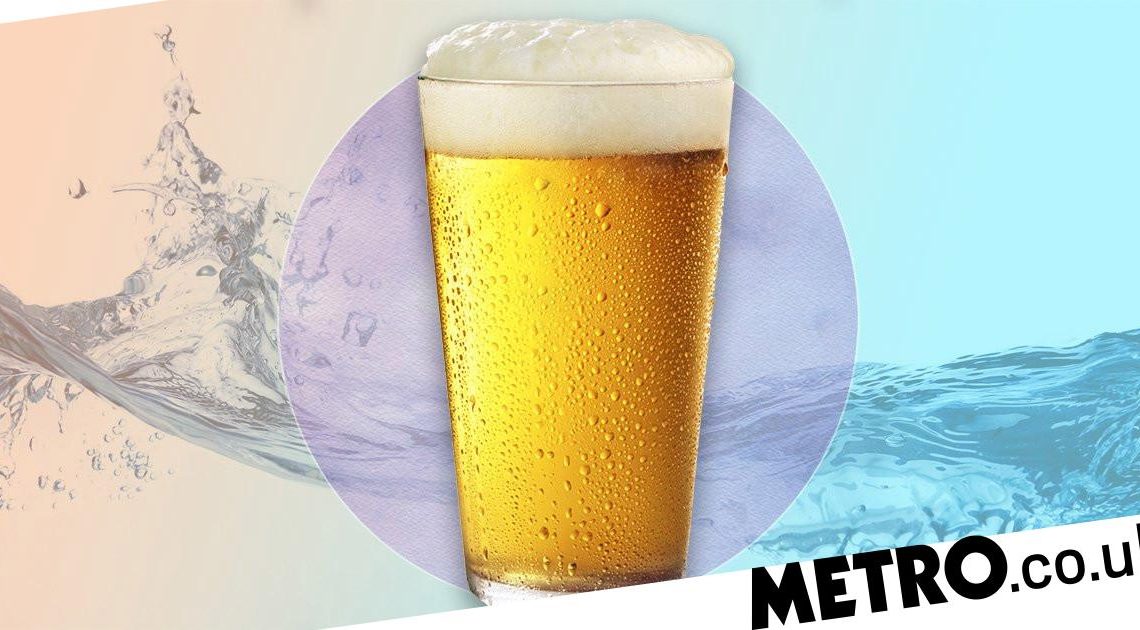 Moderate drinking could be good for your brain

Looking for an excuse to justify that beer this evening?

Light to moderate drinking could pose health benefits, a new study from the University of Georgia suggests.

Researchers examined the link between alcohol consumption and cognitive function – how well your memory and thinking is sustained as you age – and found that drinking the occasional alcoholic beverage could help to maintain your brain function as you get older.

Researchers tracked 19,887 people over the course of ten years, asking them to complete regular surveys about their health, lifestyle, and drinking habits, and measuring their cognitive function in a series of tests analysing their overall mental status, their ability to recall words, and their vocabulary.

They found that participants who had an alcoholic drink or two a day tended to perform better on these cognitive tests as they got older, even when other factors such as age, smoke, or education level were taken into account.

The optimal level of alcohol consumption was between 10 and 14 drinks a week.

But before you rush to start downing pints every night, it’s important to note that this study does not prove a direct cause and effect relationship of alcohol equalling better brain function.

There could be all sorts of other factors coming into play, such as the type of alcohol. Wine, for example, has previously been linked to better cognitive function as you age.

It’s also possible that someone who drinks moderately may be more likely to engage in other healthy lifestyle behaviours, such as eating a balanced diet or having low levels of stress.

And, of course, it’s vital to note that this study only found potential benefits for light to moderate drinking, not getting hammered every night.

The researchers are keen to emphasise that they don’t want this study to encourage people to start hitting the bottle.

The study’s lead author Ruiyuan Zhang said: ‘It is hard to say this effect is causal. So, if some people don’t drink alcoholic beverages, this study does not encourage them to drink to prevent cognitive function decline.’

We should probably also mention that the NHS recommends a maximum of 14 units of alcohol a week – translating to a pint of beer or a standard glass of wine a night.

This particular bit of research might point to cognitive benefits related to drinking booze, but other studies suggest even a daily drink isn’t the wisest choice.

Previous research has suggested that just one glass of beer or wine a day raises your risk of premature death by 20%.

And in the midst of a pandemic, the effects alcohol can have on your immune system shouldn’t be overlooked.

With telehealth, one practice is now seeing more patients than before the pandemic