Home » Health News » Might a safer version of a psychedelic help treat depression? 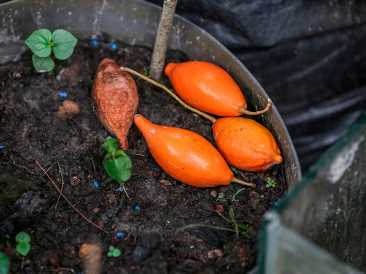 Might a safer version of a psychedelic help treat depression?

Research in animals suggests that the new compound is neither toxic nor hallucinogenic and that it may help treat a range of psychiatric disorders, including depression and addiction, and possibly anxiety and post-traumatic stress disorder (PTSD). 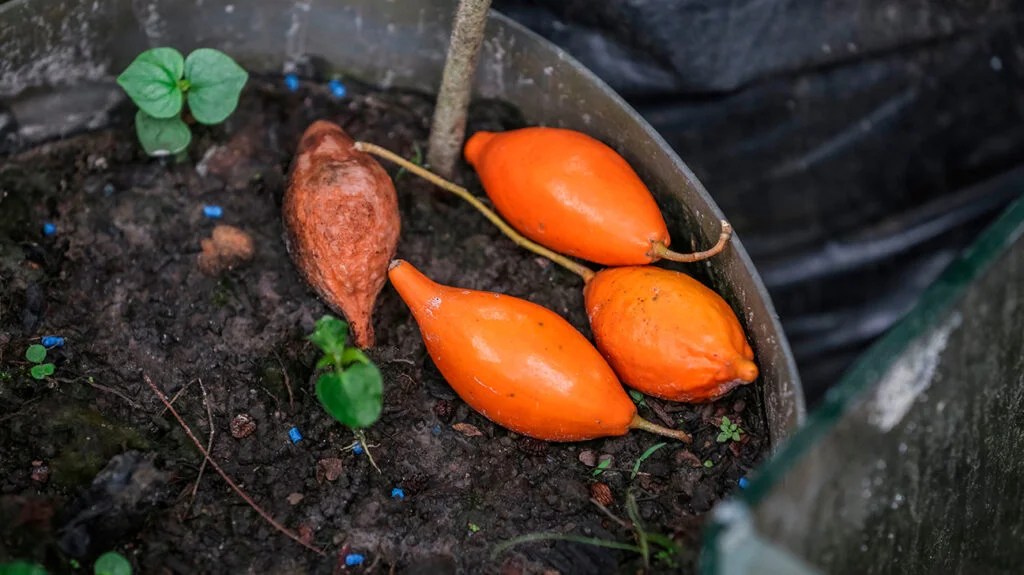 Ibogaine is a psychedelic drug extracted from the roots of iboga, a shrub native to the rainforests of West Africa.

While there have been no placebo-controlled clinical trials of ibogaine, anecdotal reports and small open-label studies suggest that it can reduce drug cravings and prevent relapse.

However, ibogaine is a hallucinogen classed as a Schedule I controlled substance in the United States. It is also toxic and can cause cardiac arrhythmia.

Researchers have linked the use of ibogaine to several deaths.

David Olson, an assistant professor of biochemistry and molecular medicine at the University of California, Davis, and colleagues set out to create a safer version of ibogaine that retains its anti-addictive properties but is neither toxic nor hallucinogenic.

They report their findings in the journal Nature.

Olson’s lab, one of only a few in the United States licensed to work with Schedule I substances, investigates psychoplastogens — molecules such as the psychedelics ibogaine and DMT that promote neural plasticity, or the capacity of the brain to rewire and regain some of its former flexibility.

“Psychedelics are some of the most powerful drugs we know of that affect the brain,” says Olson, the senior author of the study paper. “It’s unbelievable how little we know about them.”

First, Olson and colleagues identified the parts of the ibogaine molecule that may be responsible for its therapeutic effects. They then engineered these features into a new molecule: tabernanthalog (TBG).

They derived the name from the Latin name for this group of plants, Tabernanthe iboga, meaning “tavern flower.”

Unlike ibogaine, TBG is water-soluble, which may make it less toxic and less likely to adversely affect the heart. It can also be synthesized in a lab in a single step.

When the researchers tested TBG on zebrafish, they found it to be less toxic than ibogaine.

In cultures of rat nerve cells, TBG increased the formation of new nerve branches, or dendrites. It also promoted the growth of new dendritic spines, the tiny protuberances that receive signals from other nerves.

Other drugs that increase neural plasticity, such as ketamine and DMT, have similar effects on nerve cells.

Next, the researchers tested their new compound in several animal models of addiction and depression.

In a standard test designed to model binge drinking in humans, mice trained to crave alcohol consumed less after a single dose of TBG.

TBG also reduced signs of opiate withdrawal in rats, which can be conditioned to press a lever to get a dose of heroin whenever they see a light and hear a tone. When the animals no longer get the drug on cue, they develop signs of withdrawal and repeatedly press the lever.

The researchers found that administering TBG reduced this behavior and led to a lasting reduction in relapse behavior when the cues were repeated.

Finally, the team used a mouse model of depression called the forced swim test to investigate the potential antidepressant properties of TBG. They found that TBG was as effective as ketamine, an antidepressant that also promotes neuroplasticity, though its effects did not last as long.

Olson believes that TBG may change key brain circuits that underlie not only depression, but also anxiety, PTSD, and addiction.

“We’ve been focused on treating one psychiatric disease at a time, but we know that these illnesses overlap,” Olson said. “It might be possible to treat multiple diseases with the same drug.”

In recent years, other psychedelics, such as psilocybin, have shown promise as potential treatments for anxiety, depression, and addiction.

However, these drugs are hallucinogenic — they radically change perception for several hours. This means that the effects may provoke anxiety and that close supervision is necessary.

By contrast, the researchers found that TBG does not cause a head twitch response in mice, suggesting that the drug is not hallucinogenic in humans.

“We need a drug that people can keep in their medicine cabinet, and this is a significant step in that direction,” says Olson.

Classic psychedelics, such as LSD, DMT, and psilocybin, cause therapeutic and hallucinogenic effects when they bind to a serotonin receptor in the brain called 5-HT2A. The effects disappear when the person receives a drug called ketanserin, which blocks the receptor.

Surprisingly, Olson and colleagues discovered that, in mice, TBG promotes neural plasticity and combats the effects of unpredictable mild stress for 7 days by binding to 5-HT2A — without causing hallucinations.

“It appears that activation of the 5-HT2A receptor can lead to neural plasticity in the absence of hallucinations,” Olson told Medical News Today.

Olson also maintains that, contrary to conventional wisdom among psychedelics researchers, ongoing work at his own lab suggests that a person may not need to experience the temporary, subjective effects of these drugs to reap their health benefits.

Other researchers have argued that the mystical experiences that high doses of psychedelics often provoke are crucial for their therapeutic effects.

1000-Lb. Sisters’ Tammy Slaton Was ‘Sad and Worried’ When She Heard About Amy's Pregnancy
Recent Posts