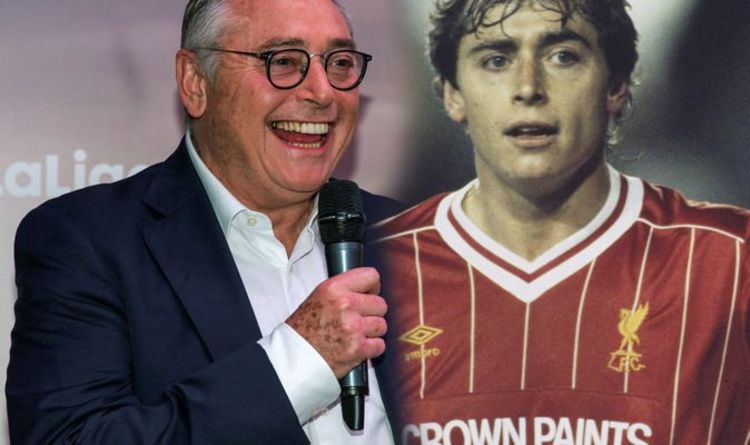 Michael Robinson, 61, was a football legend who played for both Liverpool, Manchester City and the Republic of Ireland. His death was confirmed today and in a message on his official Twitter it read: “With great sadness we confirm Michael’s death. He leaves a great hole but also many memories, full of the same love you have shown him.” The poignant message, which refers to the famous song sung by Liverpool supporters added: “He never walked alone.”

Michael was diagnosed with melanoma and made the shocking admission on a radio show in Spain.

Michael said: “I would prefer not to have to fight this battle but regrettably I’m in that battle and I’m determined I’m going to beat it.”

He went on to explain that he was diagnosed with advanced melanoma skin cancer and described what his specialist had told him.

Michael said: “The doctor said I’ve got cancer, a bad one, of the sort that are not curable.

“I don’t remember the rest of what he told me because I was thinking I was in the middle of a nightmare,” he said. 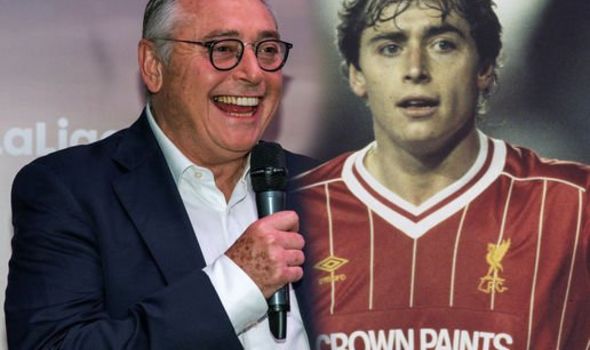 The Mayo Clinic said: “Melanoma, the most serious type of skin cancer, develops in the cells that produce melanin – a pigment that gives your skin its colour.

“Melanoma can also form in your eyes and rarely, inside your body, such as your nose or throat.

“The exact cause of all melanomas isn’t clear, but exposure to ultraviolet radiation from sunlight or tanning lamps and beds increases your risk of developing melanoma.

What are the symptoms of melanoma?

The NHS said: “The first sign of a melanoma is often a new mole or a change in the appearance of an existing mole.

“Normal moles are generally round or oval, with a smooth edge and usually no bigger than 6mm in diameter.

“But size is not a sure sign of melanoma.

“A healthy mole can be larger than 6mm in diameter and a cancerous mole can be smaller than this.”

Michael explained his diagnosis and said: “They said I had a melanoma. Obviously, melanoma normally is not in the armpit, it’s in the skin.

“The metastasis had travelled and it showed itself up in my armpit.

“For a couple of days I didn’t really know what day it was. I thought it was a bad dream and in any case, I thought it was minor and I would go to the hospital the following day and I’d be told, ‘We’ve made a mistake Michael.

“One day, while I was having a beer, I told myself that science had spoken and I had a bad advanced cancer and the cancer had dictated a series of circumstances.

“I now have to decide how to live. I have that power.”

Liverpool had sent a message of support to their former player after his cancer revelation.

“Saying in a statement on Twitter: “Liverpool FC would like to wish Michael Robinson well in his battel with cancer.

“The thoughts of everyone at the club are with our former player and his family at this time. As well as The Reds, Robinson played for four other English clubs including Man City and Brighton before finishing his career with Spanish side Osasuna.

If you spot any new and unusual moles or marks on your skin its important to be vigilant and watch for any changes. Speak to your GP if concerned and always ensure you are wearing protection if venturing into the sun.