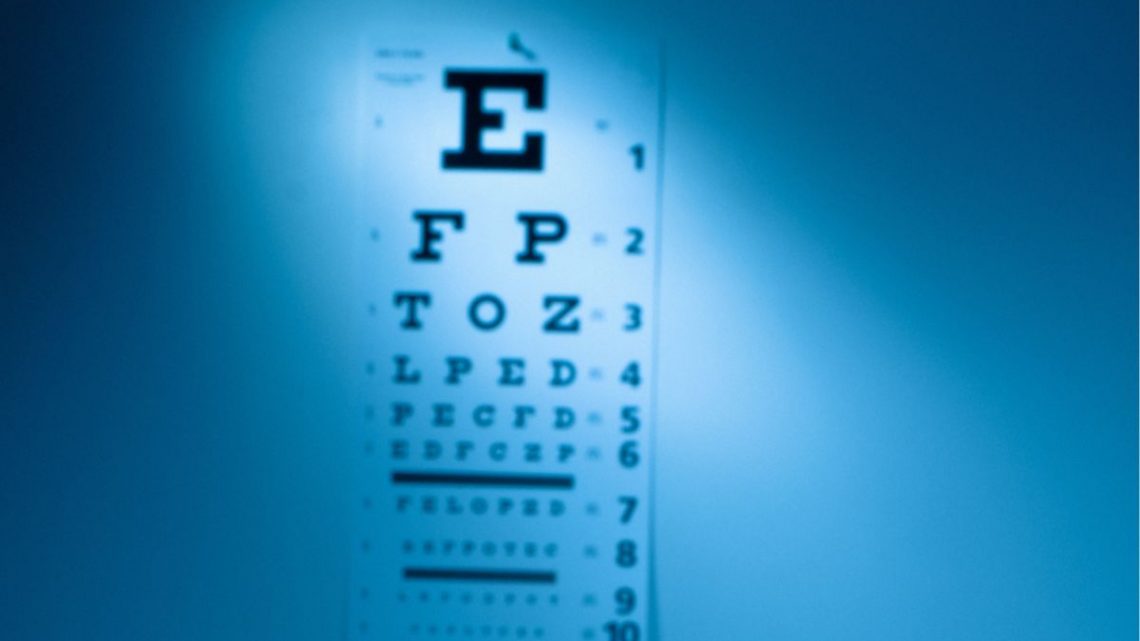 Men who took erectile-dysfunction drug had blue-tinted vision for days.

Many men take the erectile dysfunction drug sildenafil, the active ingredient in Viagra, without problems. But in rare cases, they may experience an odd side effect: changes in eyesight, including blue-tinted vision, that last for several weeks, according to a new report.

The report, published Friday (Feb. 7) in the journal Frontiers in Neurology, describes the cases of 17 men who visited a hospital in Turkey with vision problems that persisted for more than 24 hours after they’d taken sildenafil.

The problems reported included blurred vision, sensitivity to light, reduced eyesight and changes to color perception, including “intensely blue-colored vision,” a side effect known as cyanopsia. Those with cyanopsia also reported “red-green colorblindness,” in which red and green hues appear to be brownish, the report said. None of the patients had a history of eye disease or colorblindness.

While it’s known that sildenafil can cause temporary vision changes, including blurred vision and cyanopsia, these side effects typically disappear within 3 to 5 hours. Persistent vision changes, like those seen in this report, are much rarer. Fortunately, the vision problems for all of the men described in this report went away after 21 days.

“For the vast majority of men, any side effects [of sildenafil] will be temporary and mild,” study author Dr. Cüneyt Karaarslan, of the Dünyagöz Adana hospital in Turkey, said in a statement. “However, I wanted to highlight that persistent eye and vision problems may be encountered for a small number of users.”

Last year, researchers in Massachusetts reported the case of a man who developed vision loss, including “doughnut-shaped” spots in his vision, which lasted for at least two months after he’d consumed an entire bottle of liquid sildenafil.

Sildenafil treats erectile dysfunction by inhibiting an enzyme called phosphodiesterase 5 (PDE5), which plays a role in regulating blood flow to the penis. But sildenafil also inhibits a related enzyme called phosphodiesterase type 6 (PDE6), which is found in retinal cells, the light-sensitive cells at the back of the eye. It’s thought that, in high doses, this inhibition leads to the buildup of a molecule that is toxic to retinal cells, Live Science previously reported.

All of the men in the current report were first-time sildenafil users, and all of them took the highest recommended dose of the drug, 100 milligrams. What’s more, none of the men had a prescription for the medication.

It’s unclear why some people are more prone than others to persistent side effects from sildenafil. But it may be that their bodies do not break down the drug very efficiently, which could lead to high concentrations of the medication in their blood, much higher than what’s seen in average users, Karaarslan said.

Because it’s unclear who will experience such side effects, Karaarslan said men should start on lower doses of the drug. Indeed, it’s recommended that patients start with a 50-mg dose and increase or decrease the amount depending on their reaction, according to Pfizer, the maker of Viagra. What’s more, patients should take the drug under medical supervision, meaning they should get a prescription for it, Karaarslan added.

“Although these drugs, when used under the control of physicians and at the recommended doses, provide very important sexual and mental support, uncontrolled and inappropriate doses should not be used or repeated,” said Karaarslan.

The most influential socioeconomic factor in cognitive development during childhood