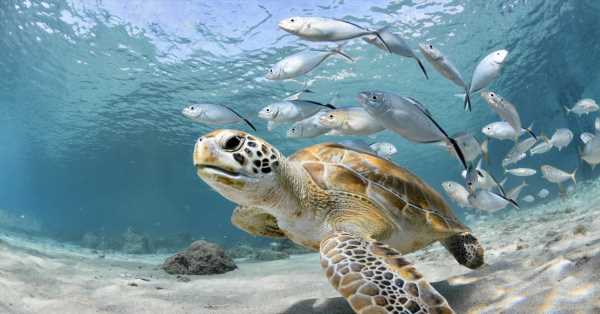 Scientists have identified proven interventions that, if scaled up, could almost completely restore ocean ecosystems within a generation. 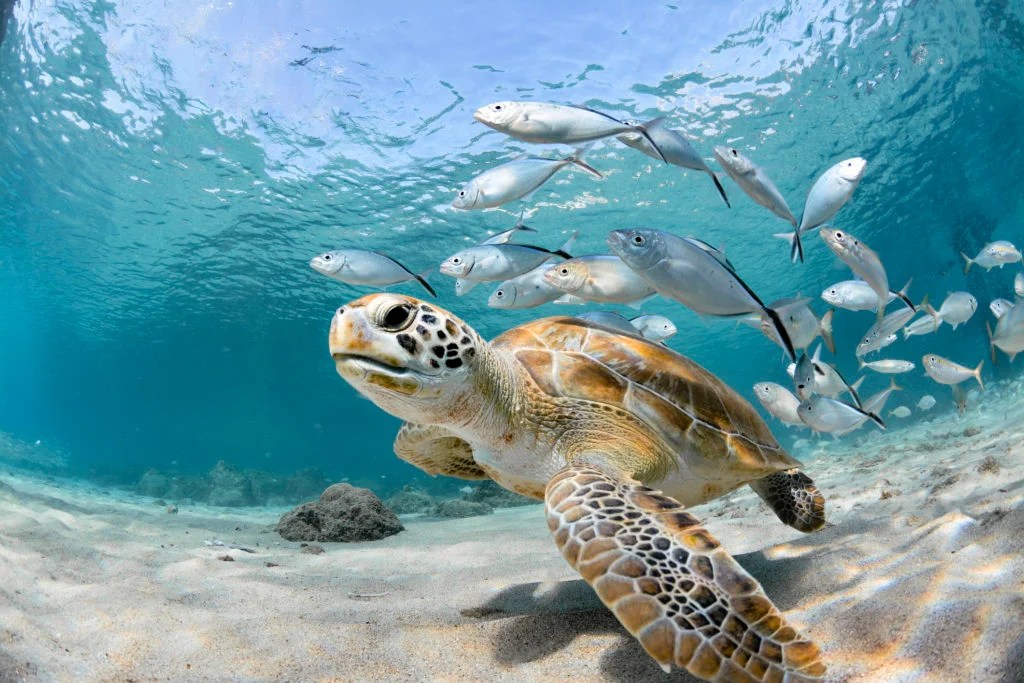 In the past 4 decades, populations of marine creatures have suffered catastrophic declines. Data from a 2018 report by the World Wildlife Fund (WWF) show an overall decline of 60% on average for mammals, birds, fish, reptiles, and amphibians, an average drop of well over half in less than 50 years.

But a new analysis, appearing in Nature, concludes that a concerted, international effort could rebuild depleted ocean ecosystems and restore their structures, functions, and resilience by 2050.

Governments, industry, private companies, and societies would need to pull together and deploy vast resources, but the economic and social benefits of restoring the oceans to sustainability would be far-reaching.

Scientists and researchers working across 10 countries and 16 universities, led by professors Carlos Duarte and Susana Agustí of King Abdullah University of Science and Technology, Saudi Arabia, published the report.

“We are at a point where we can choose between a legacy of a resilient and vibrant ocean or an irreversibly disrupted ocean,” says Prof. Duarte.

The researchers found evidence that, in the past 2 decades, the steep declines in marine life seen throughout the 20th century are slowing, and in some cases, people have reversed these declines.

They point to the remarkable resilience of marine life, citing some spectacular cases of recovery, such as the humpback whale in Australian waters.

Substantial recovery of many components of marine ecosystems is possible within 2 to 3 decades, they say, provided we minimize climate change, and we roll out proven interventions on a massive scale.

In their paper, the researchers write: “Rebuilding marine life represents a doable grand challenge for humanity, an ethical obligation, and a smart economic objective to achieve a sustainable future.”

The collaborators illustrate the impact of past conservation successes by mapping the distribution and growth of several marine ecosystem components, including:

They also consider recovery trends among fish stocks, megafauna, for example, large animals, including whales, and deep sea species, plus they identify six “recovery wedges” that the world will need to restore ecosystems:

It is not all good news, however. For tropical coral reefs, partial recovery is more realistic, write the authors.

This is due in part to the acidification of oceans that has either already occurred or is inevitable because of excess greenhouse gases already present in the atmosphere.

Furthermore, marine life as a whole will not recover by 2050 unless we achieve the most far-reaching reductions in carbon emissions politicians envisaged in the 2015 Paris Agreement.

Furthermore, the authors suggest that restoring the oceans will require a substantial commitment of financial resources from governments around the world.

But the new review suggests that the ecological, economic, and social gains from rebuilding marine life will be enormous.

“We have a narrow window of opportunity to deliver a healthy ocean to our grandchildren’s generation, and we have the knowledge and tools to do so. Failing to embrace this challenge — and in so doing, condemning our grandchildren to a broken ocean unable to support high quality livelihoods — is not an option.”

Cut off from counseling during the coronavirus pandemic? There are options
Recent Posts