Home » Health News » Māori health disparity has persisted for a quarter of a century, study finds 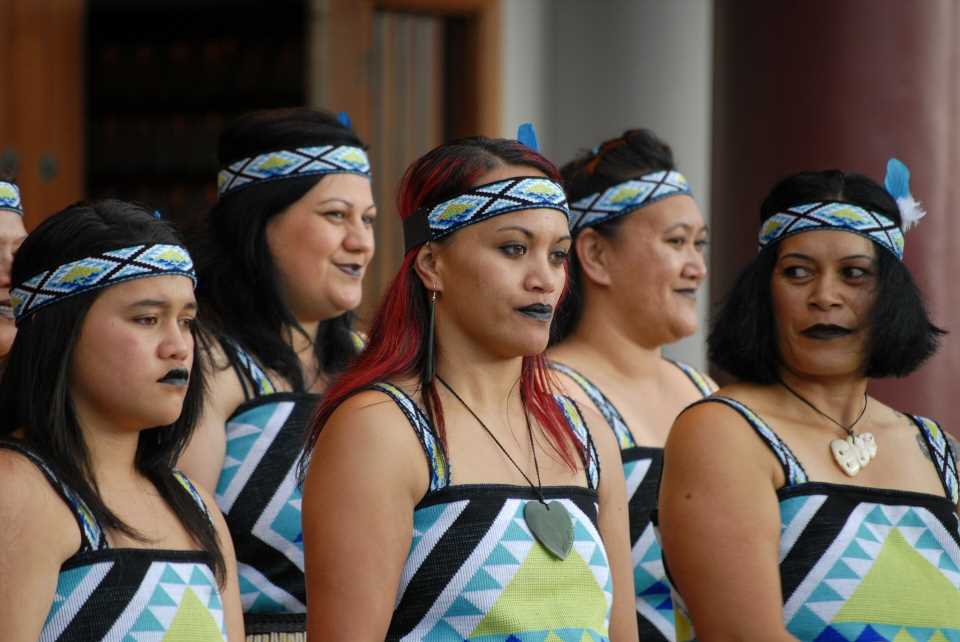 Māori health disparity has persisted for a quarter of a century, study finds 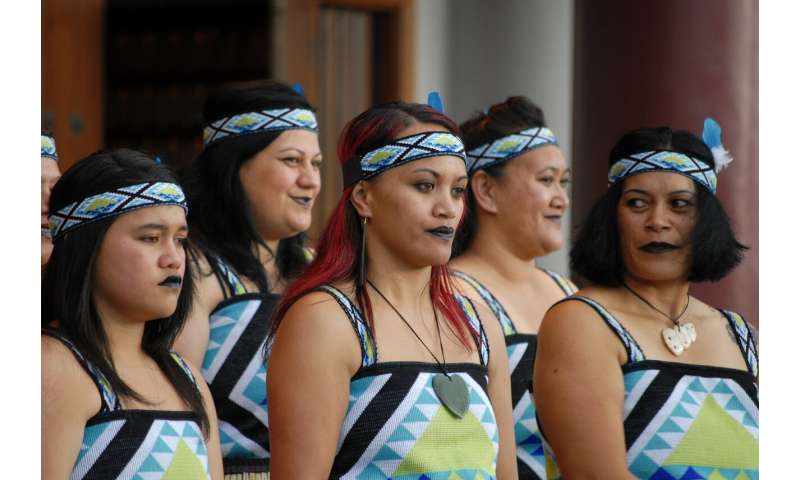 An international research team has analyzed the health records of more than 45,000 people with diabetes in New Zealand over approximately 25 years—exposing the full extent of the health disparities experienced by people of Māori and Pacific Islands heritage.

Working with the Diabetes Foundation Aotearoa, the researchers tracked the health of the patients with Type 2 diabetes, aged 35-84 years, who were enrolled in the Diabetes Care Support Service (DCSS) program from 1994-2018.

Professor Simmons said Type 2 diabetes affects 250,000 people in New Zealand, and this study is the first to compare health outcomes in Māori, Pasifika and European populations over this period of time.

“Health disparities between Indigenous New Zealanders, and New Zealanders of Pasifika heritage, are well known—however, until now, we did not understand the full extent of the disparities in relation to Type 2 diabetes,” said Professor Simmons.

“This study confirms that there is an engrained ethnic disparity in Type 2 diabetes outcomes—which is a major public health challenge in New Zealand.

“Despite the advancements in treatment for Type 2 diabetes, the poor health outcomes for Māori and Pasifika have endured for over a quarter of a century.”

Through an analysis of linked data from the national death registration, hospitalization, pharmaceutical claims, and primary care databases—Māori and Pasifika patients were compared with those of European heritage on the basis of:

The results, published today in The Lancet Global Health, indicate that:

Professor Simmons said the study revealed a range of social, historical and biological factors, which could be contributing factors. However, the health disparities were still evident, even after adjusting for these factors.

“Patients of European background, had the lowest Body Mass Index (BMI), the lowest blood glucose levels, and were less likely to be smokers,” he said.

Professor Simmons said the issues facing Māori and Pasifika populations of New Zealand are exacerbated by inequities in access to modern medications.

“In New Zealand, there is a real issue in relation to modern medicine access equity,” he said.

“Māori and Pasifika have the greatest need for modern effective treatments without the complications of weight gain and low blood glucose and yet they experience significant barriers to accessing health treatments as if their risk was the same.

“Most of the modern medications for Type 2 diabetes that are commonly used in the developed world are just not accessible to Māori and Pasifika in New Zealand—which allows, at least in part, this serious health disparity to continue.”

“There is an urgent need to develop and implement internationally validated strategies that allow diabetes specialist and primary care teams to work more closely together,” he said.

Malika Haqq Reacts to O.T. Genasis Clubbing During Her Babymoon With Khloe

Tia Mowry-Hardrict Poses with Daughter, 2, for Festive &#x27;Pumpkin Fun&#x27; in Matching Skirts
Recent Posts
We and our partners use cookies on this site to improve our service, perform analytics, personalize advertising, measure advertising performance, and remember website preferences.Ok